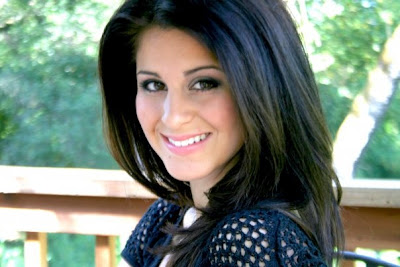 Here's a little more information on the video released yesterday by Live Action:

"...Phyllis Kinsler, chief executive officer of PPCNJ, stated that the conduct recorded in a newly released undercover video “violates PPCNJ policies, as well as our core values of protecting the welfare of minors and complying with the law, and appropriate action is being taken,” according to an Associated Press report.

The national Planned Parenthood office has similarly called the employee’s videotaped conduct “not consistent” with the organization’s policies, saying the video was “under review.”
The undercover footage released by the pro-life group Live Action shows a PPCNJ manager on Jan 11, 2010 advising a “pimp” and his female companion at length on how to keep their illegal sex trafficking operation under the radar while obtaining STD testing, birth control, and abortions for prostitutes as young as 14.

After several liberal critics questioned the “heavy editing” of the film, Live Action quickly released the uncut version of the footage to prove that the Planned Parenthood employee’s words had not been distorted by the group...

...In a Facebook post today, Planned Parenthood said that, “What appears on edited tapes made public today is not consistent with Planned Parenthood’s practices.” The post referred readers to a Media Matters article that suggests that the Live Action video is a “hoax,” because “Planned Parenthood reported the potential sex trafficking to the Attorney General and the FBI. So clearly, Planned Parenthood wasn’t trying to cover anything up.”
Read the entire article here.

Many media outlets would very much like this to be a hoax, but after following Lila Rose and her undercover investigations for the past year I would be shocked if that were the case. Particularly considering Planned Parenthoods response. It seems that they'd like us to believe it's a hoax, but are covering their bases for those who see past another lie. After all, when you're in the business of killing babies for a living, other evils (like lying and allowing young girls to live in slavery and be abused) aren't quite as big a deal. Once a conscience is warped, it has a very difficult time determining what's right and what's wrong.
Of course, I feel passionately about Planned Parenthood. I volunteered at PP through my CINO college for a political science class...
photo from Live Action site.
Posted by Cammie Diane at 10:33 AM