WIWS: Our Attempt at Getting to Mass

I had it all planned out this morning.  No one was sick.  No one was coughing.  It wasn't actually snowing outside.

We were going to load up the van and go to Mass.

I got the kids bundled up and ready to go, because we got a few more inches of snow yesterday and outside it looks like this: 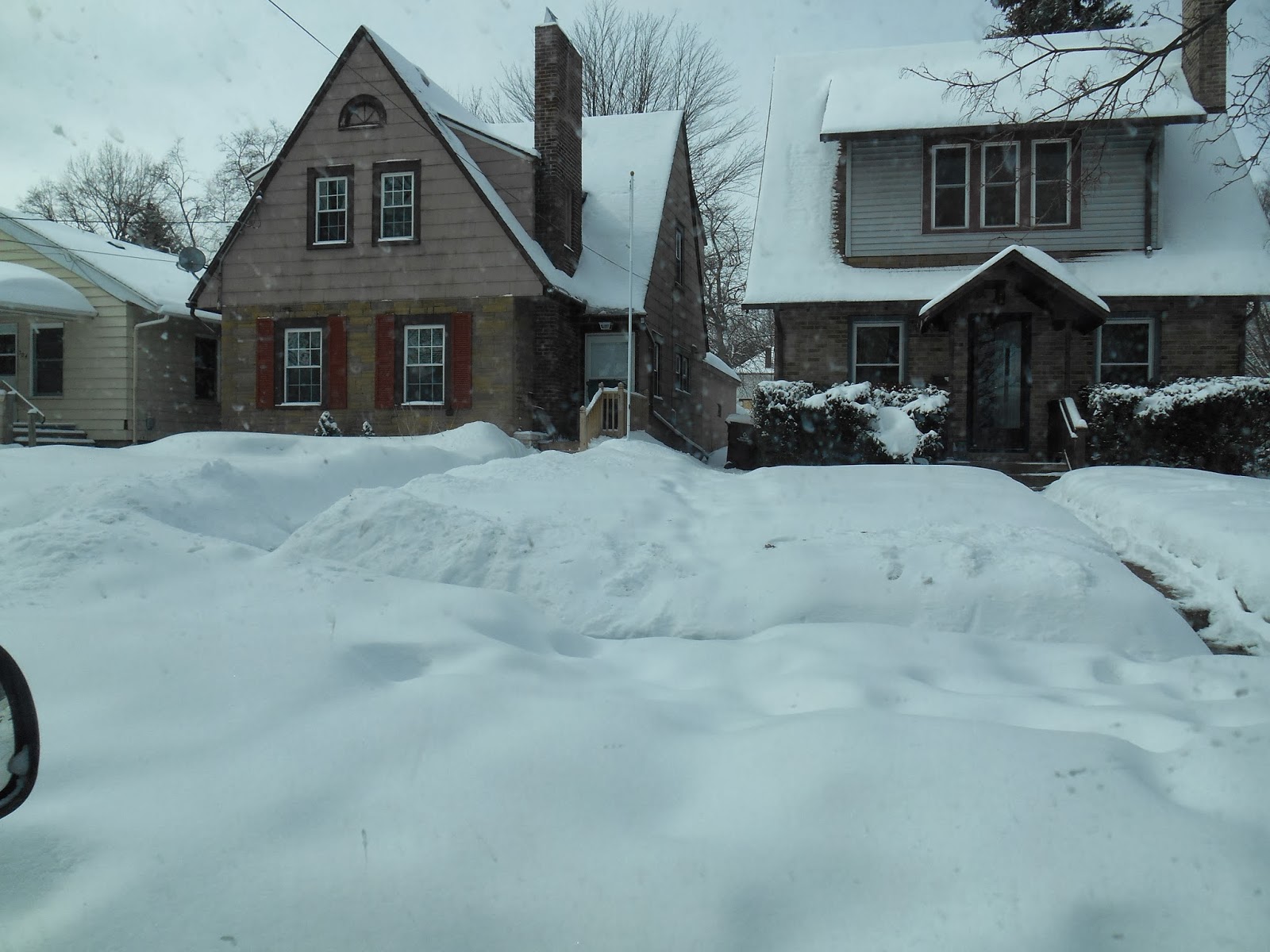 But hey, at least the windchill wasn't bringing us down to -19 or anything crazy like it was earlier in the week, and at least my face wasn't going to feel like it was freezing off when I stepped outside.

I was proud of our time management this morning.  There were only minor wardrobe disagreements with a certain three year old (I insisted on matching shoes, but caved to letting her wear her mermaid tail under her jacket, because in this house we choose our battles and getting that thing off of her isn't one I'm going to be fighting) and smiled when I saw we still had a whole ten minutes to get to the 9 am Mass.  It should have been enough time.

Sadie even snapped a couple pictures of me for the WIWS link up while we waited for Paul to bring the van around out of the garage.

Here I am in a Thred Up Maternity dress (oh yes my friends, not only does Thred Up have awesome non-maternity and kids clothes, they also have a maternity section that I have been known to stalk):

And here I am ready to brave the cold.  Notice my non-fleece-tight-covered-legs?  It's because I was picturing a quick dash in and out of our church.  I was not picturing shoveling snow in this outfit:

And in case you were wondering here's the mermaid:

Here's the princess who was way too cool to smile: 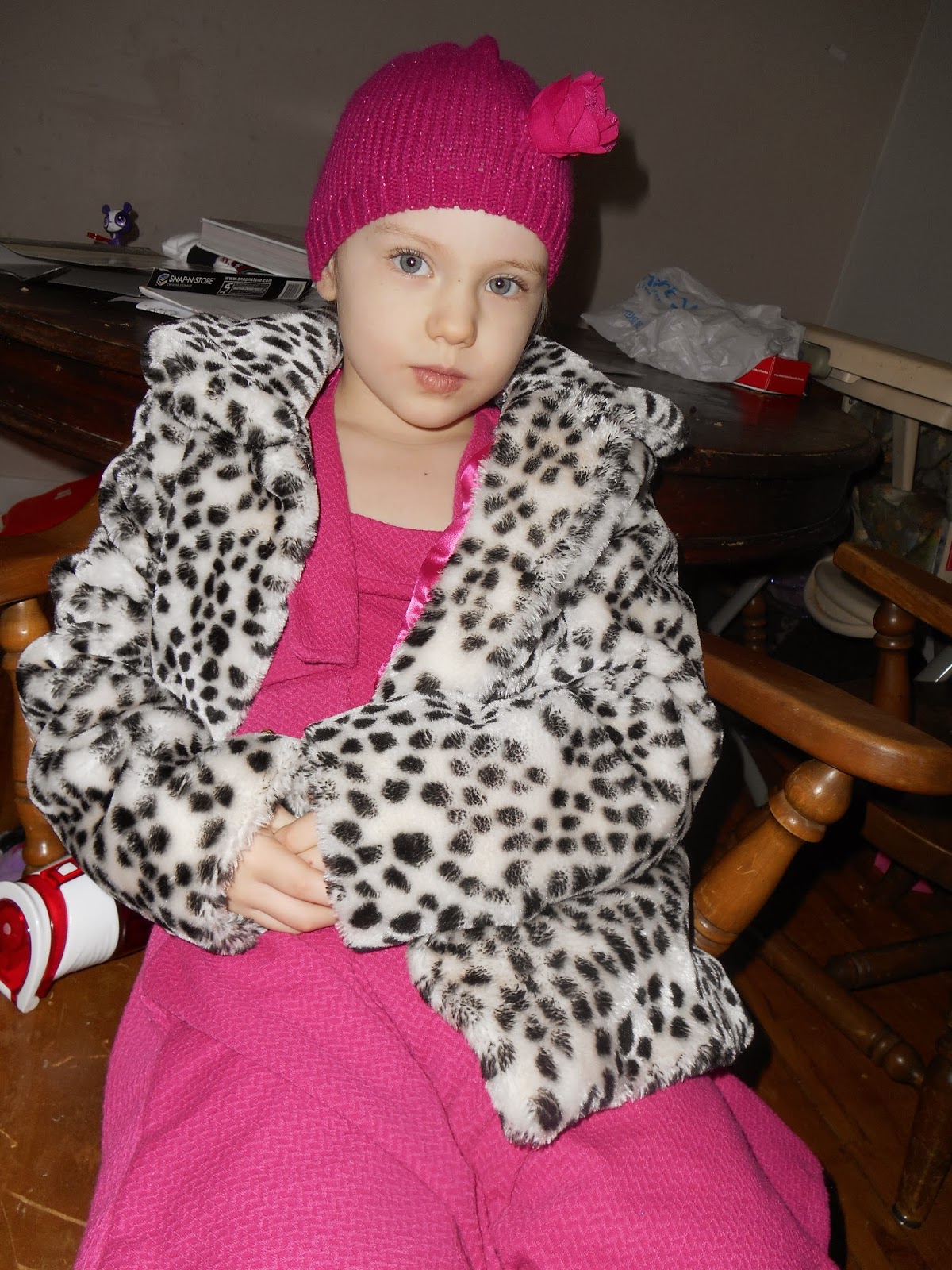 Around the time the pictures were done I noticed that it was taking Paul an unusually long amount of time to get the car out.  So I glanced out the back window and saw this: 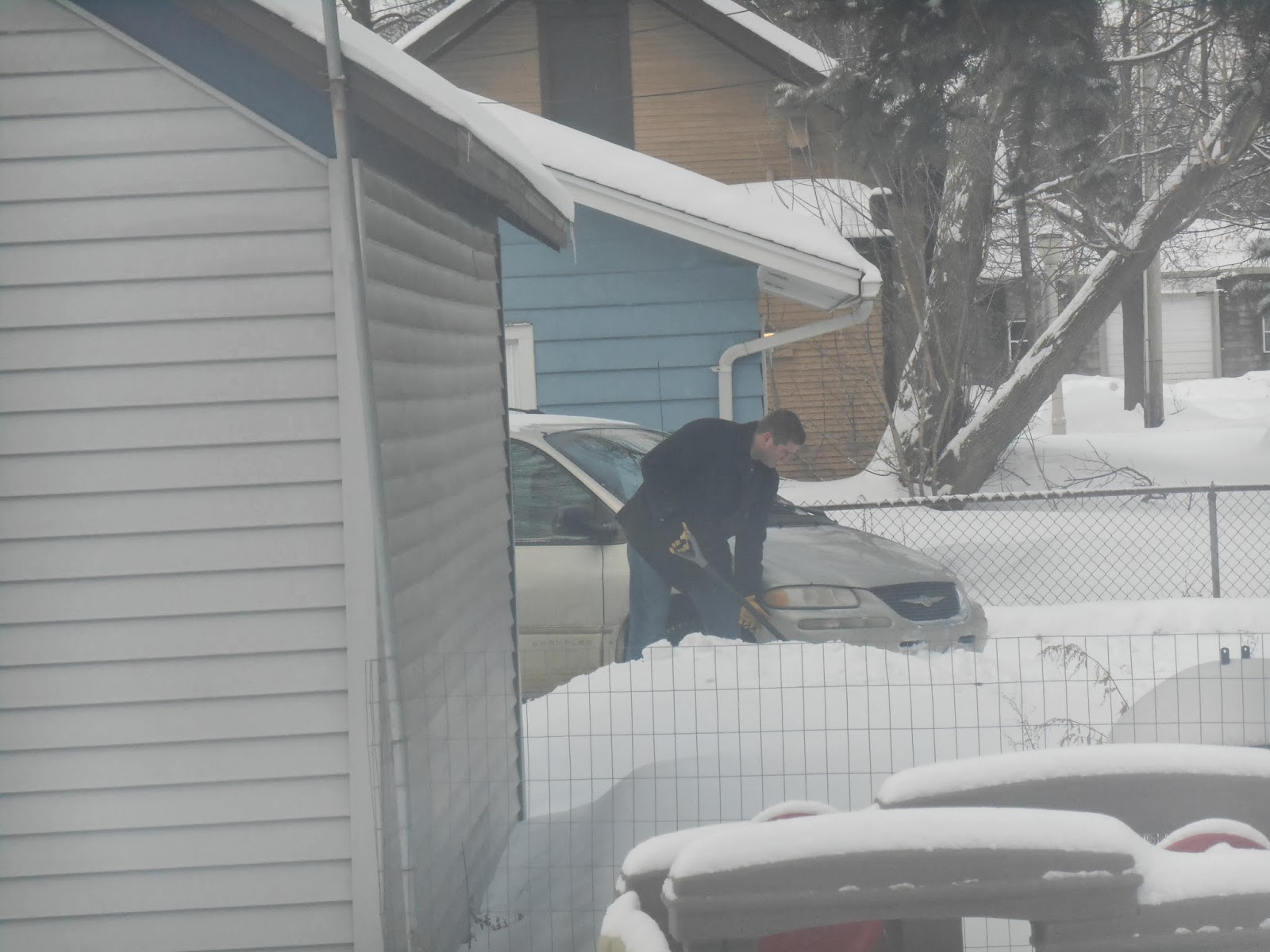 The car was stuck on a bar of ice that was under the new snow (the snow bank against the fence behind the garage keeps us from being able to back as far out as we need to be able to do get the car out easily).  After several failed attempts to get the car out on his own Paul brought me (and the kids, since they can't really stay in the house by themselves) out so that I could drive while he pushed.  It seemed like a good idea at the time.

He pushed.  I drove.  We shoveled.  I wimped out and got back in the car to defrost.  He pushed and shoveled some more.  I poured kitty litter under the tires.  A neighbor came and doused the area around the tires with salt.  Another neighbor, walking home from the Mass we had now missed, began to dig too.  They all pushed the car and it stayed stuck tight.  I realized that we were missing the second Mass of the day and snapped this picture:

Finally, with all three men pushing, it moved about a foot backwards.  And then two hours and twenty minutes after the car first became stuck, I shot out of the alley and across the street into a plowed alley and finally stopped the car to thank everyone and wait for Paul.

Having missed the second Mass on account of weather we gave up our plans (night time Mass with Maggie and Patrick is pretty much a nightmare) and called it a day.

It wasn't a total loss though.  The kids and I did morning prayers and the readings for Mass while we were waiting for Paul to dig the van out, and Sadie and I prayed a rosary during the first hour of sitting in the car...

Here's hoping every is happy and healthy on Wednesday and that we can actually get the van onto the road to get to Mass.
Posted by Cammie Diane at 1:28 PM