If I could write a letter to myself on the day of Mae's diagnosis...

Last night I was up until midnight typing.  Tonight I found out that my post just went live over at The Mighty...  It begin with Mae's diagnosis back in fall of 2013: 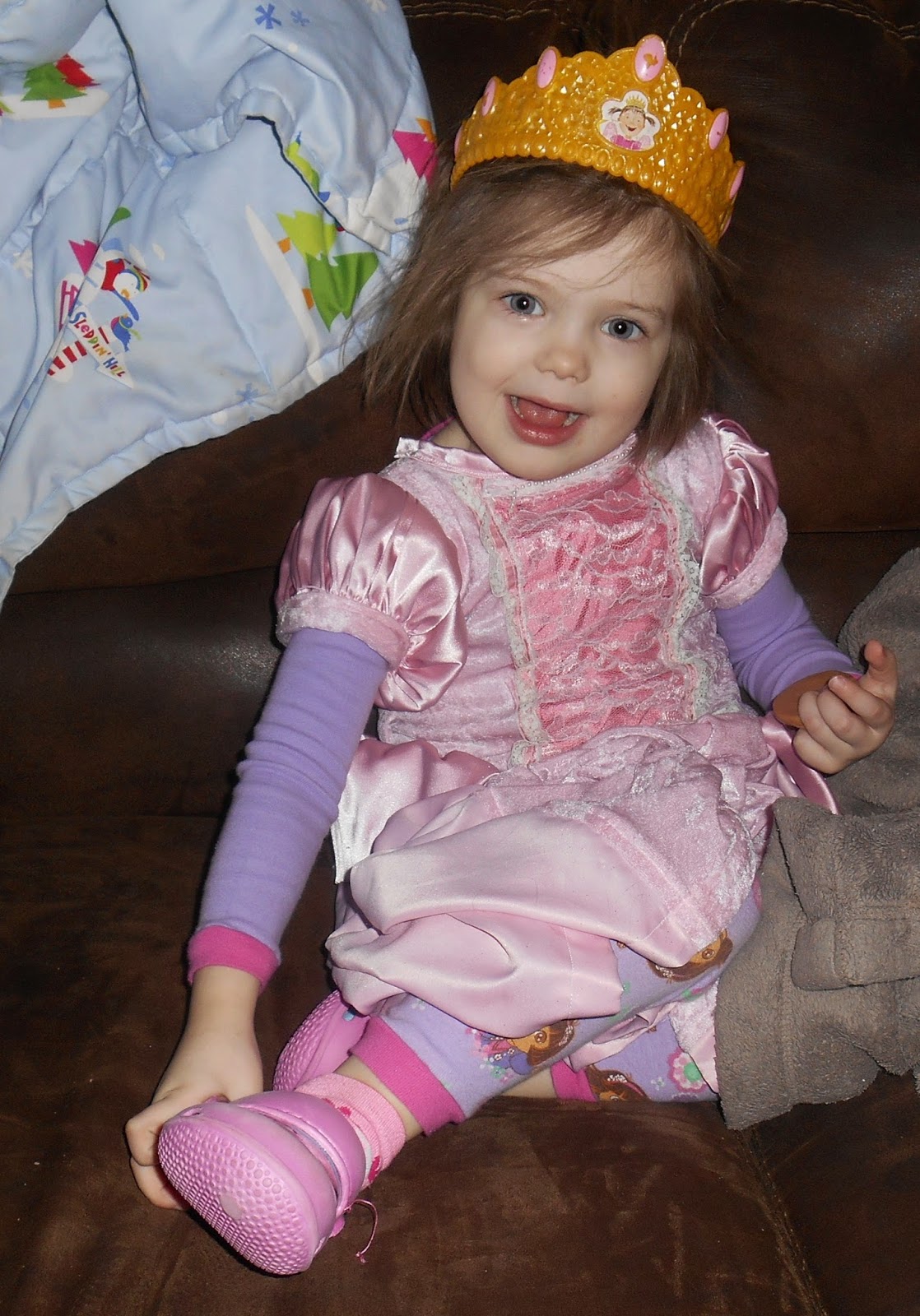 "I am one hundred percent certain that she is on the autism spectrum."

As the doctor said the words I felt her eyes on me, waiting for a reaction of some sort.  Instead I found myself sitting perfectly still, with a smile frozen on my lips, as I'd watched her play with my three year old daughter who was bouncing around the room.

We were there because Mae had been having stomach problems and seemed to be in pain.  When we walked in the door it had seemed like a minor appointment.  I wasn't even sure if we should be there, but it had been going on for a while and when I called they told me to bring her in.

I hadn't realized that before we walked out of the tiny exam room I would hear words that would rock the foundation of our little world.

Autism.  I knew nothing.  I knew stereotypes.

To read the whole post head on over to The Mighty!