Words and Other Forms of Communication

I have a new post up over at The Mighty talking about some of the lessons we've learned about communication this past year: 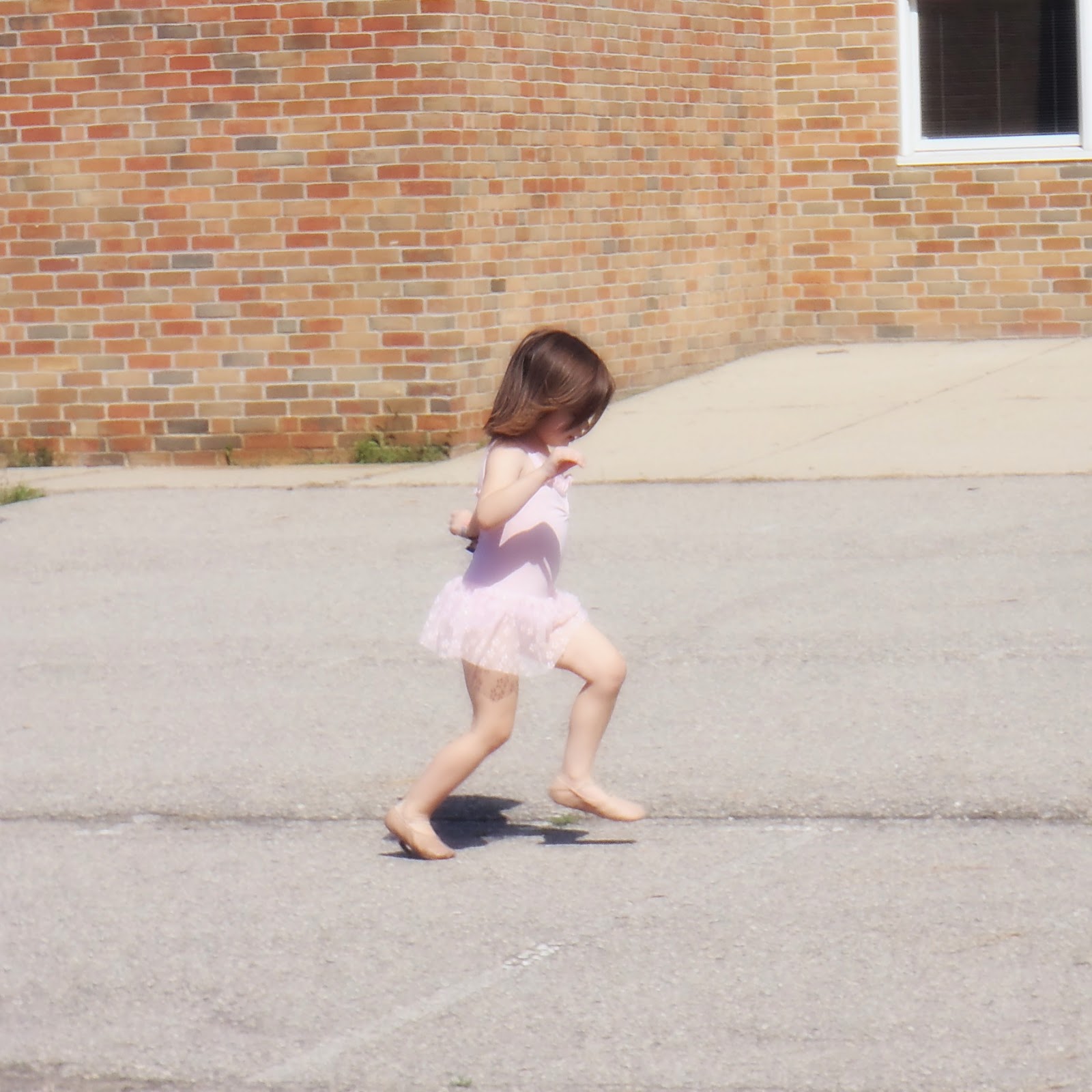 Mae's is still little and while she's had what feels like a language explosion lately, she still doesn't have a large vocabulary compared to your average four and a half year old.  If you go by the words counted by her therapists she's used her little voice to say somewhere around 200 different words over the course of the last fourteen months.  Sometimes that's nearly 50 spontaneous words in a therapy session.

Sometimes now she says "Help me!"  She learned the phrase from her two year old brother.  He walked around for a week saying it dramatically.  He didn't want to climb up onto the couch, even though he easily can, so he threw himself on the floor and screamed "help me!!!!!!!!!!!" in the most dramatic scream he could muster.  His oldest sister looked at a toy that he had thought about maybe playing with so it was repeated again.  Day after day we heard "help me" a hundred times in his little voice and suddenly she began to say it too.

She doesn't say it like he does though.  When she uses words it's for something serious...

Read the rest over at The Mighty!
Posted by Cammie Diane at 4:20 PM

Email ThisBlogThis!Share to TwitterShare to FacebookShare to Pinterest
Labels: Autism, The Mighty