The Screeching Two Year Old and Other Bitter Sweet Moments 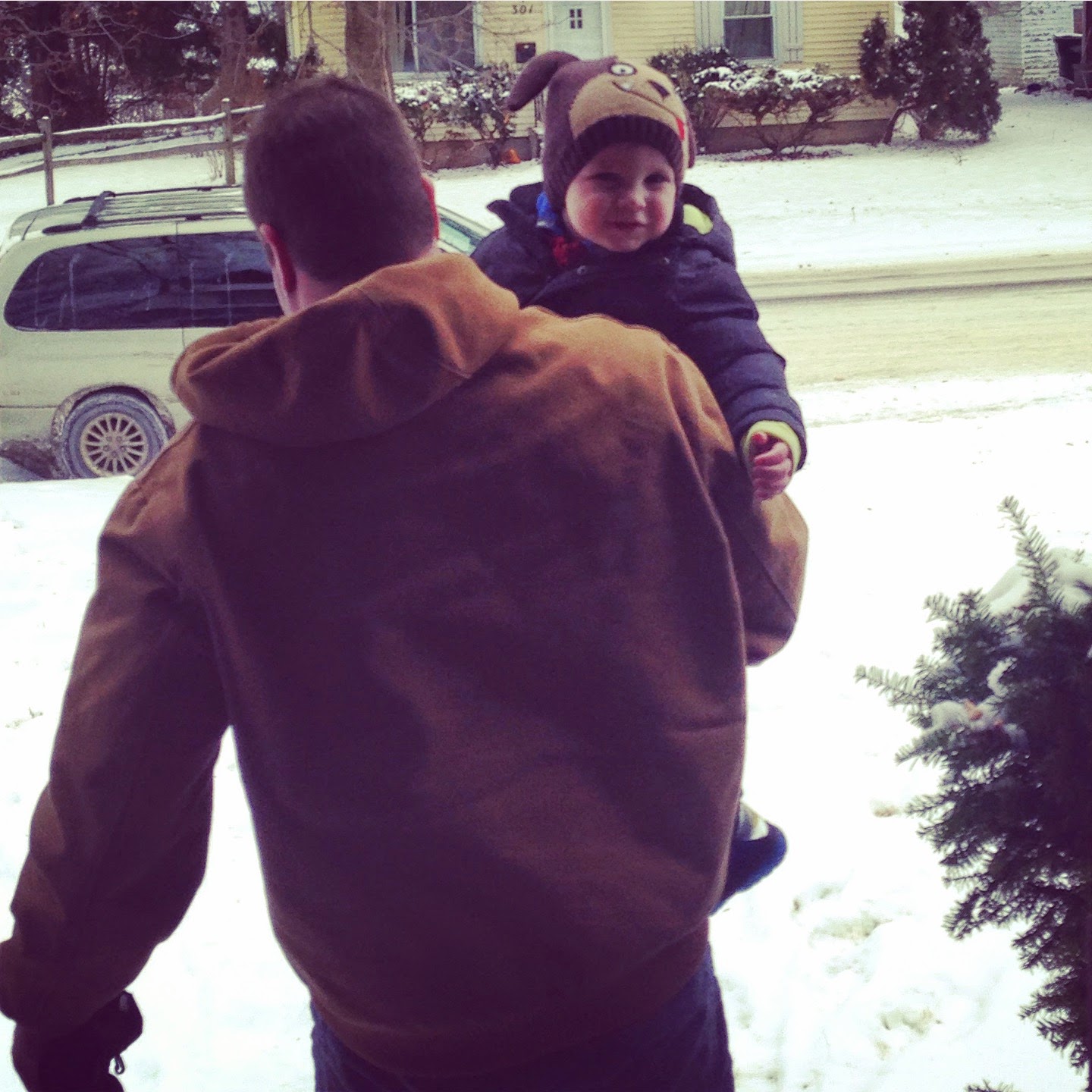 Almost every day I find myself shocked by how different "Neurotypical 2" (which is how I think of Patch in my head sometimes, when I realize how different he is from any other two year old I've had) is different from "ADHD 2" and "ASD 2" (at least how we've experienced each of those variations of kids living under our roof).  Labels may bother some people, but sometimes, when I find myself struck by the profound difference between each of our kids at this stage of development, they can be hard to ignore.

And while there have been specific challenges with each of the kids, as with any two year old (Patch is the first two year old I've had who actually stops when I say "stop" instead of running the opposite direction or walks towards me when I say "come here") I still find myself marveling on a daily basis at how different he is from his big sisters.  Part of that may come from the fact that he's  a boy, and the third born instead of first or second, but I think a huge part of it comes from the fact that he has far more words than either of his sisters did at this point in life... which brings me to yesterday.

Patch's favorite phrase of the week is "Help me."  Or to be more accurate to what it sounds like in real life: 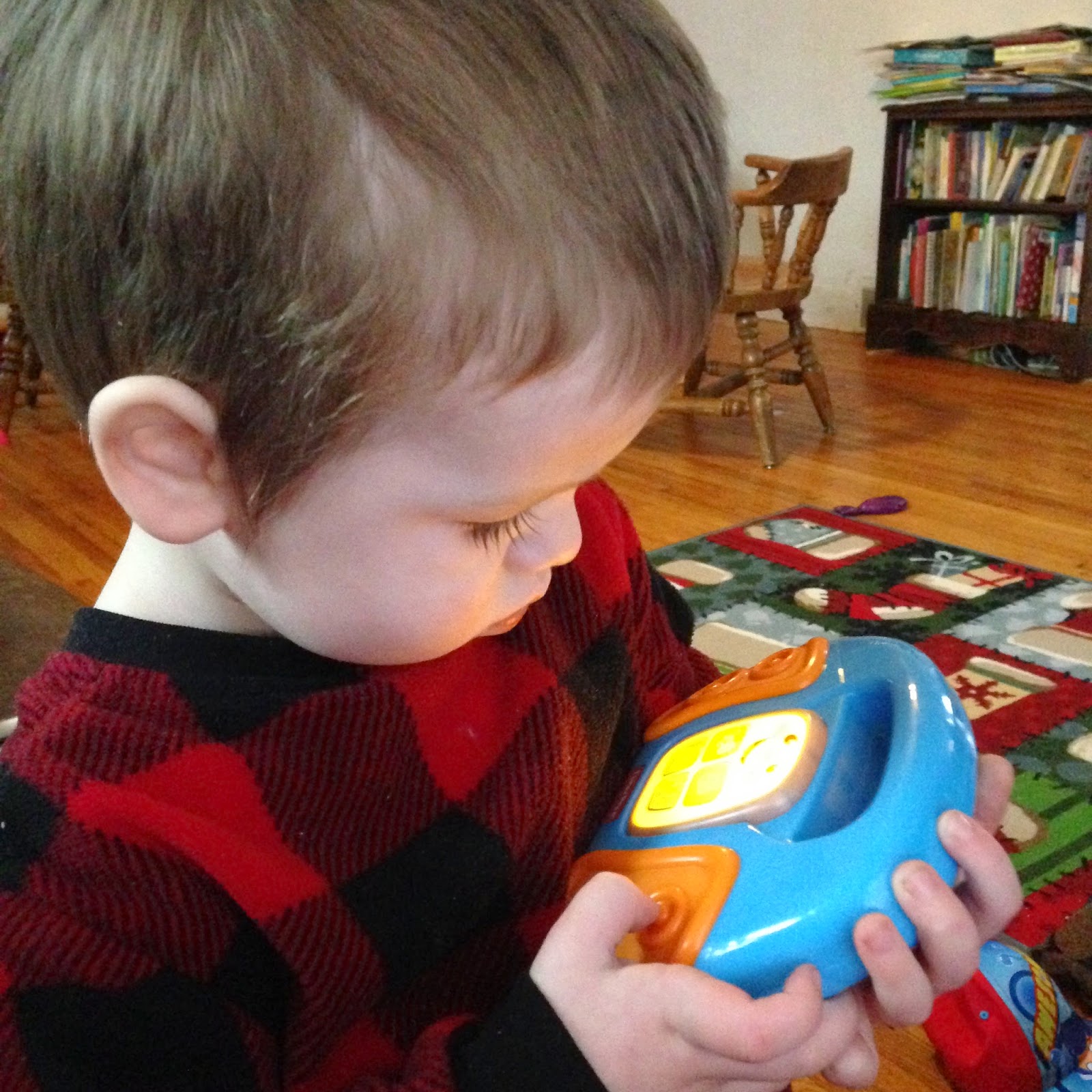 It is usually accompanied by dropping to the ground, or onto a nearby piece of furniture and scream/sobbing the words in a loud voice to express the horribleness of any given situation.

And that situation can be anything from not feeling like climbing up on the couch by himself to wanting to be lifted into his high chair because he's decided he needs to sit in it immediately, even though no meal time is in sight.  It can also be heard echoing through the house because he doesn't want to wear clothes and I'm wrestling him into a sleeper because he feels like a little ice cube or because his sister has just touched his Bubble Puppy doll, which many of you may not know is the worst thing that can possibly happen.  Ever.

He might scream it because he has to hold my hand when we're walking across a parking lot or because he doesn't think he needs to be buckled into his car seat when we're driving.

And as aggravating and ear splitting as it can be, it's also kind of wonderful to see the ease with which he's acquiring words.  And sometimes it can be a little bitter sweet too.
Posted by Cammie Diane at 8:22 AM