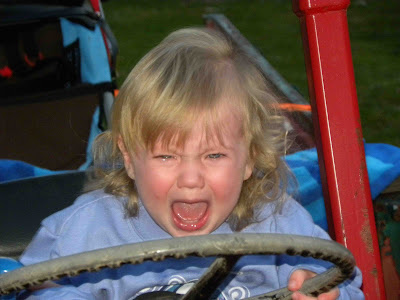 This may be one of the most sickening things that I have ever read. Life Site News is reporting that the Biotech company, Senomyx, who works with major food companies, such as Pepsico, Kraft and Nestle, uses aborted fetal cell lines to test food flavor enhancers. At the end of the article a list of addresses is given and I strongly encourage each of you to write these companies about this issue.

A note at the end of the article says that Campbell's was working with this company, but has stopped. Hopefully a public backlash against companies that use this sort of research can cause these companies to make, if not ethical choices simply because they are right, good choices because people won't buy their products if they don't.
I'm going to be writing these companies, and am interested to see their response. Maybe if enough people make it clear that this is unacceptable the food companies will realize that this will affect their bottom line.

The internationally recognized biotech company, Senomyx, boasts innovation and success in “flavour programs” designed to reduce MSG, sugar and salt in food and beverage products. Senomyx notes their collaborators provide them research and development funding plus royalties on sales of products using their flavor ingredients.

Pro-life watchdog group, Children of God for Life (CGL), has called upon the public to target the major corporations in a boycott, unless the company ceases to use aborted fetal cell lines in their product testing...

“What they do not tell the public is that they are using HEK 293 – human embryonic kidney cells taken from an electively aborted baby to produce those receptors,” stated Debi Vinnedge, Executive Director for CGL, the watch dog group that has been monitoring the use of aborted fetal material in medical products and cosmetics for years.