My Not So Little Babies

Sometimes I feel like our nations obsession with weight and body mass indexes has gotten a bit out of hand.  Or maybe it's just dramatically skewed.

Case in point.  Yesterday the girls had to have some lab work done.  It involved a iron test and a lead test, height and weight.  After the height and weight tests were completed, I was informed that both the girls were in danger of obesity (and one nurse suggested that Mae was autistic since she cried when they drew blood and wasn't thrilled about a stranger manhandling her...).  You see, they're in the 95th percentile for height and the 95th percentile for weight and apparently the little chart says that they're body masses are too high when they compare these two measurements.

We've gone over this before, at appointments since Sadie was born.  The thing is, our kids are big.  They're big in utero (and no, I've never had gestational diabetes).  They're big when they're born.  And so far, they tend to be bigger than their peers all around.  Maybe it's because there dad looks like this: 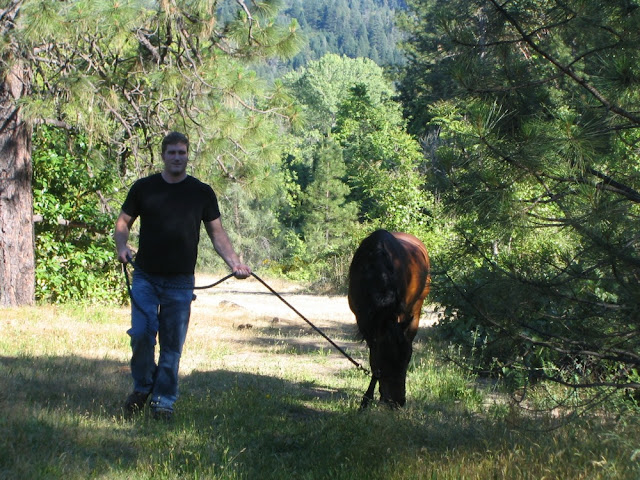 His tall and muscular genes apparently trump my shirmpy jeans.  Our children aren't willowy and will likely never hear the word "waif" describing their body types.

Yet the world of statistics doesn't seem to understand that.  It doesn't take into account that both of our kids are pretty muscular already, or that the thing about Mae that looks giant when she's around other two year olds are her shoulders.

"You can see the muscles in her tummy and her ribs!" I said when the "danger" of Mae's weight was brought up yesterday.  "And she hasn't gained a single pound in 12 months!" (that part of the weigh in did surprise me.  She's certainly thinning out!).

Anyways... I couldn't help but wonder how many mothers are given serious complexes about the health of their child using these methods of determining a healthy weight.  Because if Mae is "borderline" and Sadie is "in danger of" obesity than there's something wrong with the scale.  Two year olds aren't supposed to have super model-esque figures.

And now, some examples of what the "danger zone" for being overweight apparently looks like: 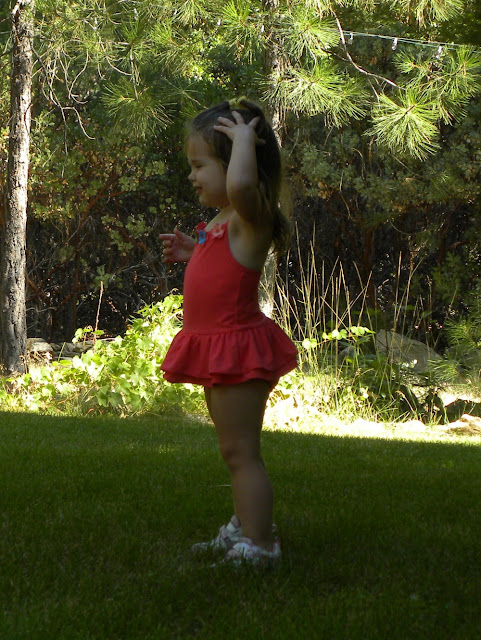 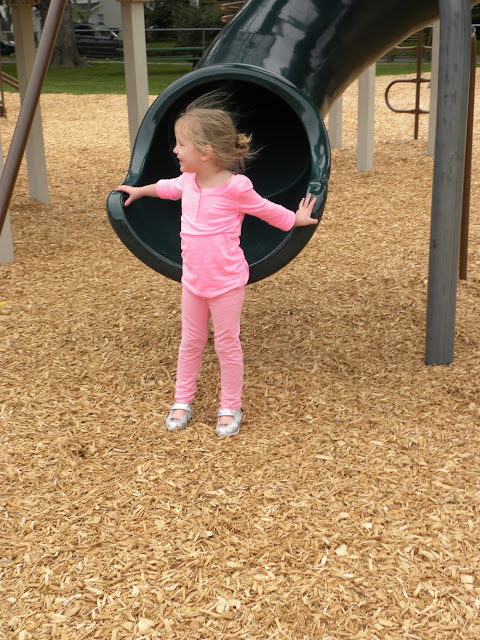 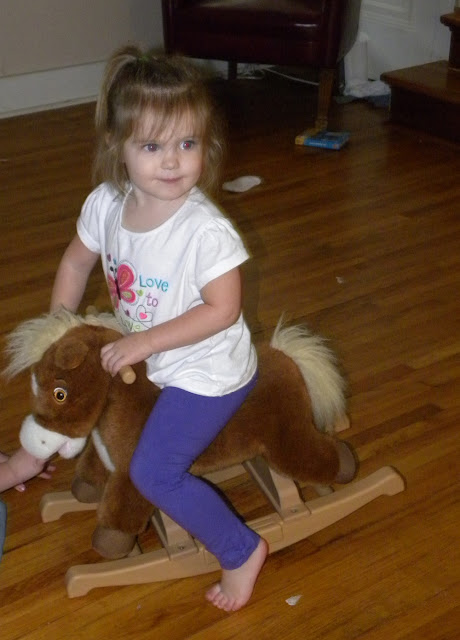 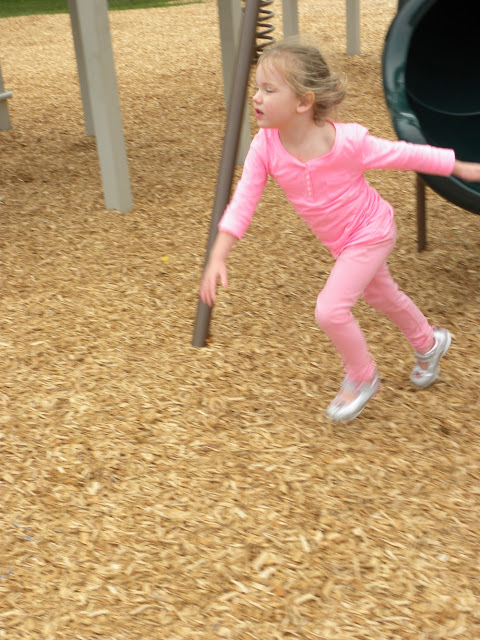 But I'm sure that government regulations about sizes of drinks are a great idea... I mean, clearly the government knows when we're in "danger" and can save of from making those bad dietary decisions ourselves by telling us, "no, that's just too much sugar for you."  I mean, the charts do such a great job identifying "obesity."  Eyeroll.