Not What I Expected... A Prayer Request 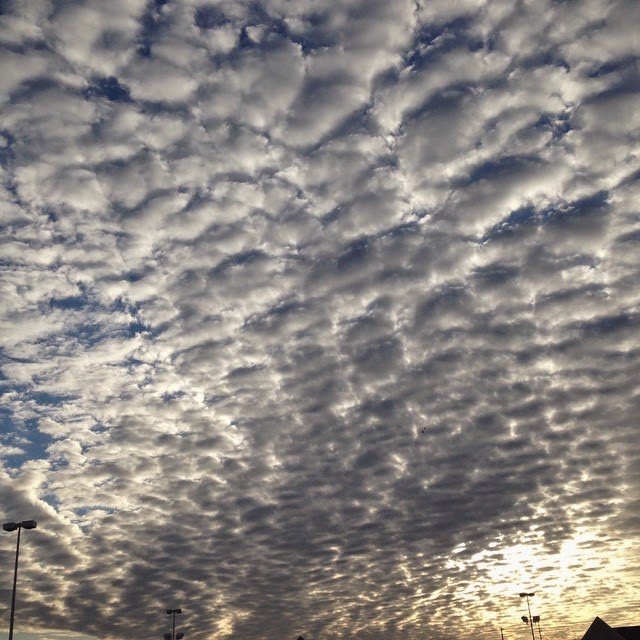 I've made the first three appointments of the day (four if you count dropping Paul off at work on time) and I thought I'd send out a quick prayer request/ update before I load all the kids back into the car to take Mae to her speech appointment.

After I dropped Paul off at work and Maggie off at the therapy center I braved the ENT office with Sadie, Patch and James.

To be honest, as I drove over there, I thought about how for about twenty four hours my hearing has seemed a little bit better and there hasn't been any ringing in a couple days.  Just watch, I said to myself, they'll say nothing is wrong.

I think I'm a little gun shy when it comes to all things head related because I've gone to almost a half dozen doctors in the last five years for the migraines, with my slurred speech and numbness in my face and the right side of my body, terrified, only to be told that it's just a migraine, it's fairly normal, I just have to learn to deal with it since not many medications are safe when you're pregnant or breastfeeding.

The audiologist saw me first.  I could tell right away that something wasn't quite right.  I was hardly hearing any beeps with my left ear and then when she started to talk and asked me to repeat what she was saying, I could only understand one or two words at a time before they would start to sound blurred and incomprehensible.  "I'm sorry, I didn't quite catch that one." became my refrain.

Then it was time to see the ENT doctor.  He came in and asked me questions and sat at his computer and looked serious.  He looked in my ears, nose, and at my throat and eyes.

And then he asked me if I have an ear that I feel is stronger and I said yes, my right ear and he paused and explained that my right ear actually has more severe hearing loss.  And then he went on to say that my hearing loss isn't typical and that he's very worried about the various symptoms, especially the hearing loss and dizziness and that he's concerned that I could have a brain tumor, "although not cancer" and that he'll be ordering a MRI right away because we need to investigate that possibility before we can even begin to look at anything else.

I sat there, bouncing James on my lap and hushing Patrick, who was whining because the Bubble Puppy game on the Kindle wasn't doing what he wanted it too and thought "well that wasn't what I was expecting."

I asked if maybe it was less likely to be a tumor because it started when Maggie screamed so loudly in my ear and he explained that a person could go into the ER for chest pain and it could just be indigestion, but that doesn't mean that they aren't having a heart attack a few minutes later when they walk back out to their car.

If it isn't a tumor it seems that the next step will be looking into Meniere's disease.

Now I have to wait for the hospital to call and schedule the MRI.  After the MRI I go back to the same office again.

Oh well.  I'll bring them up after the MRI when I go back to see another doctor in his office (who after writing those words and googling him I find has a special interest in head, neck and lung cancers...).

So I'm taking a deep breath and trying to keep this in perspective.  Because it's probably nothing, right?
Posted by Cammie Diane at 1:29 PM