The Best News of the Week! 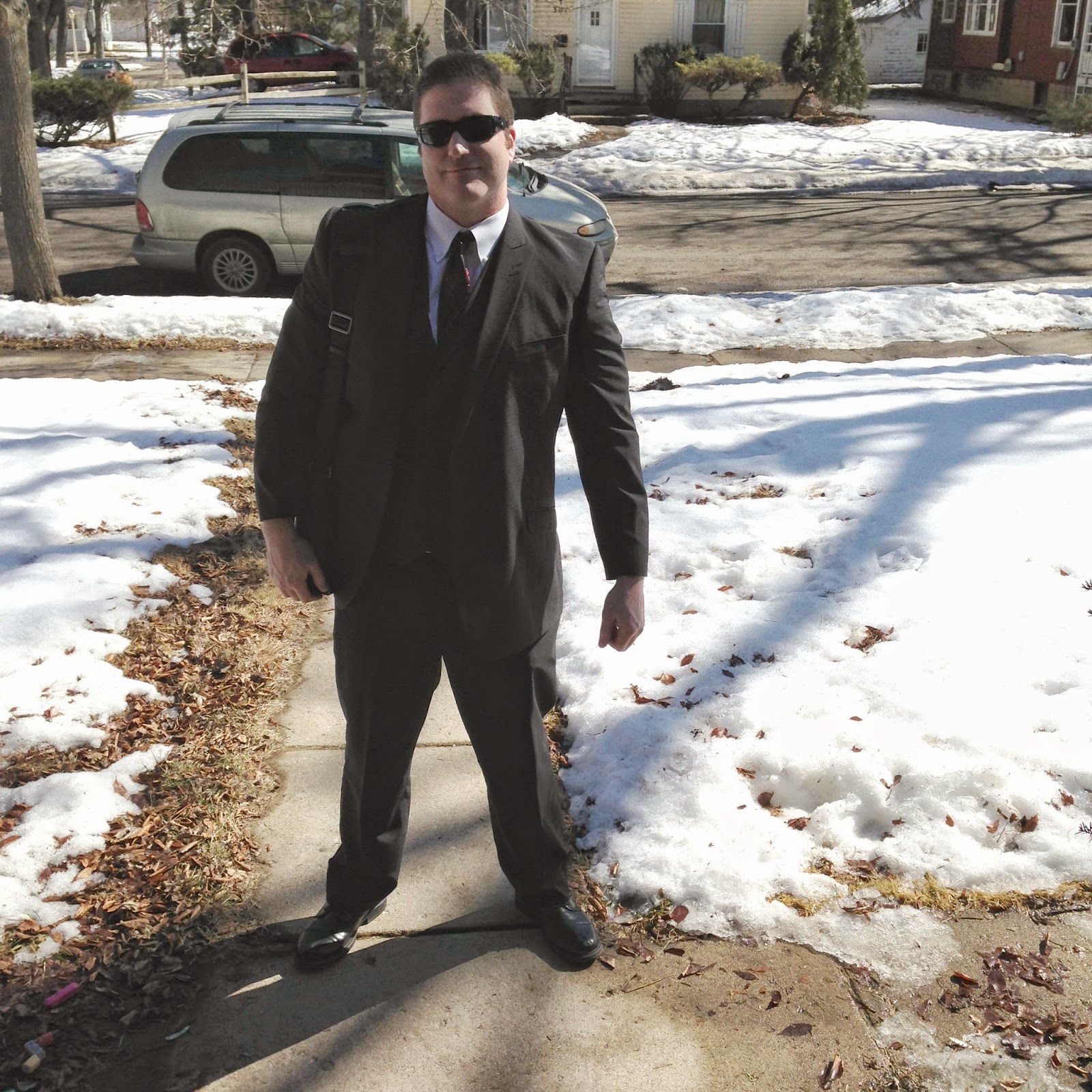 Paul is proving (yet again) that one of his super powers is being a super hard worker.

Two days ago he got several emails telling him he needed to apply for a law related job.

He immediately sent in his resume.  The next day we got an email asking to schedule an interview and today he had the interview.

He starts work on Monday.

The job is a legal aid type job, working with the elderly, and the position is set to last twelve weeks.  But it's a job in the legal field and right now that is really great news, since as many of those of you who've searched for law-related jobs at the present or in the recent past likely know, these days law jobs don't grow on trees.

However, because it is only for three months we were worried about Paul giving up the other two jobs since, here in Michigan any job is a hot commodity and it took many, many applications to get the two jobs that he has.

And I'm going to be reminding myself that it's only for three months and that hopefully a permanent position will come out of this temporary one.

That is my very, very happy mid week news update!

And here's a little bit of cuteness from James: 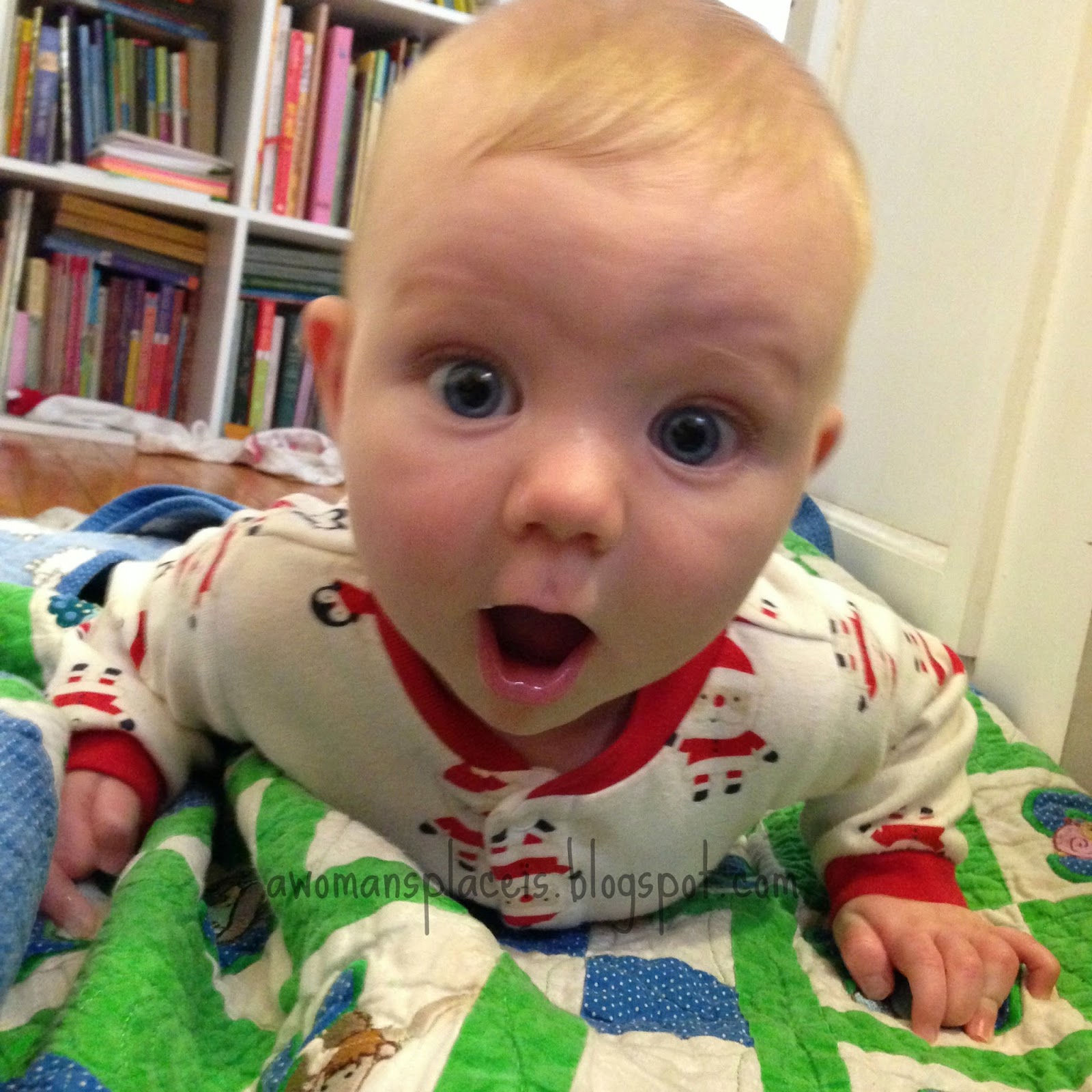