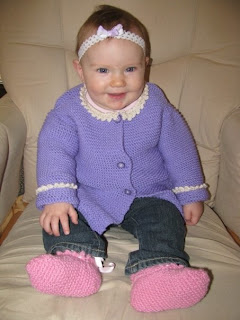 As most of you have probably guessed, I really enjoy crafting new projects.  Most of my "free" time these days is spent sewing, but I have managed to squeeze in time to bake a bit more this year, and I keep a pair of knitting needles in the car at all times so I can knit while Paul's driving.

Still, I find myself cruising around the internet reading about various skills and projects and thinking, "wow, I wish I knew how to do that."

As long as I can remember I've had an appreciation for practical knowledge.  As a knitter I definitely appreciate the practical skill of spinning wool into yarn.  It just seems like a useful skill to have (Thomist may be reading this, rolling his eyes at the idea of another project and thinking "here she goes again").  When there was a blacksmithing class in our town I wistfully toyed with the idea of taking it (babies do make taking a class difficult though!  So I usually learn from books or online videos).

People do sometimes wonder why someone would possibly want to do something themselves, when they could just pay for it to be done for them (spinning, knitting, sewing, baking).  They wonder if people who do these things just do them to be difficult.  And so I'll try, in a roundabout way, to explain my reasoning.  First off, I don't learn certain skills because they are "more difficult."  If there's an easy way, that's as good or better as the way things were formally made I'm all for it.  Dishwashers are great.  So are washers and dryers.  And I really appreciate my breadmaker now that I've learned to use it just to knead dough (using it to bake wasn't nearly as good as baking bread in the oven because the crust came out soggy every single time).  I'm not against good technology. 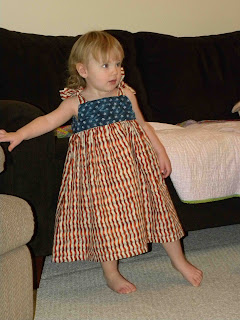 However, as I began to learn to bake I found myself wondering how people had gone from eating bread that resembled the stuff that came out of my oven, to bread that resembled the stuff that comes in a plastic bag at the store.  The two had very little in common.  I can buy bread at the store and it will slowly disappear... but will last for at least a week because no one is coming into the kitchen to steal it every time I turn my back.  If I bake bread it is devoured that same day by my suddenly starving family.  People are crowding around burning their fingers trying to get a piece right after it comes out of the oven, even when I bake two or three times a week.

Making bread at home is the perfect example that not everything you buy in a supermarket or mall is necessarily going to be a higher quality than something you could make at home.

The same goes for hand knit sweaters.  I have plenty of store bought sweaters collecting dust in a box since we moved south.  And they have very little in common with the sweaters I've made myself.  I imagine I could find sweaters more similar in material and makeup to what I could make at home... but they'd be way, way out of my price range.

And while making clothes for the kids usually isn't cost effective (at least that's what I've found) because you can find clothing at such inexpensive prices on clearance for them, making clothes for myself is way, way more practical than buying them in a store.  It's often times the only way I can guarantee it will meet my own expectations for modesty (in other words, it's hard for me to find something that isn't either way too short or way too low cut) in my price range.

But besides that I find my crafts relaxing (most of the time!  Not when something has gone horribly wrong on my knitting needles or with my sewing machine!).  Once you are fairly proficient at many of these skills they really can be a wonderful way to relax (learning is often considerably less fun, however!).

Anyways, after much rambling, I'll get around to the point of the post.  This is a sort of dream list I began to come up with last night, of skills I would love to have.  As I began googling each one they often led to another...  Here they are:

First there's spinning.  Whenever I go into that rare yarn store that has a spinning wheel I can't help but sigh.  Someday.  I hope! 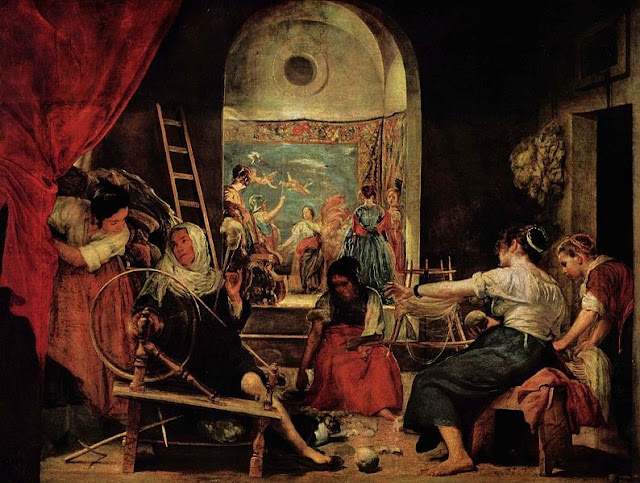 But then I think that this kit (pictured below) that I found on etsy is probably a little more realistic in terms of space in our home.  So this could actually be sometime in the next year... maybe as a reward for finishing other projects: 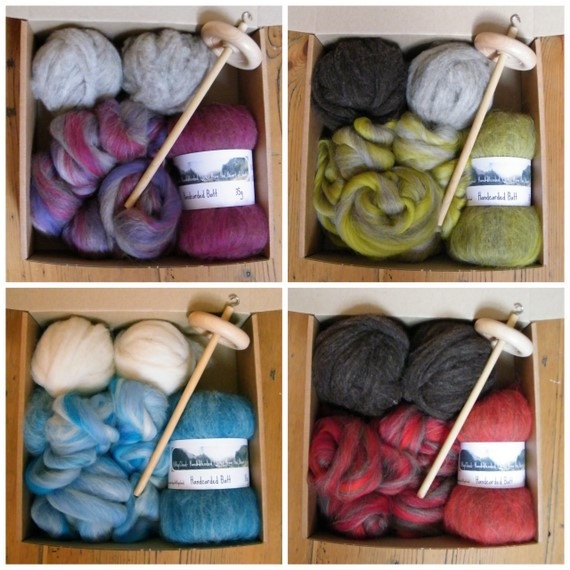 But then I explored a little more while looking at wool and start finding cute little needle felting kits.  After searching for "felt roving" on etsy I wondered how I could have missed this little section of the crafting world all my life.  Because it produces shops like this one and I suddenly find myself wishing to do nothing more than make a needle felted donkey like the one she sells on her site: 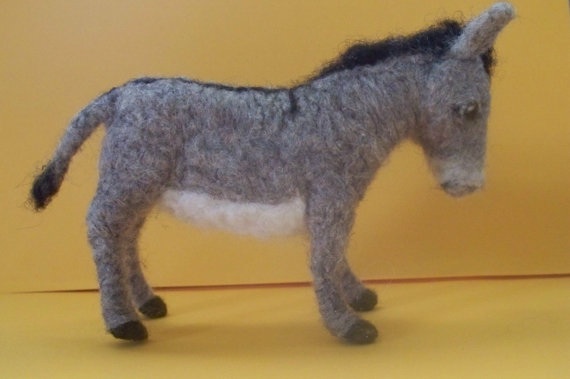 Needle Tatting is another craft that I would love to learn.  I considered making it a new years resolution for this year, but ultimately decided I probably have enough on my plate at the moment.  Still.  One of these days: 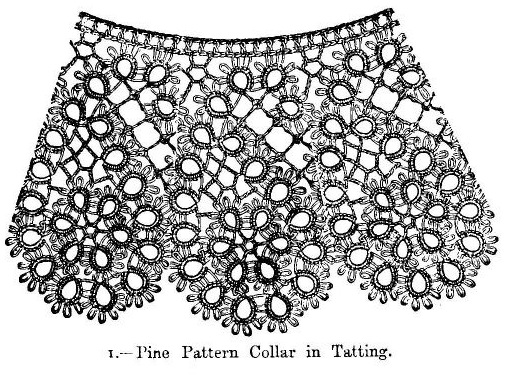 And so that is the beginning of my Things I'd Really Love to Learn to Do At the Moment list.  Do you have a list (even in your head) like that?  Any new crafts you'd love to try?
Posted by Cammie Diane at 7:23 AM

Email ThisBlogThis!Share to TwitterShare to FacebookShare to Pinterest
Labels: Crafts