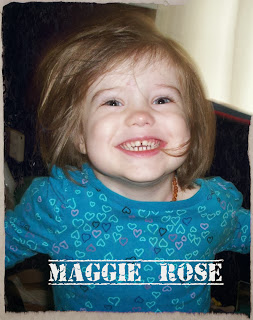 Yesterday was the cognitive testing.  It was with the same psychologist who made the diagnosis and she explained that it did not matter how Mae did, she couldn't fail.  Which was good because an hour before we left home I'd posted this one facebook, which pretty much sums up the twelve hours leading up to the test:


"You know what you should totally do if you're three and you have a cognitive test the next day?

Stay up all. night. long. talking about how it's morning and you're ready to get up (at least that's what I imagine the ongoing baby-talk conversation was about). Get up and stomp around the room. Yell to your brother in the next room to see if he'll join you (You know he will. Enthusiastically).

And then an hour before the test start to act really sleepy and lay down on the middle of the living room floor like you need a nap.

This is going to be awesome. And accurate... Or more likely the opposite of accurate. Maybe the icy cold autumn air will wake her up..."

The test had four parts.  The first was to point out the body parts on a picture of a teddy bear.  She wasn't having it.  She tried to scribble on the picture with an eraser instead.  The third was saying the names of things on simple pictures.  Again, no way.  The last was building block towers... and true to character, Mae proved that she was a destroyer of towers.

The second part of the test, however, was her chance to shine.  She was supposed to match a card with a picture on it with a picture in a book.  At first the pictures were identical, but they got increasingly harder.  She matched a octagon with another octagon.  She matched the right sized circles.  She matched something else I can't remember.  And then she matched two different flowers after figuring out that the flowers were different from the other three plants. 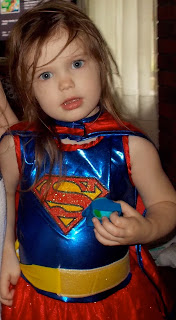 The psychologist also thinks that Maggie has taught herself to read (from watching me teach Sadie).  And that she likely refuses to do a lot of the things she's asked to do because she finds them too easy and gets bored... Which could be why she does the harder puzzles but refuses to try the easy ones...

Lately with all the supplements, I've been feeling a bit like a pharmacist.  And the fact that we're only up to maybe a quarter of the supplements she'll be on (we add one a week) means it's only going to get more extreme.  But the girls both love the Cod Liver Oil and are convinced it's "candy"... which perhaps shows how often they see real candy... 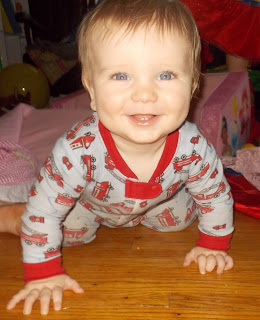 I was really hoping that Patrick had outgrown his dairy allergy.  "Most babies do" they tell me.  I was hope, hope, hoping we'd find it out at his appointment in April (and maybe we will)... but I'm a little down about it now.

Paul and I both had burritos last week.  Paul's had sour cream.  Mine didn't.  They got mixed up.  I took one bite of the sour cream burrito and spit it into my napkin.  But I could feel sour cream in my mouth, even though the vast majority wasn't swallowed.

And guess what happened?

Four days of an allergic reaction (and think, that's just from nursing...).  Despite his every night allergy medication.

I have a sinking feeling that this doesn't bode well for him not being allergic any time soon... it also worries me about severity since it was such a small amount and he still had a reaction.

Now on to next week!  We have two days of testing at the University. Therapy has been momentarily postponed until paper work goes through.

Mae was less a fan of the test this last Thursday.  It involved a graduate student following her around imitating her.  It did prove that she can become annoyed enough to do tasks however.  She even pointed after a car and said "over there, over there" which had both me and the student grinning from ear to ear because I can't even remember the last time she pointed!


For more Quick Takes, visit Cari at Clan Donaldson this morning!
Posted by Cammie Diane at 10:24 AM