A Day in Conversations in Snow Bound February 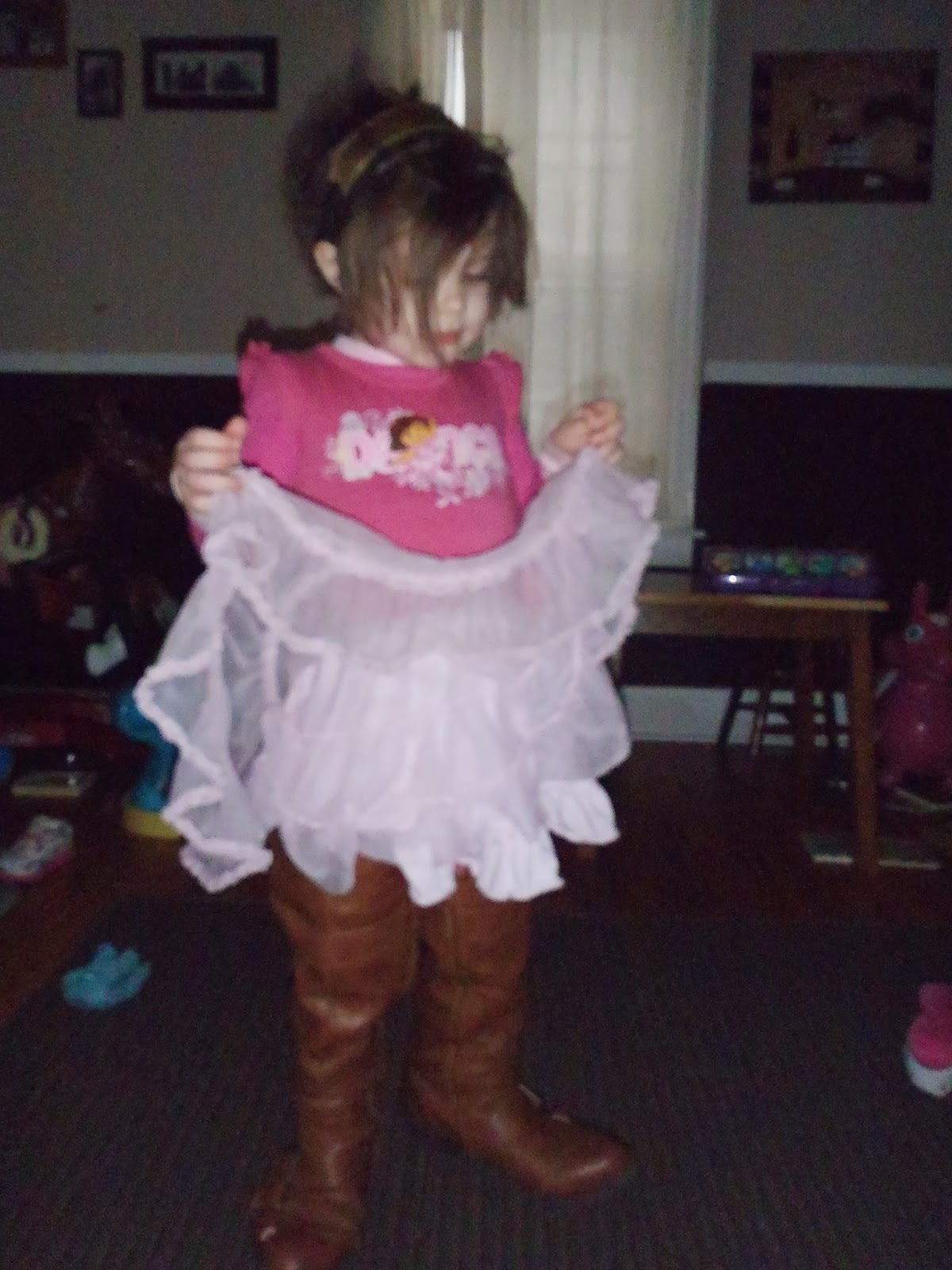 "Maggie doesn't have a binkie in her mouth, that's just her face."  Sadie announced as she colored a picture this morning before telling me a story that then turned into a conversation about how she was pretty certain that a wolf's heart would be a tasty dessert.

This child.  Did I mention that I was a vegetarian for ten years when I was a kid because my heart just broke at the idea of eating animals?  Yeah.  She might be my polar opposite when it comes to the subject of animals as food (as a child at least).

Yesterday we were sitting on the couch, snuggled beneath blankets, watching a documentary when this conversation followed:

Sadie (watching a whale splash in the ocean): "Mommy, I wish we lived near the ocean."
Me (smiling): "That would be nice."
Sadie: "Then we could eat whales for dinner."
Me:
Sadie:  "Wouldn't that be nice?"
Me: "We don't eat whales."
Sadie:  "Why not?"
Me:  "Because they're too smart.  There are some animals that we just don't eat."
Approximately thirty seconds later:
Sadie:  "Mommy, I think we need to get a whale as a pet.  It would be too big for Maggie to squish." 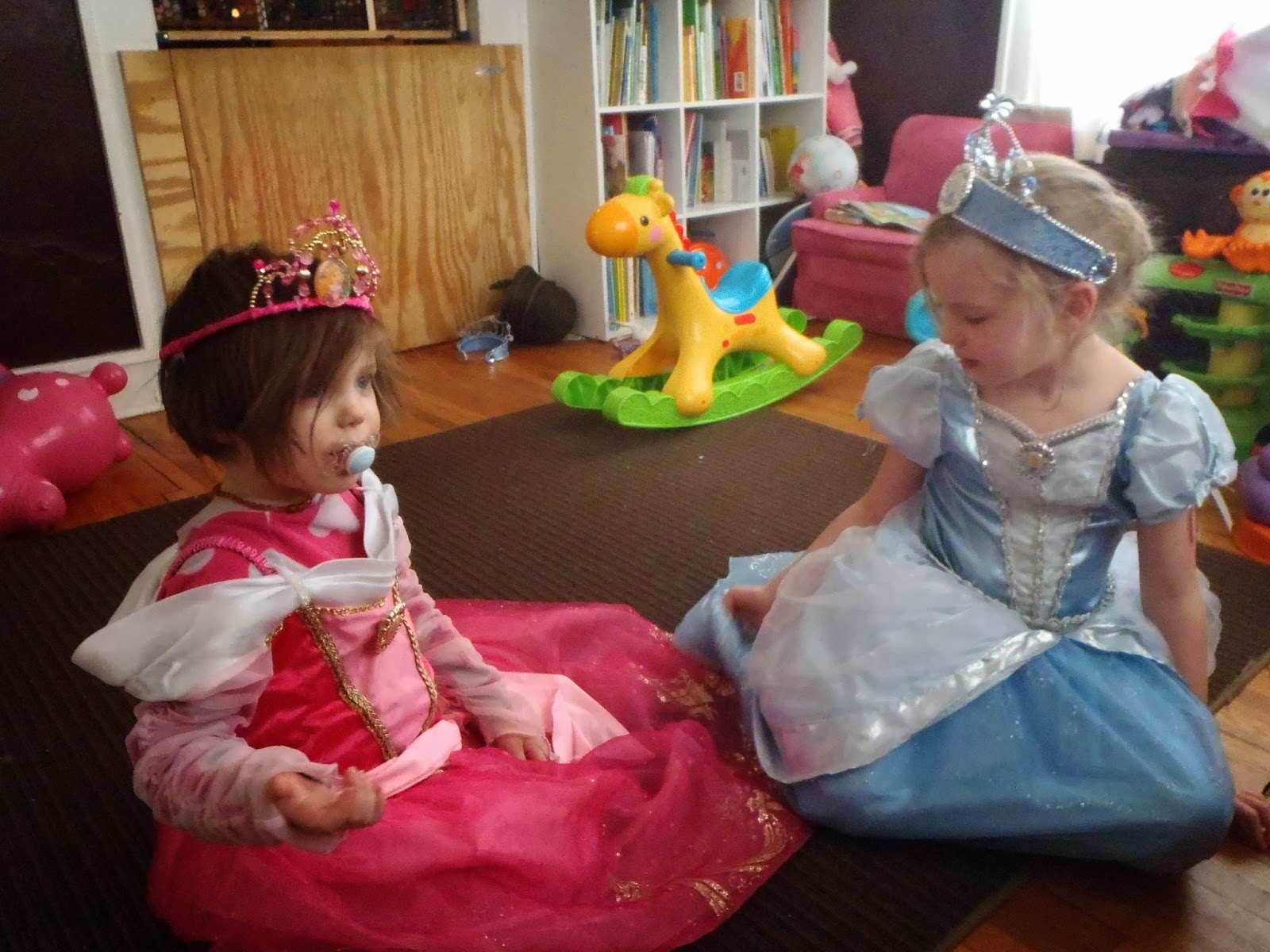 This all started out when she was four and found out that ham and bacon were made out of pig and was delighted that "pink pig" was something that she could have for dinner and began to wonder what other animals were as tasty as "pink pig."

Conversations like the one above, that have me laughing, are helping me pass this slow winter month.

Our dancing Patrick is another bright spot in the day, at least most of the time (like when he's dancing on the floor, which mostly involves him stomping his feet and going around in a circle while occasionally stopping to bounce up and down and then look around to make sure everyone is watching).

Unfortunately Patrick has also learned to climb up on the couch and he strongly feels he should be allowed to spend all of his time up there, while not yet possessing the common sense to not almost fall of every ten seconds.

In fact he climbs up, runs across it so he's as far away from me as he can possibly be and when I say:  "Patrick Xavier!  You sit down right this minute!" he shimmies up to the edge, bounces up and down and shakes his butt.

He's 15 months old now and is determined to keep up with and maybe even outdo his big sister.

And Maggie?  She's still surprising me by playing princesses with her big sister. Yesterday they made a fort and hid under it together.  Her therapist was just singing Row Row Row Your Boat to her and Mae stopped her by saying "How 'bout e-i-e-i-o?"

That's a little glimpse of our snow bound days.  And getting organized has been making me feel a bit more optimistic about surviving February, although I think we'll be going with someone other than Terminix since I've been waiting for him to get here for three hours and he is now one hour past our allotted time slot.