The Lansing Best Western Plus: A Warning 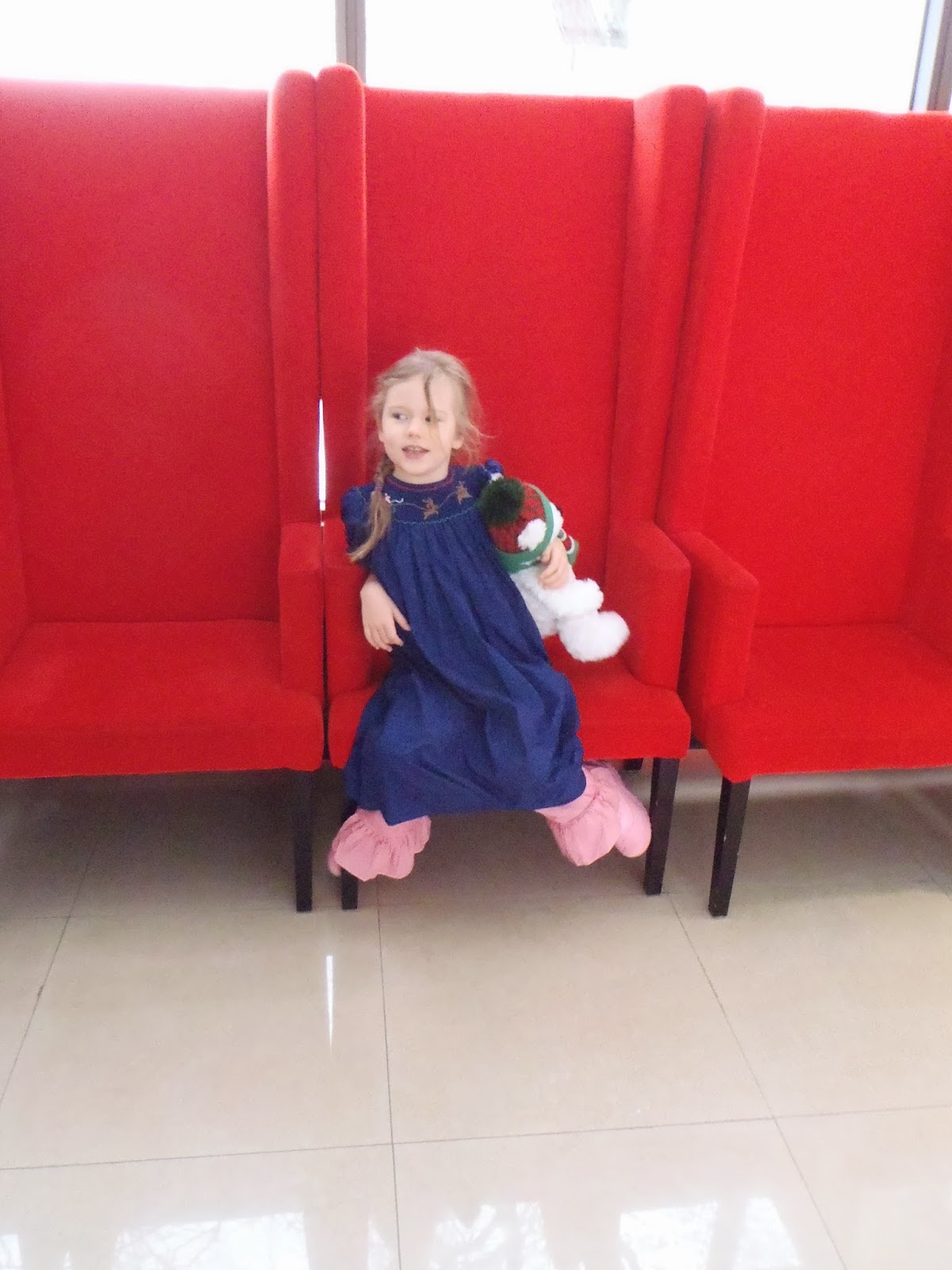 I thought I'd post a Best Western update for anyone who wondered what happened after the last post went up and Best Western said that they would be issuing a refund.

Oh how I wish it was that simple.

I'll start by saying that I will no longer dismiss the idea of staying at a Best Western out of hand.  The corporate office has been on the phone with us again and again trying to get this worked out, but they can only do so much when a franchise manager is lying to everyone involved on a daily basis, about what she's doing.

Let me recap.  We stayed in the Best Western Plus in Lansing, Michigan for six nights back in December during an ice storm.  The stay was a nightmare.  The thing that stands out, amid the days without running water and the other days without hot water, the days without maid service (a few would be okay, but after five days of five people eating, sleeping and living in a room clean sheets, floors and taking out the trash is greatly appreciated), being repeatedly locked out of our room, and having to stand in line for extended periods of time at the front desk, is the treatment by the staff.  When someone politely asks you if someone could make up the room after five days you don't get angry and snap at them.  When a parent and child comes down for a breakfast you've just served the other parent and kid you don't say loudly "sorry, you didn't pay enough to get breakfast." 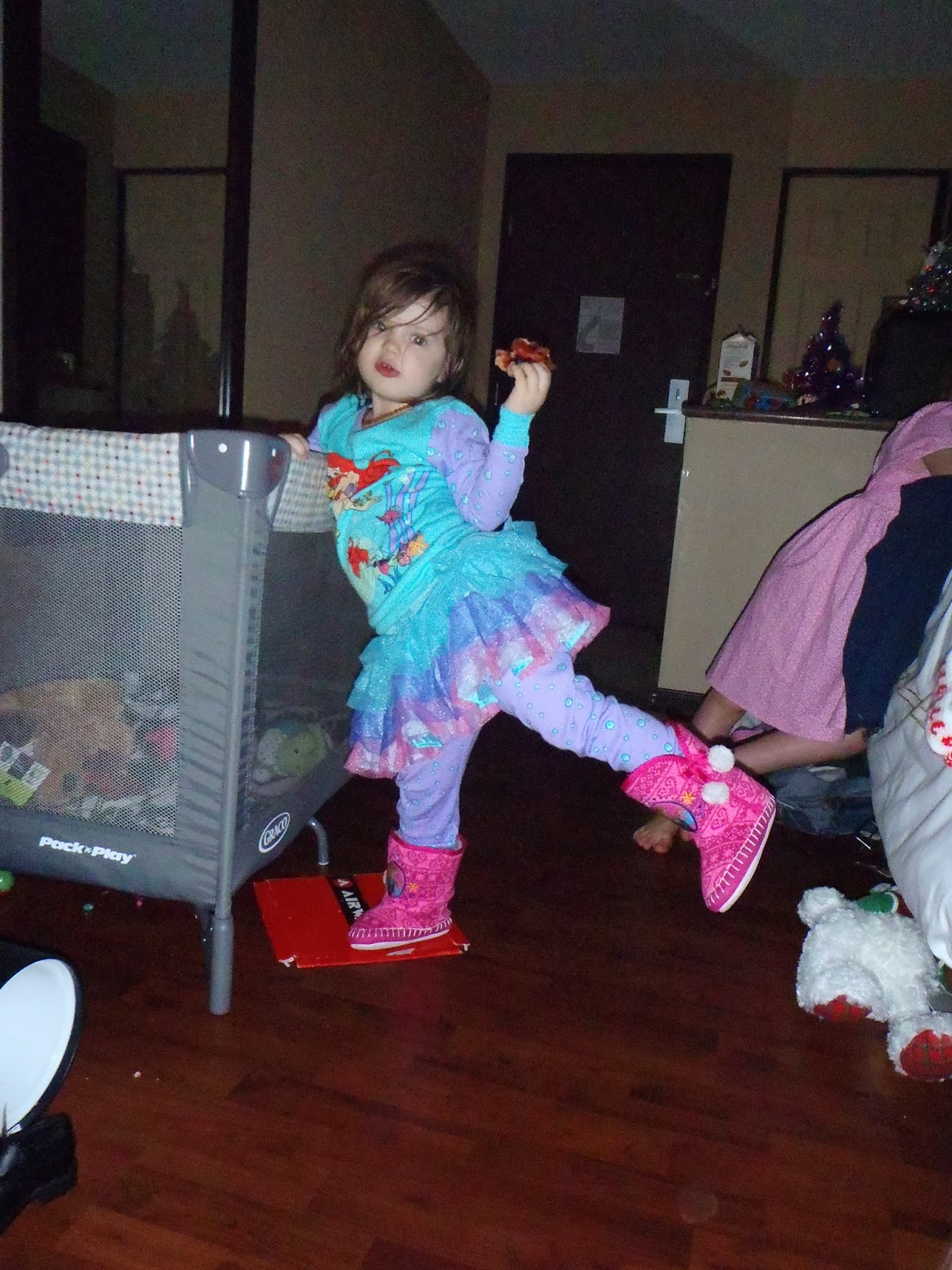 Obviously we were extremely unhappy with our stay.

On the day that we left we were told that we'd been given a $25 credit for each day that we were there.  That would be $150.  That means that the hotel still got over $60 a day for our stay.  It was certainly fair for the Lansing Best Western.

Over the next month we were told repeatedly that they had just or were about to refund the money.

A bit after my post went live the corporate offices said that we would be getting a refund for four days, or $100, since Lansing Best Western claimed that we only stayed there for four days.  It was better than nothing and we waited for it to go through.  It didn't.  After many emails and phone calls and corporate repeatedly telling the Lansing Best Western Plus to refund the money we received a refund for $50.  A second phone call went to corporate and we were assured that a second refund would be going through.

And that's when things got really bad.

Because instead of refunding another $50 they charged our card for a little over $51.  An odd amount to go through accidentally although I suspect that they might have been stealing not only the first half of the refund that they had promised us, but the credit card transaction fees as well.  Upon seeing the bill one can't help but have the feeling that it was intentional and rather sneaky (and thoroughly dishonest). 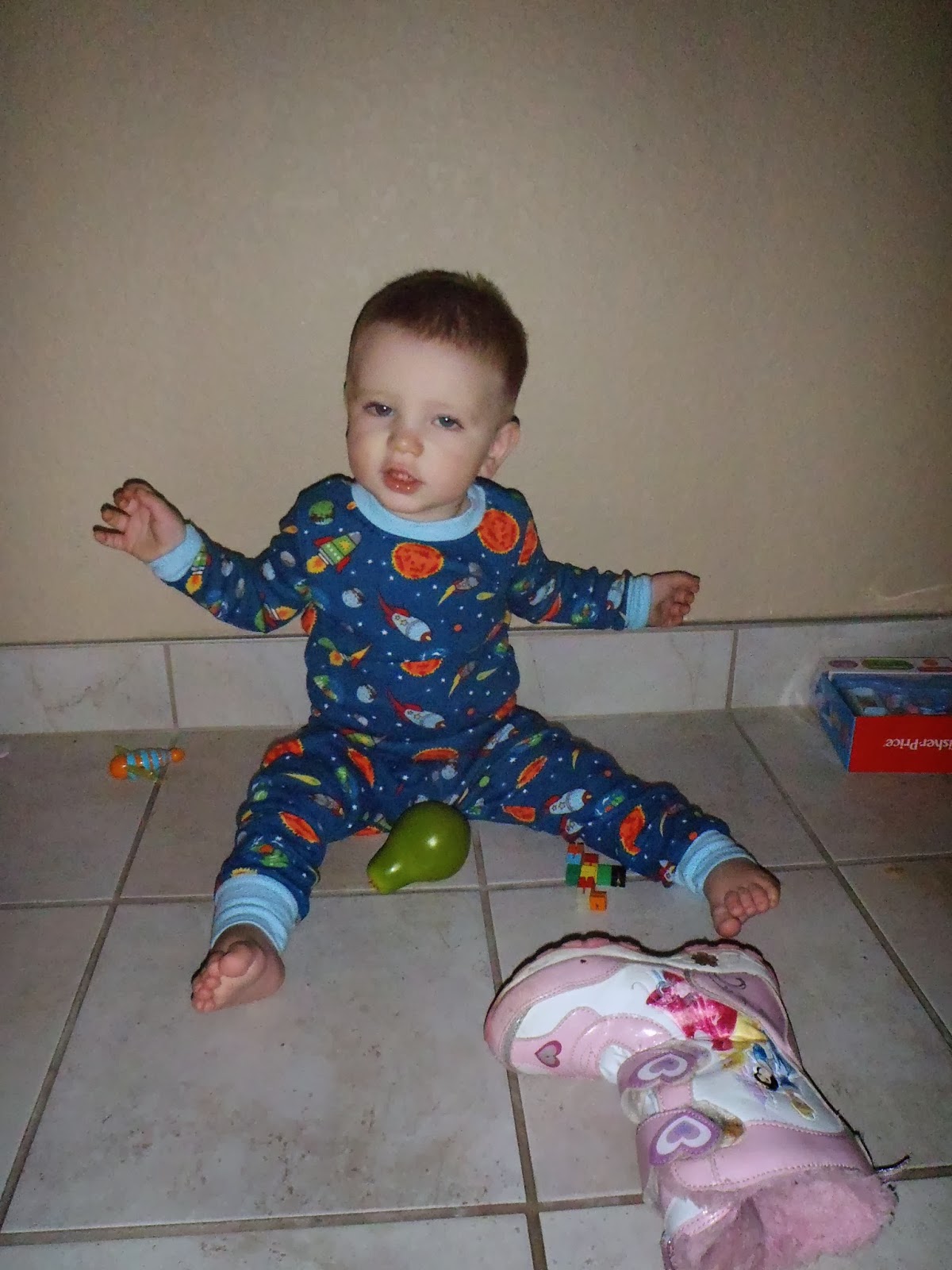 Today the actual amount that they've refunded went through and while telling the corporate office that they were refunding $102, they refunded $50 (which means that at this point we've received $48 of the $150 we were told had been refunded us the day that we left).

I'm at a loss.  Lansing Best Western Plus has gone beyond bad service and has behaved dishonestly by now charging our card for roughly $52 when we hadn't stayed with them again, a month and a half after our stay ended.  It doesn't make me feel really great that they have our information.

I contacted Best Western corporate again, but with the level of dishonesty that the Lansing Best Western Plus is showing I'm not really optimistic... If you're thinking about staying at this Best Western I would think twice.  Or pay cash.  This business clearly can't be trusted with financial information, since their bad financial practices seem to be nearly as bad as their bad customer service.
Posted by Cammie Diane at 6:38 PM