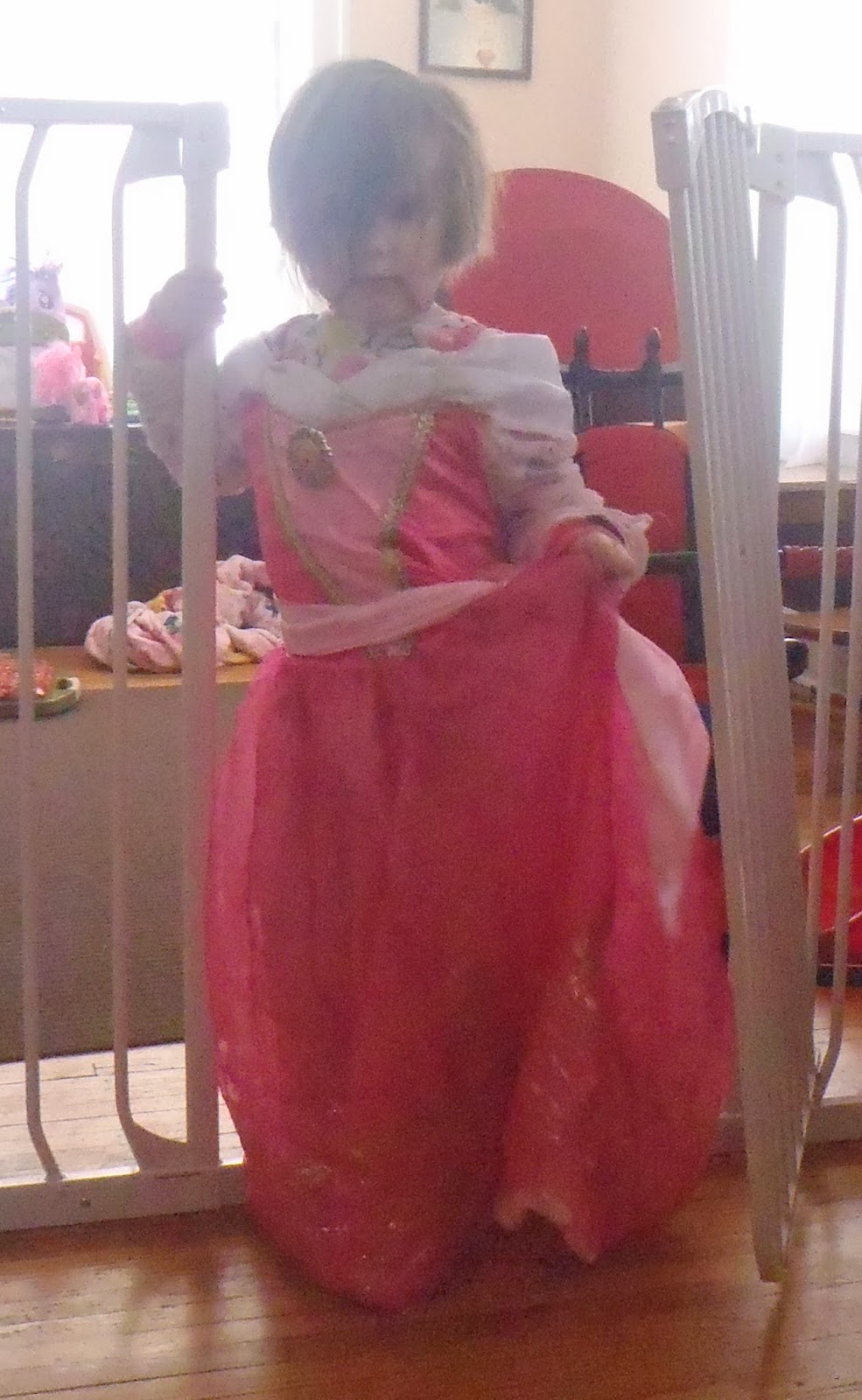 I've been meaning to write this post for a while, both to help myself what we've been doing and for those of you who have asked or wondered.  Mae has made amazing progress since the treatment part of our journey began back in September.  She's so much happier as both our ability to communicate with her has grown and as her tummy has begun to feel better.

I wondered how to write this post and I thought I'd start by saying that I can't stress enough how this particular plan is very particular to Mae.  Autism is a spectrum and while there are similarities among people on the spectrum just as there are similarities among neuro-typical people and among all people, there are also differences.  What helps Mae might be detrimental to someone else.

I read a study this last week where a group of doctors said that they found four subtypes of health problems among people with autism.  One involved gastrointestinal problems and that seems to be where our little ray of sunshine falls because of the tummy troubles that she has (and then I spent an hour trying not to have any panic attacks that they said that those problems are strongly associated with a risk for seizures). 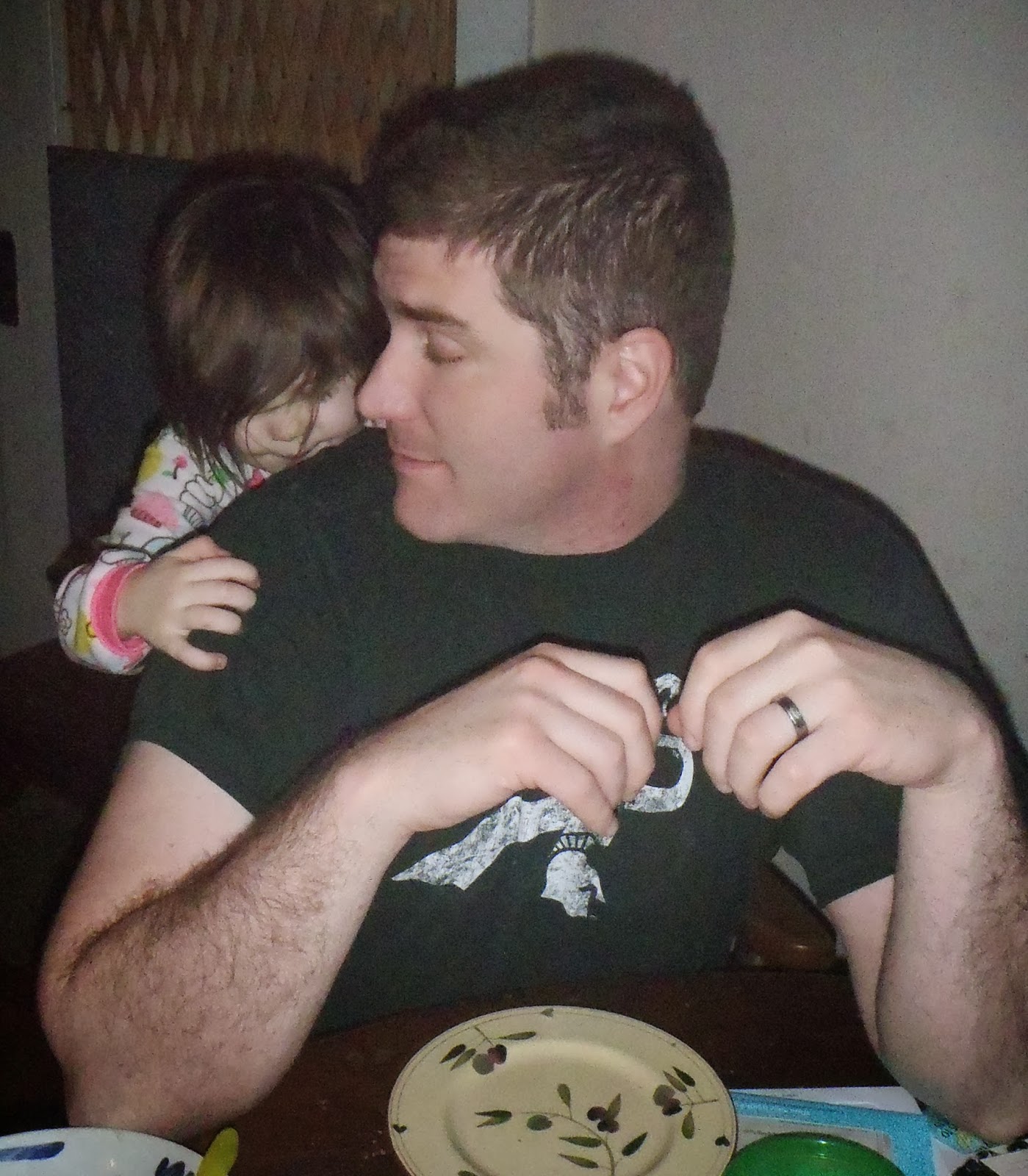 The long list of supplements below are in part to address those tummy troubles.  Since Mae's started them we've seen major changes, although I can't attribute these changes entirely to this routine.  They are one piece in the puzzle that we've slowly been working out as we try different things and have figured out what works for Mae.

Mae's gluten free casein free diet is the foundation for the supplements and without it the supplements are almost pointless, since gluten and casein cause so much pain for her that pretty much everything else is pointless.  A steady routine and therapy also are part of our schedule now and we've found that if any one of these parts of our day is taken away pandemonium follows.

And so here is what we do to help our little Mae be her happy, healthy self: 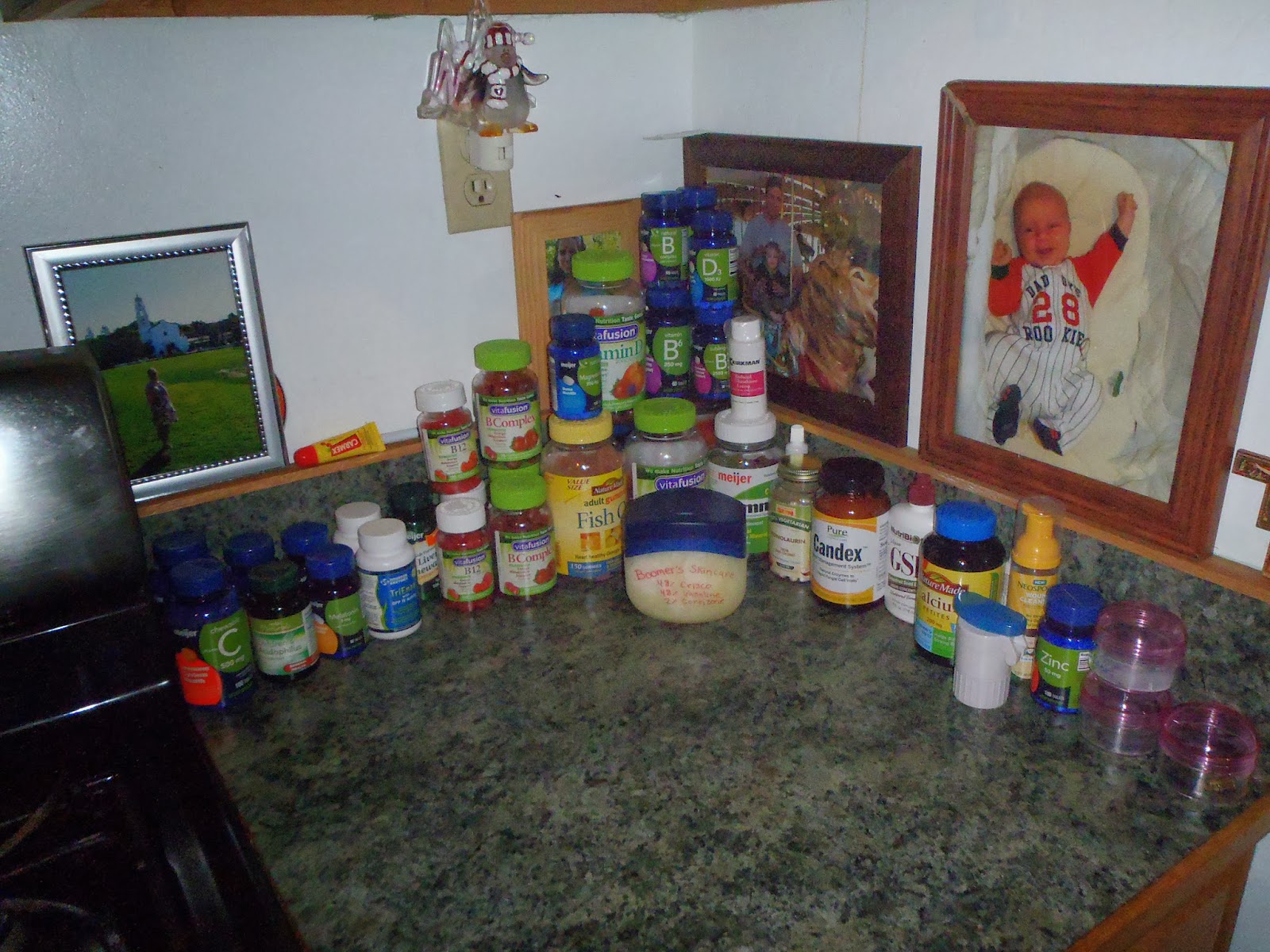 Those activities provide a sort of frame for our day.

And then there are the supplements. They are definitely helpful, but they're also my least favorite part of our routine because it's a struggle to get them all in.   After months of slowly adding in supplements to Mae's day, we're finally getting to the point where almost everything has been added in (in the list below we haven't yet added in Dimethylglycine and we're starting Glutathione cream this week and Saccaromyces Boulardii when it finally gets here).  In case you're wondering, some people with autism seem to have a harder time absorbing vitamins and that's why there are so many of them in this plan.

And while below is my schedule for the day it certainly does have a tendency to get mixed up a bit as I have to get creative to convince her to take this many vitamins over the course of a day, all while remembering which supplements can't be taken together.

The changes we saw early on with the supplements (especially taurine and cod liver oil, oddly enough), were enough to propel me along to keep following the suggestions in Doctor Sears' book.

Now I just need to count the days until going outside and playing in the sunshine becomes a part of our routine again too!

*"Boomer's" lotion is 1 part vaseline to 1 part crisco with an ounce of cortisone (enough to fill the rest of the large sized vaseline container) mixed in.
Posted by Cammie Diane at 12:50 PM