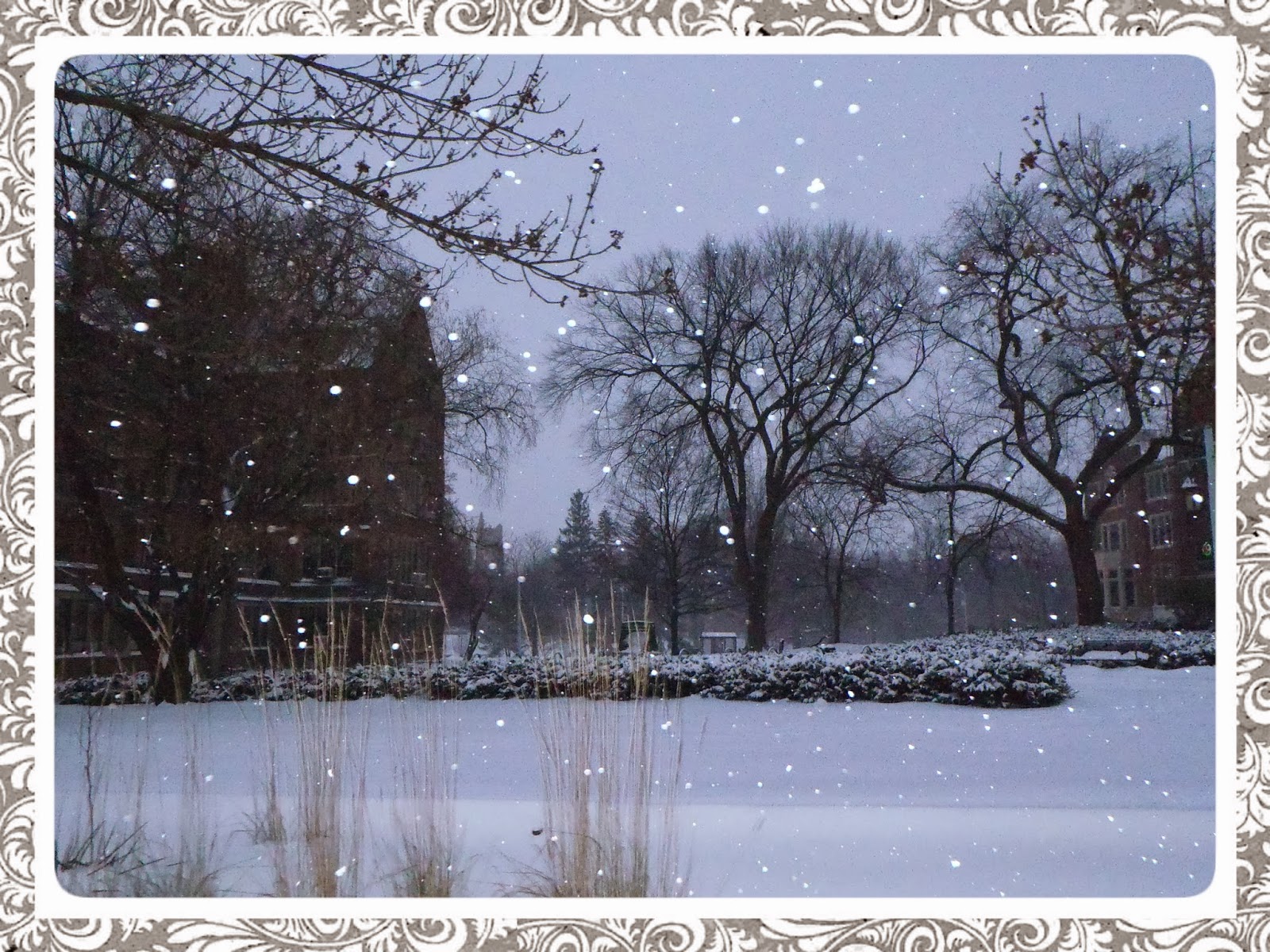 As we're blundering through February I'm launching a top to bottom house deep cleaning project.  We're already a few days in and I've mostly reorganized the main floor.  The upstairs is in fair shape with two out of four rooms needing pretty much nothing and two needing some light reorganization, but the basement... the basement is in shambles.

And I have to say, I've become slight superstitious about my basement, in a sort of involuntary way.  You see, I've completely reorganized the basement twice in the year and a half we've lived here.  And shortly after each reorganization our basement has flooded, once with the water table rising up (okay more than once, but once causing me to rip apart the work I'd done as I scrambled to get everything out of the water) and once when the sewer backed up and destroyed just about everything it touched.

I'm trying not to feel like an inevitable disaster will strike the moment that the basement is neatly arranged just the way I want it. And I know that when this snow starts to melt the water table will likely be in my basement again, although at least this time I know where the flood starts and where the stream will run to drain the flood.

The other slight deterrent to basement reorganization has been the mice.  After opening a box and having a mouse jump out at me I shelved the plan for the past few weeks... but now I'm ready to give it a second try.

Still, having the main floor reorganized has lifted my spirits.  If we're going to be trapped inside while the ever persistent snow drifts down from the sky, we might as well be organized.

And tomorrow Terminix will be here to do an inspection of our mouse problem.  Unfortunately I check the lease and pest control is our problem.  But the mouse hiding next to my sewing machine pushed me over the edge.  I could deal with them downstairs in the kitchen and living room, but now that they're running across the room and hiding next to my bed?  After trying all the various types of traps on our own I'm ready for some professional mouse eliminating help.
Posted by Cammie Diane at 10:07 AM

Email ThisBlogThis!Share to TwitterShare to FacebookShare to Pinterest
Labels: Michigan