While sitting next to the little fireplace space heater that we just moved into the master bedroom Sadie had a few questions and the conversation went something like this:

They'd really, really like to talk to me about it.  In fact, they'd really like to give me my money back now.  They'd like to fix what went wrong so much that they called me every two hours, are calling from different numbers in different area codes and are emailing me about it, with frequent messages mentioning that blog post.

And no, I'm not talking to them.  Because here's the thing.

I wanted someone to listen to what I had to say back in November... At this point I know what the company is (there's even a facebook page dedicated to horror stories), and I'm done talking with them.  Besides, it's not as if they were at all interested in doing anything when I was communicating with them, other than telling me they'd solve the problem later.

However now that I have a blog post up that is fairly high in the "nomorerack review" google rankings, everyone is falling all over themselves to help and make sure I had a good experience and fix what went wrong.

It doesn't escape me that, if I hadn't had an established blog to write on, they would have likely gone on ignoring me forever and I still wouldn't even have a store credit (which the threat of a blog post at least got me).

How they treated me before my blog post is how they treat their customers.  And I will happily let them keep my refund and keep my post up, so that other people can be kept from making the same mistake that I made.

The blog had been having a few problems, but I think they're worked out now.  A lot of people were having trouble commenting, despite the fact that I have super lax commenting settings, and so I changed the comments to a pop up box, hoping that that would somehow fix the problem and it seems that it has (for at least some of you).

And I widened the margins and changed things around a bit while I was at it, so that the blog is a little more spread out and not quite so crowded.  I have a few other ideas that I hope to get around to do doing one of these days...

Yesterday I was looking out the window thinking that I wished that the snow would either melt or that more snow would fall, because the half melted plowed snow is muddy and brown and depressing to look at.

And then the snow started to drift down from the sky.

I totally made the wrong wish.

Is it spring yet?

But then I think:  I could be in Florida.  I could be walking outside with the girls and instantly drenched in sweat.

And then a "high of twenty that feels like ten degrees" doesn't seem all that bad.

I need my seasons.

Paul is with the car at the shop at the moment.  Last week they replaced the rotors and calipers and break pads.  Today they're replace the tie rods.

I still feel like Cabrini is a win.  We purchased her in 2011 for $3000.  As I drove home the window motor broke and we had to return to have it fixed and I had the sudden feeling that I'd made a very, very bad decision.

However, considering that we've driven from Florida to California to Michigan to Florida to Michigan to Montana to Michigan to Massachusetts and back to Michigan again, plus the day to day wear and tear of driving on the roads here in Michigan (think pot holes that eat cars), I'd say that the van has definitely been worth the purchase price.  It's needed a few repairs, a few belts and pumps, and a fan motor, and it leaks from somewhere around the windshield (despite being repaired twice) but it's still puttering along, and the cost of repairs are still, after all this driving, below the cost of buying the car.

And after the repairs last week it was like driving a totally different car.  I'm just hoping it keeps running for a few more years! 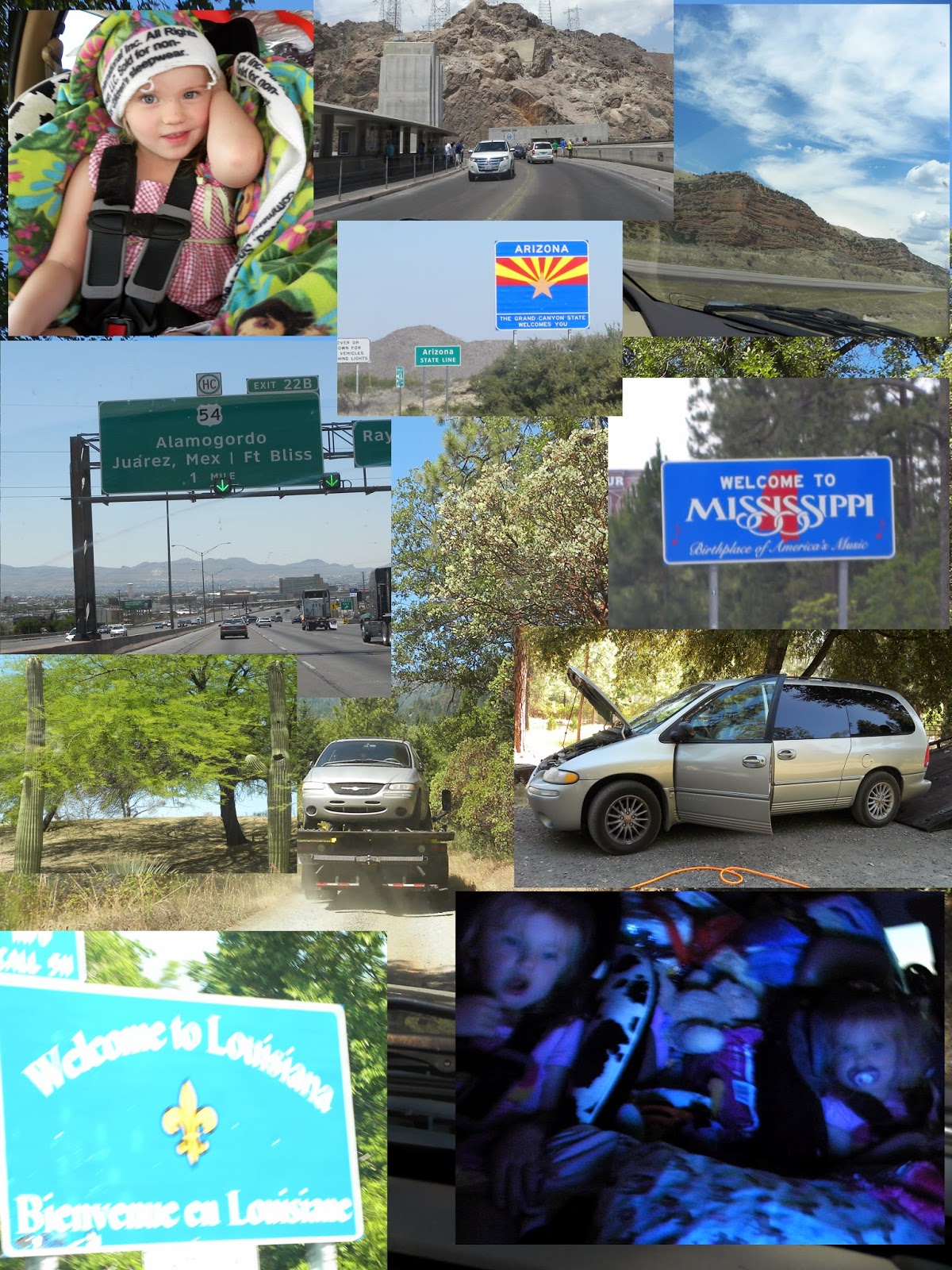 Well... as I'm writing this I just got an email.

Do you remember last month when there was that whole "target's credit card numbers were stolen" debacle going on?  I was incredibly thankful that by some fluke we hadn't shopped during that period of time.

I guess it must be because I have a online account with them.  I'm hoping it's just that information and not anything additional like credit or debit card numbers...

So.... those of us who didn't go into the store (and I haven't bought anything online from them in a very long time either) pay not have dodged the information theft bullet.


Edited to Add: It looks like that email was a fake... so, as someone pointed out in the comment section, if you get one of the fake Target emails don't open the links and put your information in!

For more Quick Takes, visit Conversion Diary!
Posted by Cammie Diane at 11:22 AM