I haven't done a Week Ending post in a while because most of the time we've been inside and my camera doesn't take very good indoor pictures... besides how many pictures of us sitting around reading Little House on the Prairie books and imagining that it's almost spring can there be.

This weekend though, I kept my camera with me and decided to at least try to capture some cuteness during Paul's days off.

The weekend got off to a start with Mae falling asleep inside a cardboard box while we were getting ready to go out of the house for the first time in seven days (for me and the kids, not for Paul): 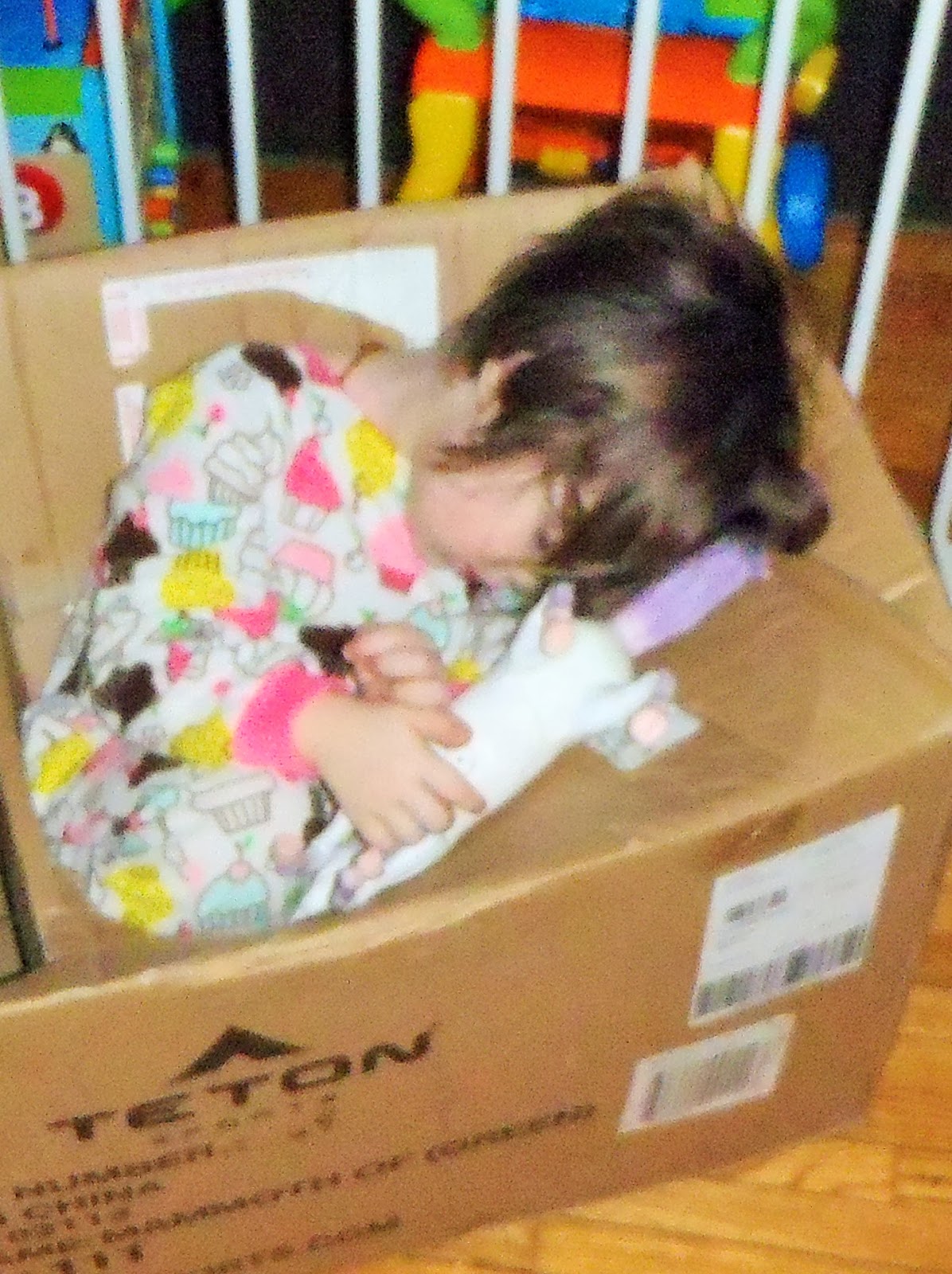 I love this picture because it just sort of captures her personality... usually when I try to snap a picture I get a cheesy fake smile... this weekend I kept lucking out and getting the real thing: 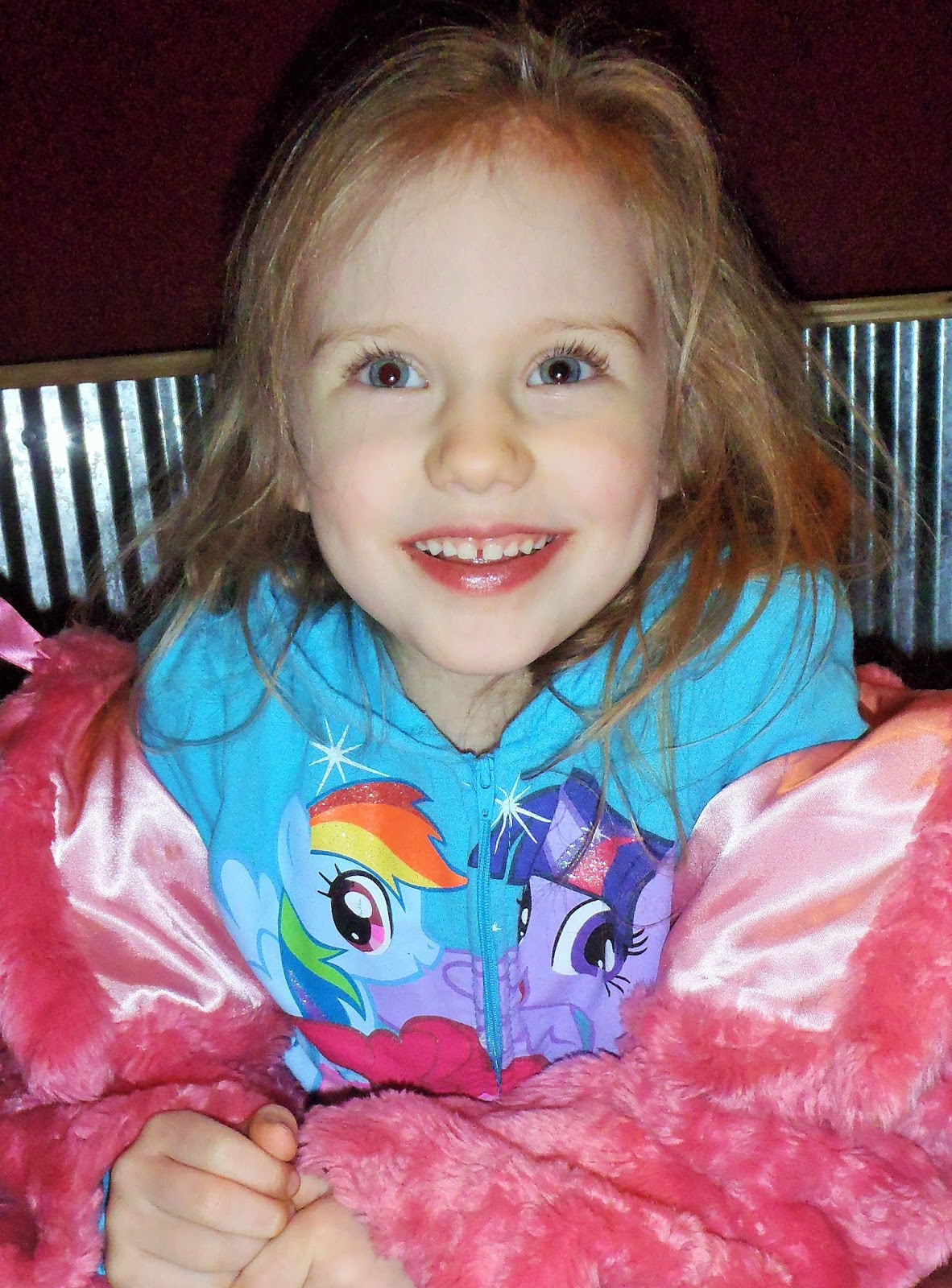 On Saturday morning therapy was at the therapy center, so we dropped Daddy and Maggie off there and then went to a mall playground to wait for Sadie's ballet class to start.  Patrick did not want to go to the playground.  He kept trying to escape.  Finally Sadie and I followed him to see where he would go and he walked down the mall and tried to go into a sports shoe store... 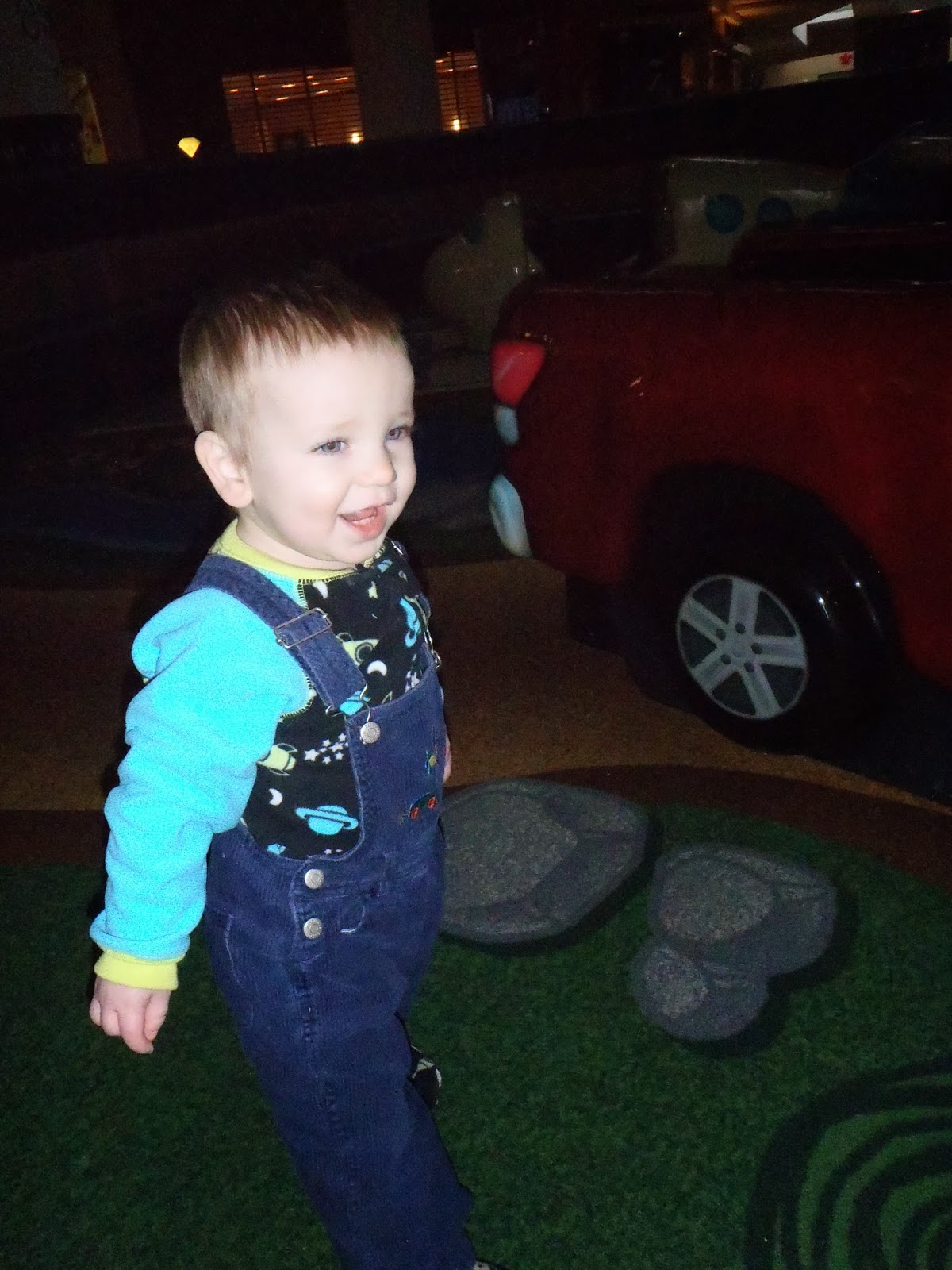 Surprisingly I actually got a little bit of knitting done this weekend while sitting in the passenger seat of the van while we were doing errands.  I have this crazy idea to try to make something ever week or two (or month, if week is too ambitious), so that I'm all set when Christmas comes around.  We'll see in December if I've actually kept up with it.

Either way, I think Sadie will love this color: 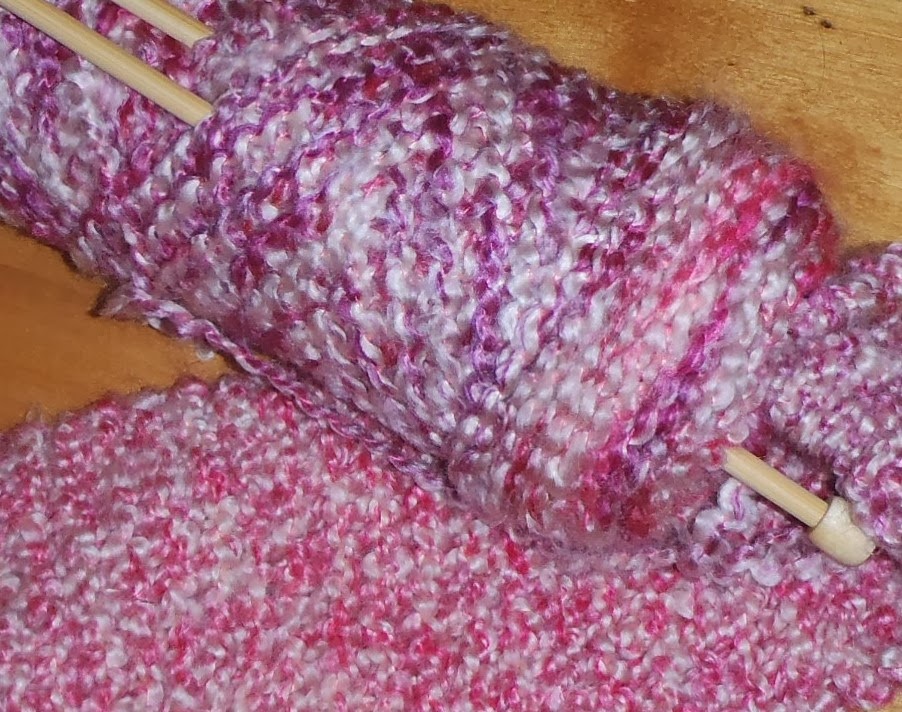 Here the girls are in their matching pajamas.  When Sadie started to change out of hers Mae got upset and so Sadie changed back.  They're so sweet together. 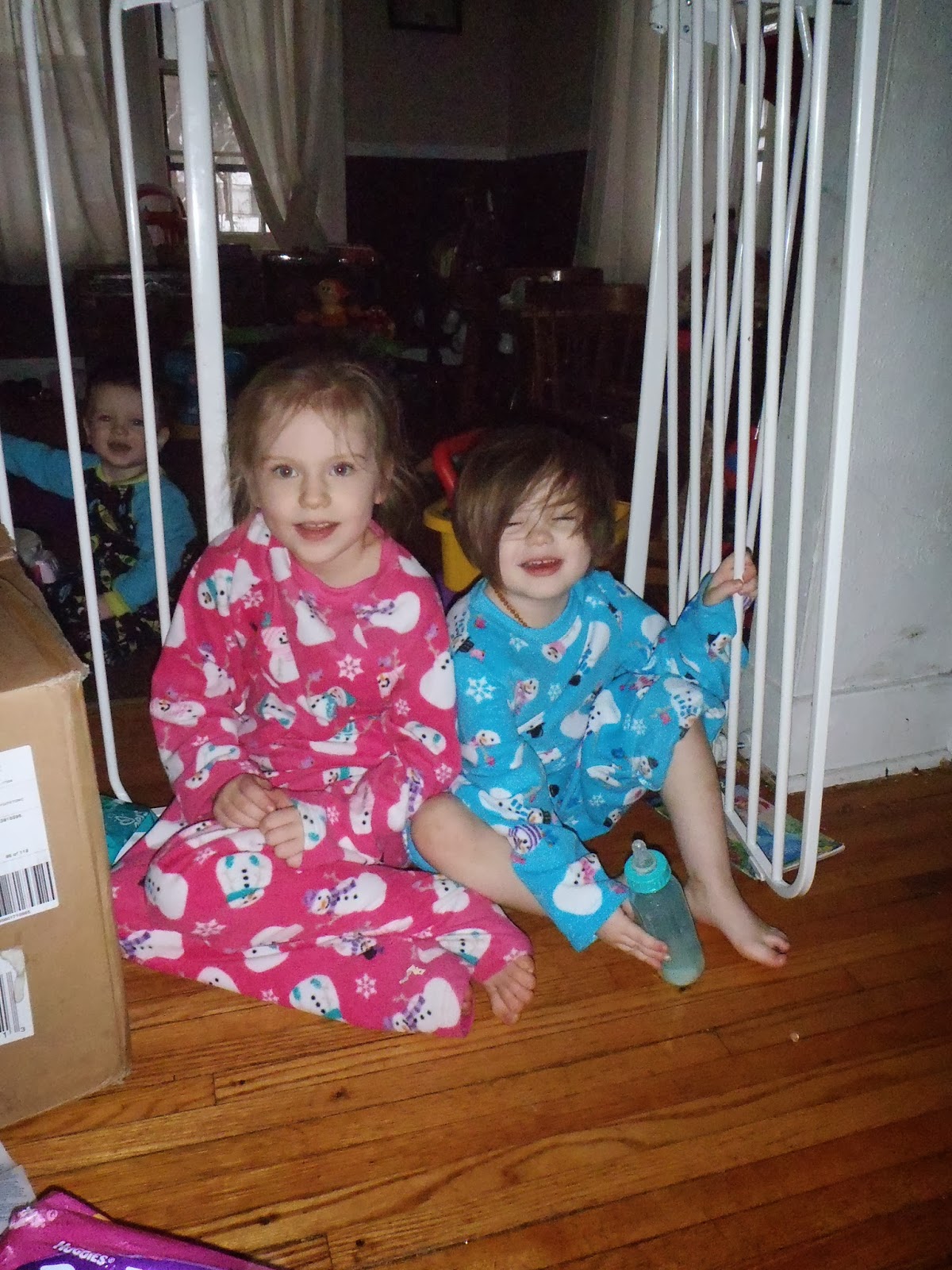 I believe that Sadie is pretending to play the harp... 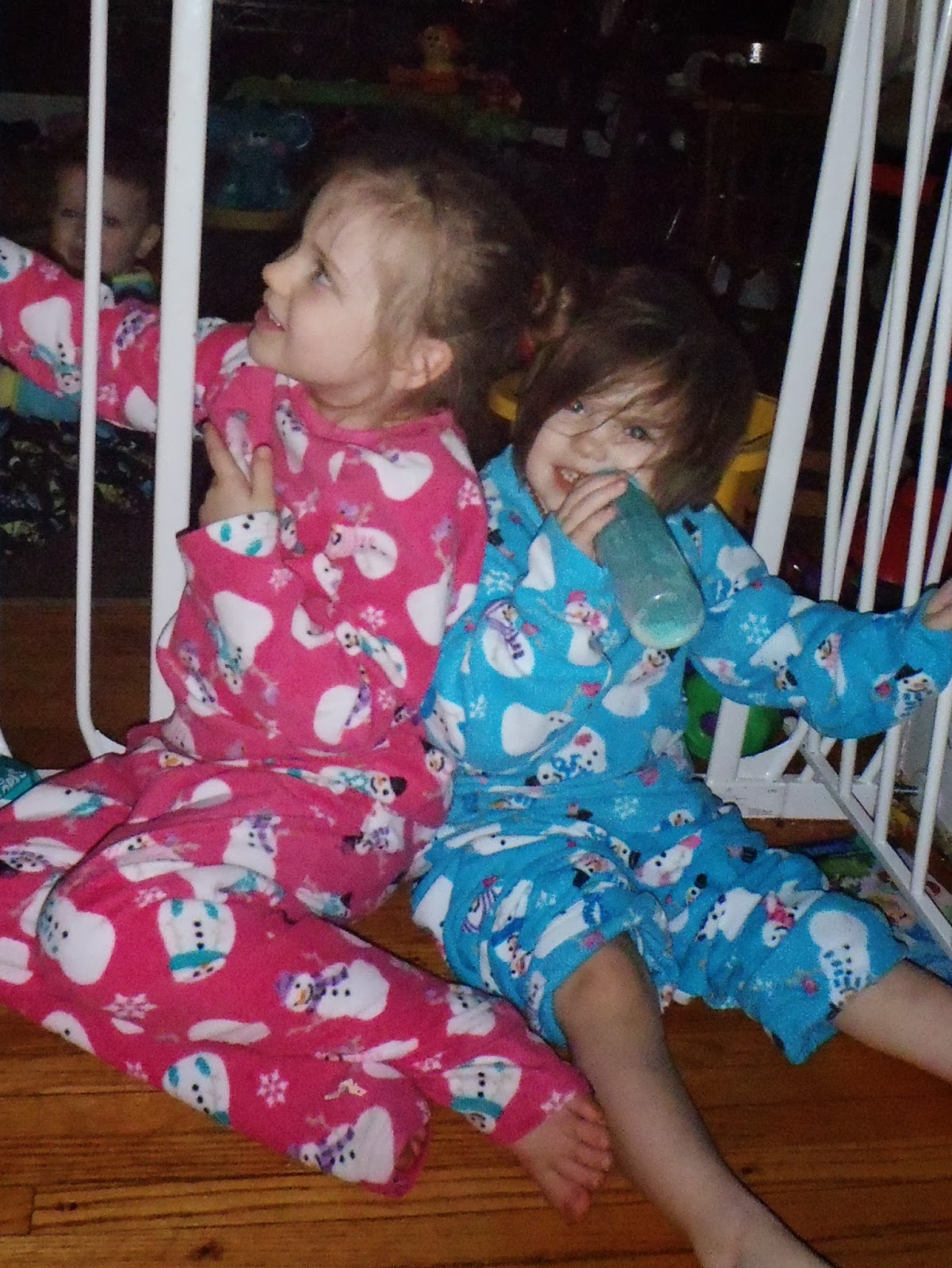 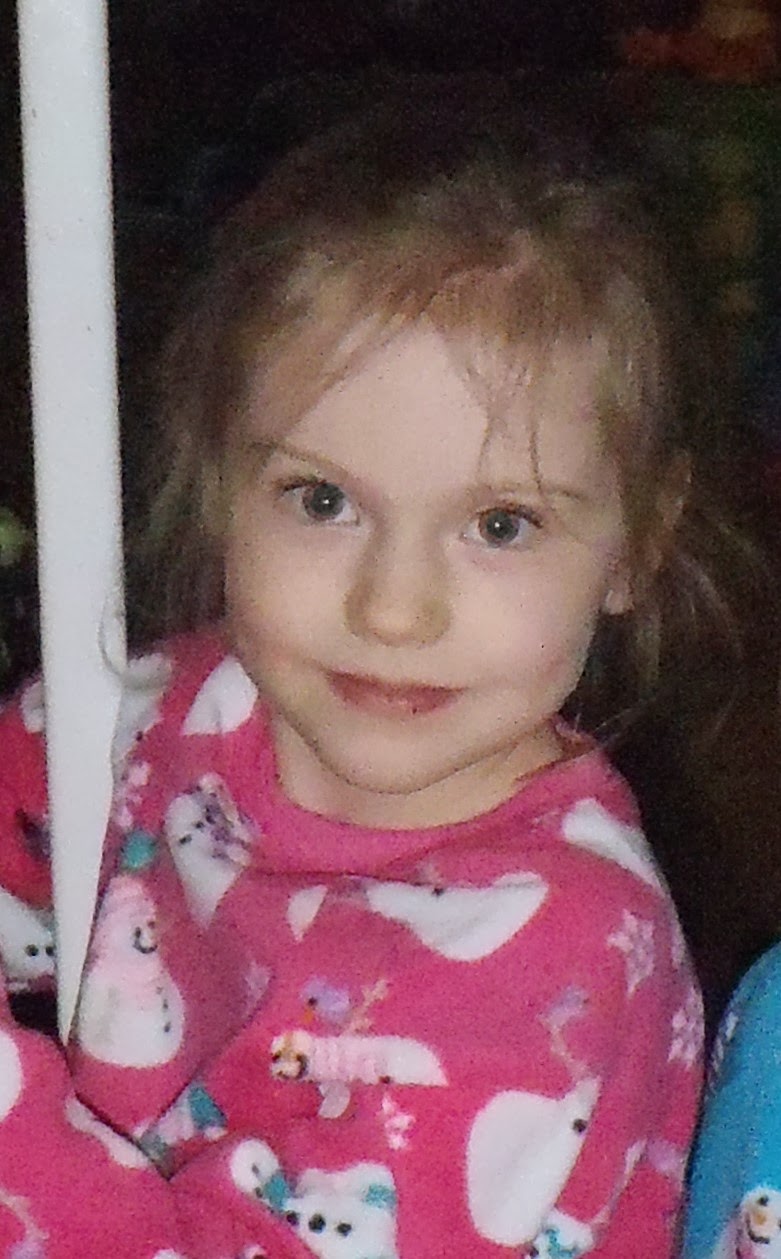 Here she is with her favorite baby of the moment: 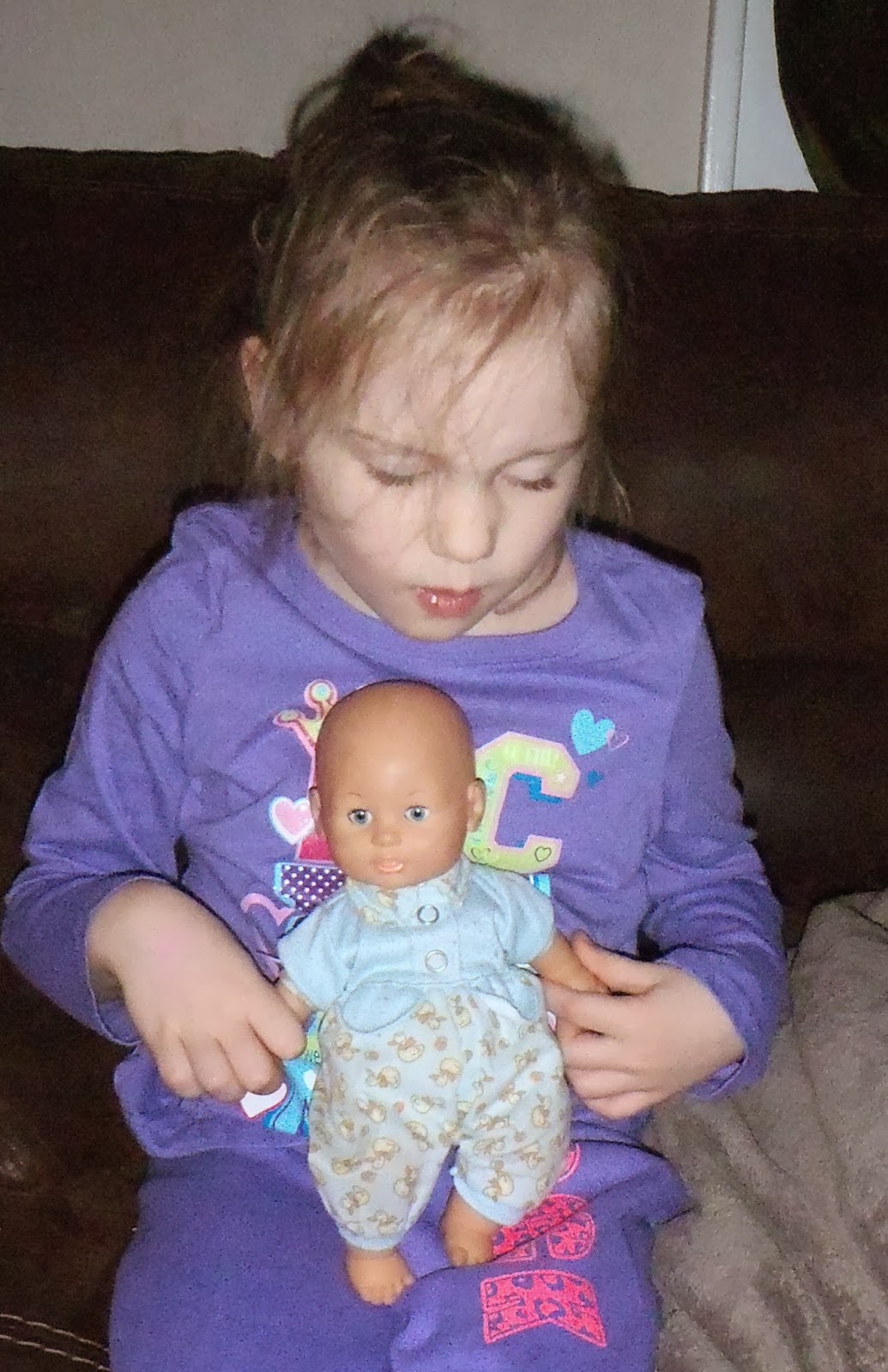 And here's a picture I snapped of the girls at the end of Mass: 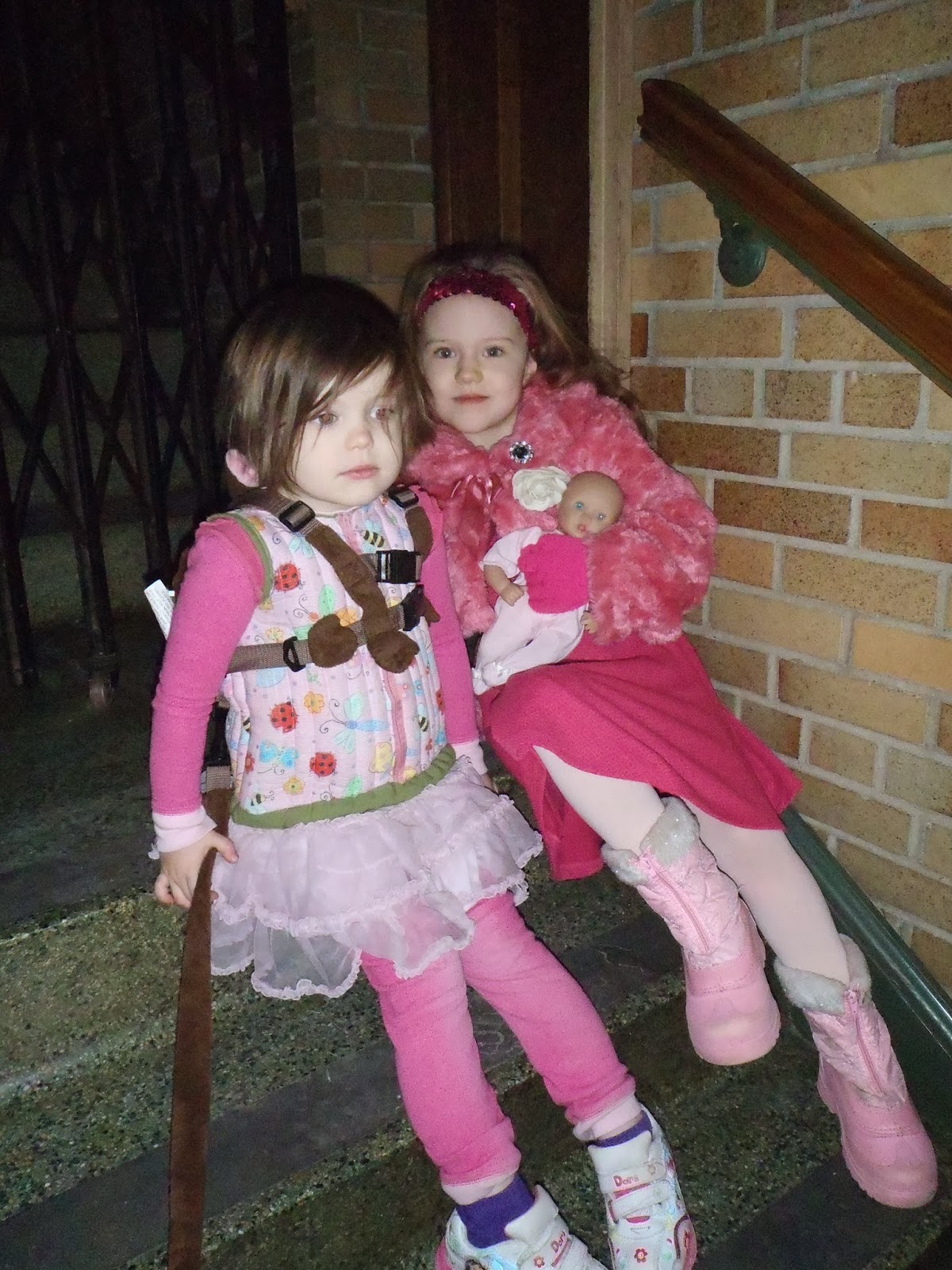 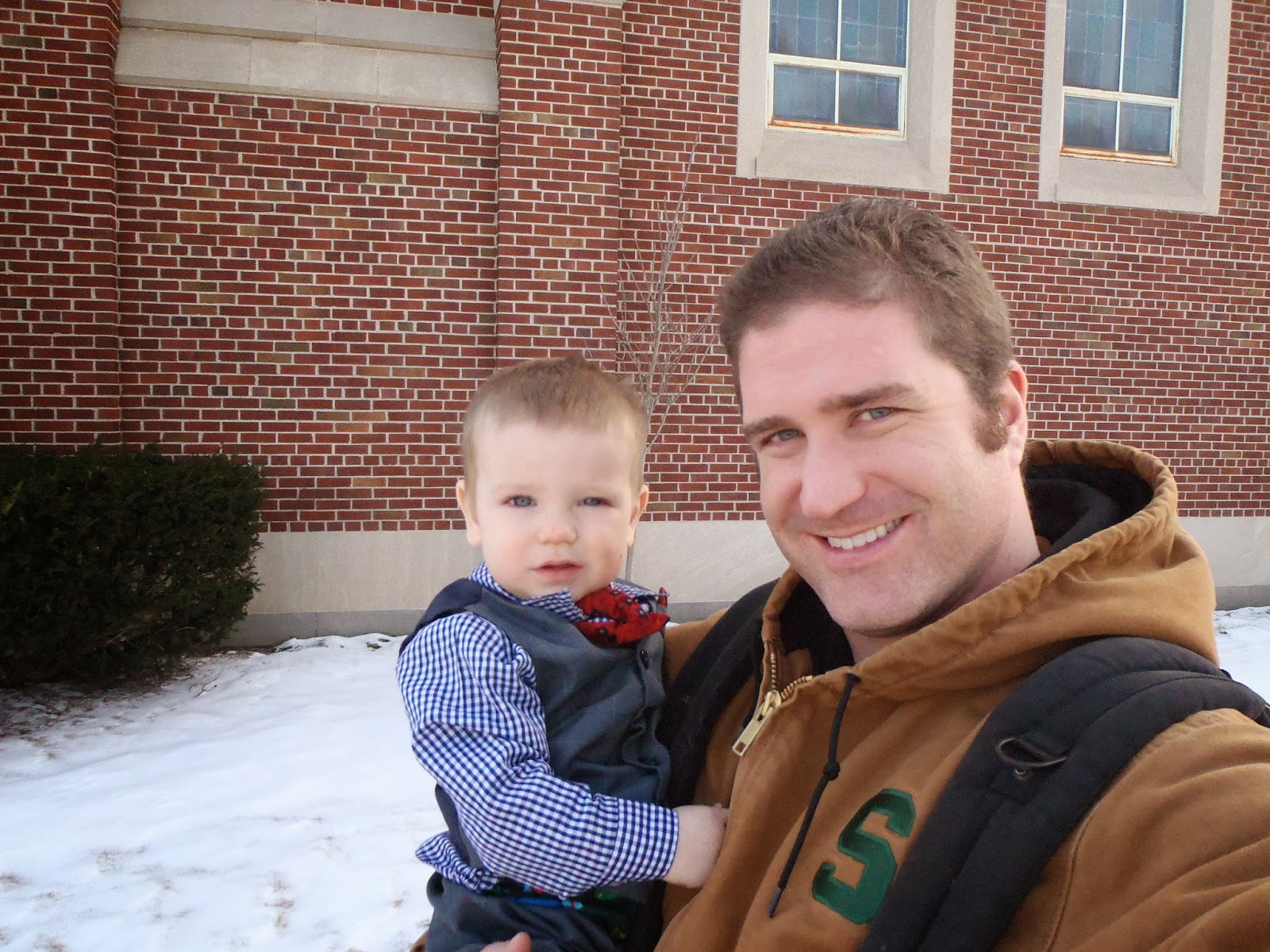 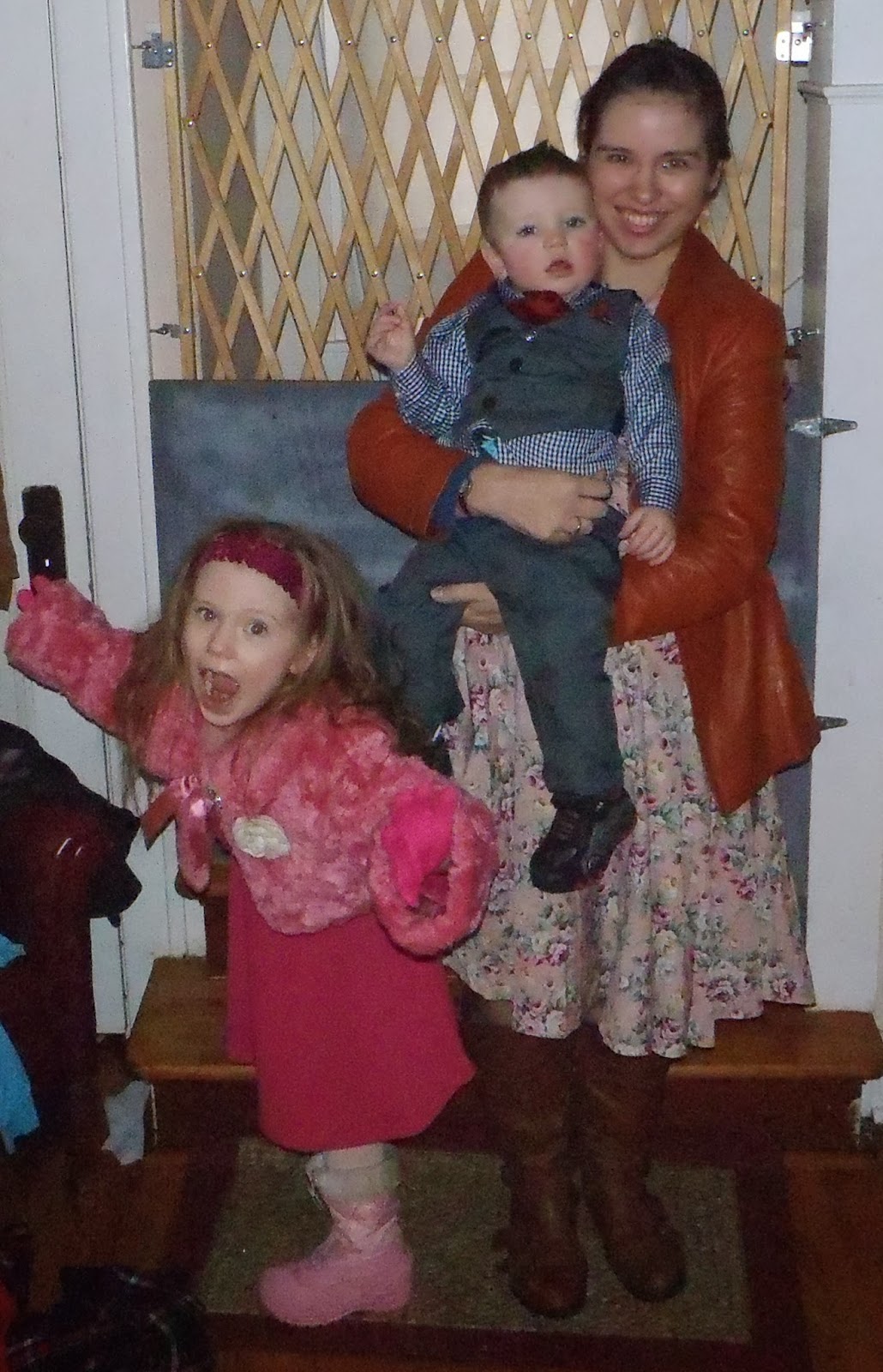 She had a pretty fun weekend: 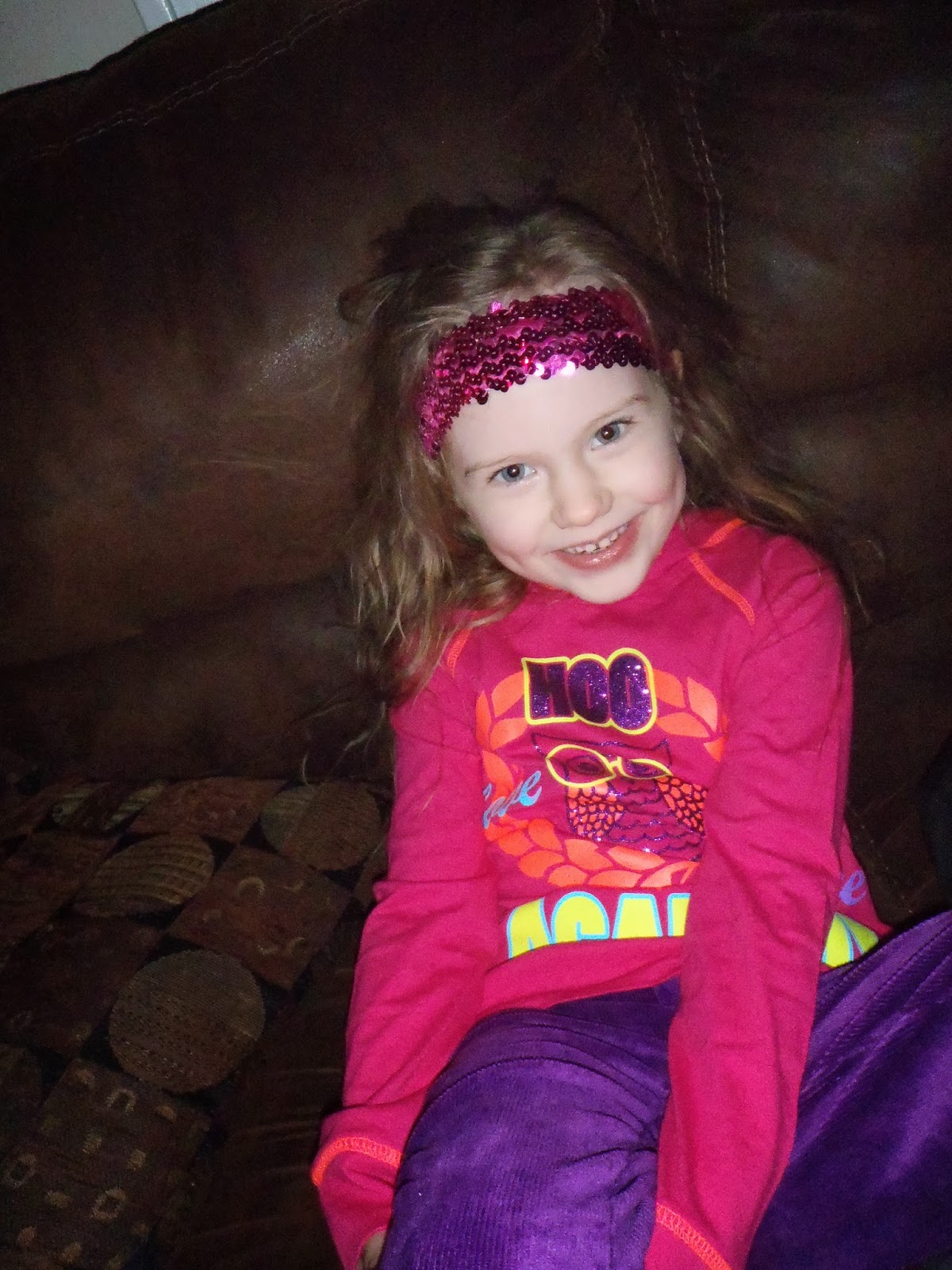 Mae enjoyed wearing her Wonder Woman crown... and my boots.

We were doing a therapy activity in which I was supposed to do something silly and act very obviously as if it was silly.  I tried putting on her shoes.  She looked very serious and then grabbed my shoes and wore them for the next two hours.

It didn't quite turn out the way I'd planned, but it was pretty cute: 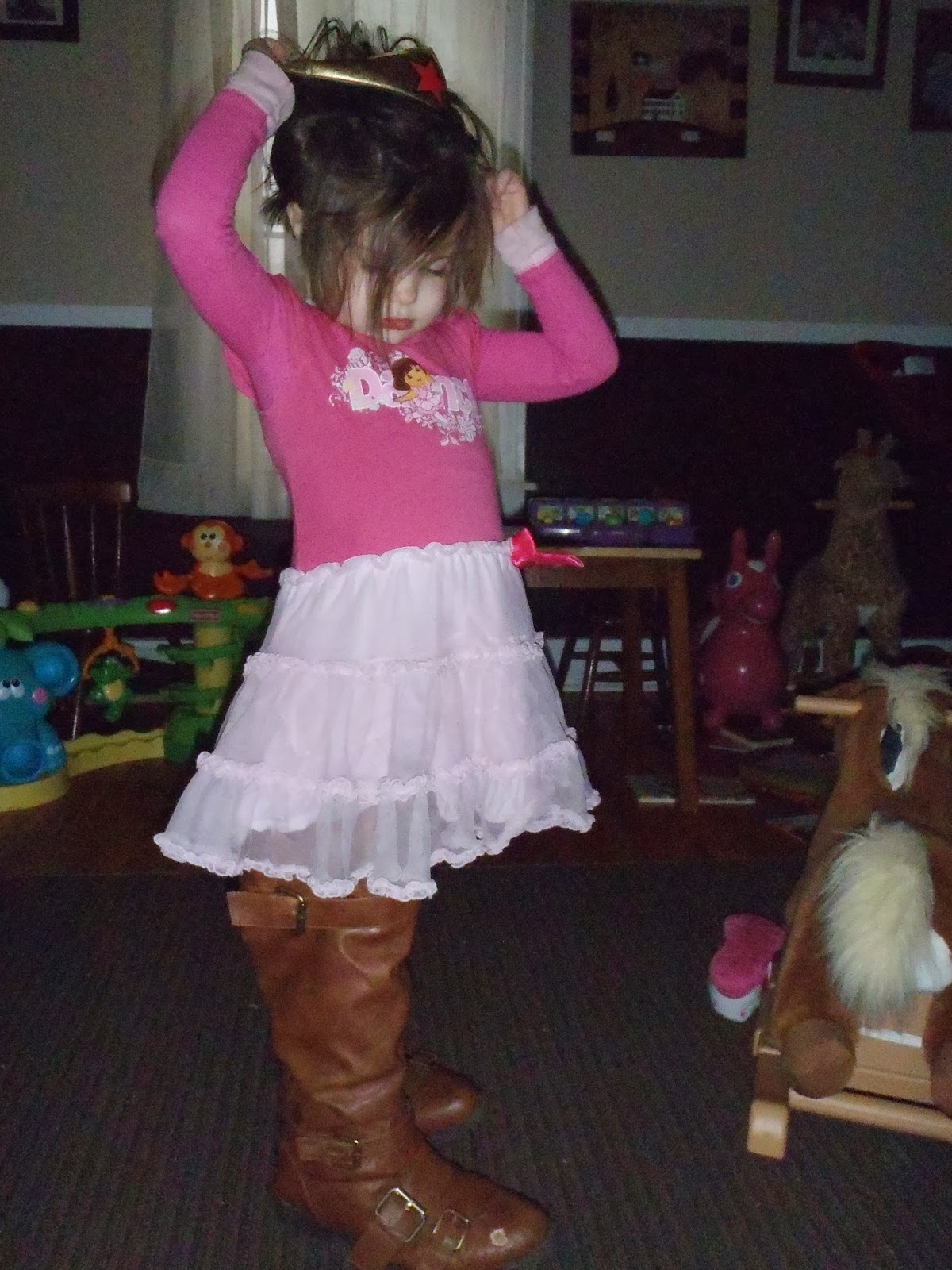 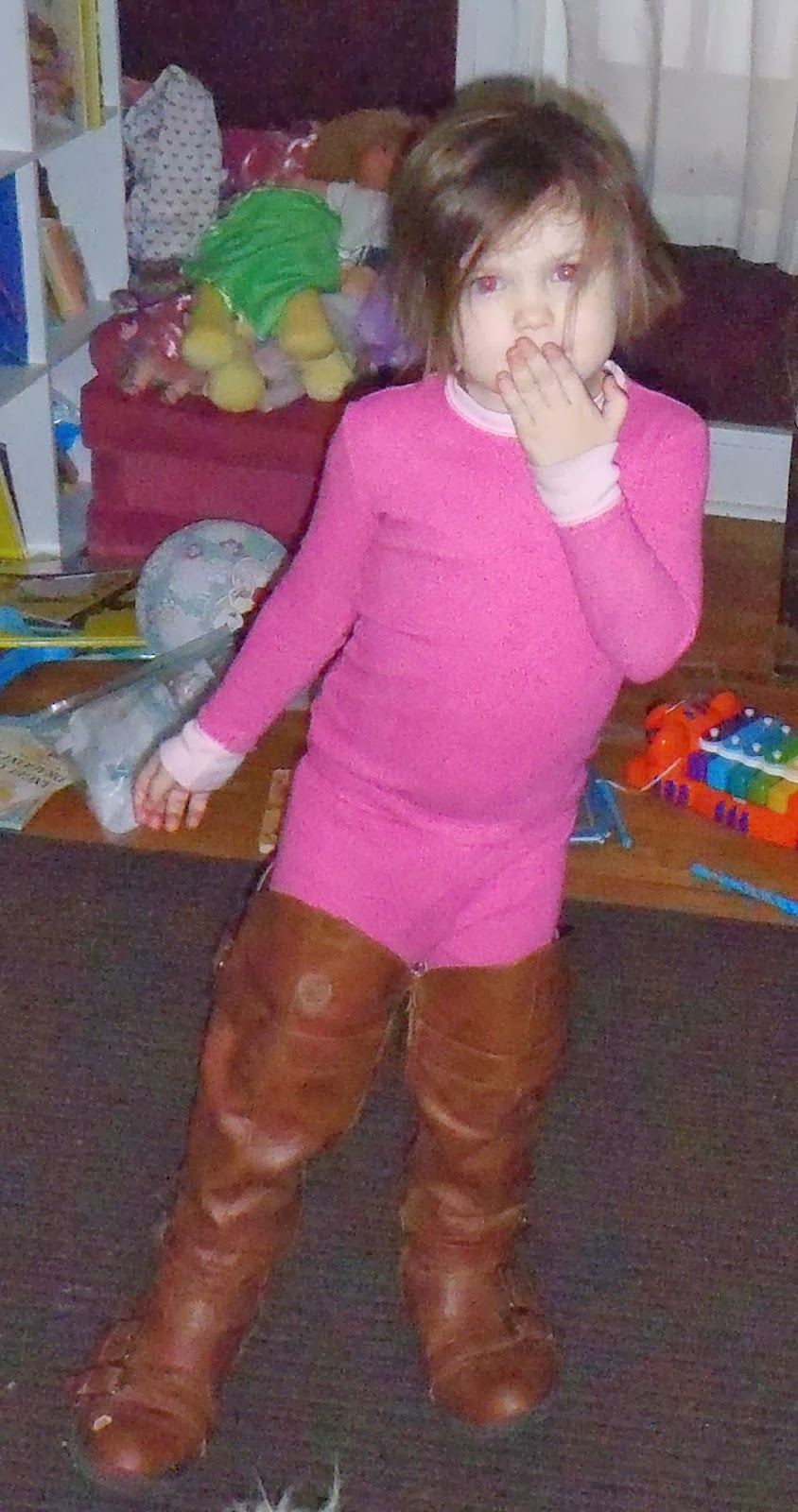 Patrick is just so happy to be playing with his sisters: 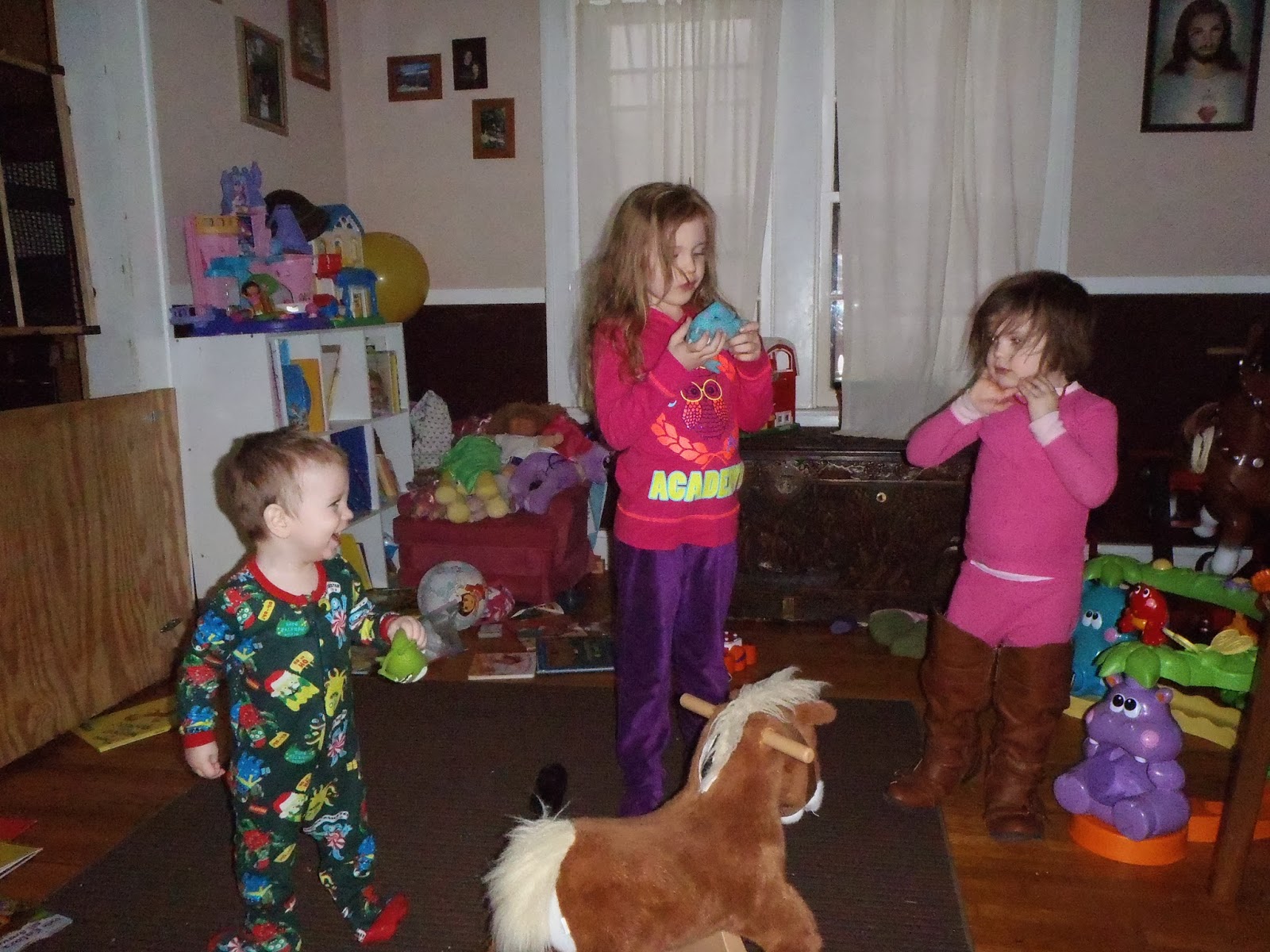 And he got one of the much sought after monster squeeze toys: 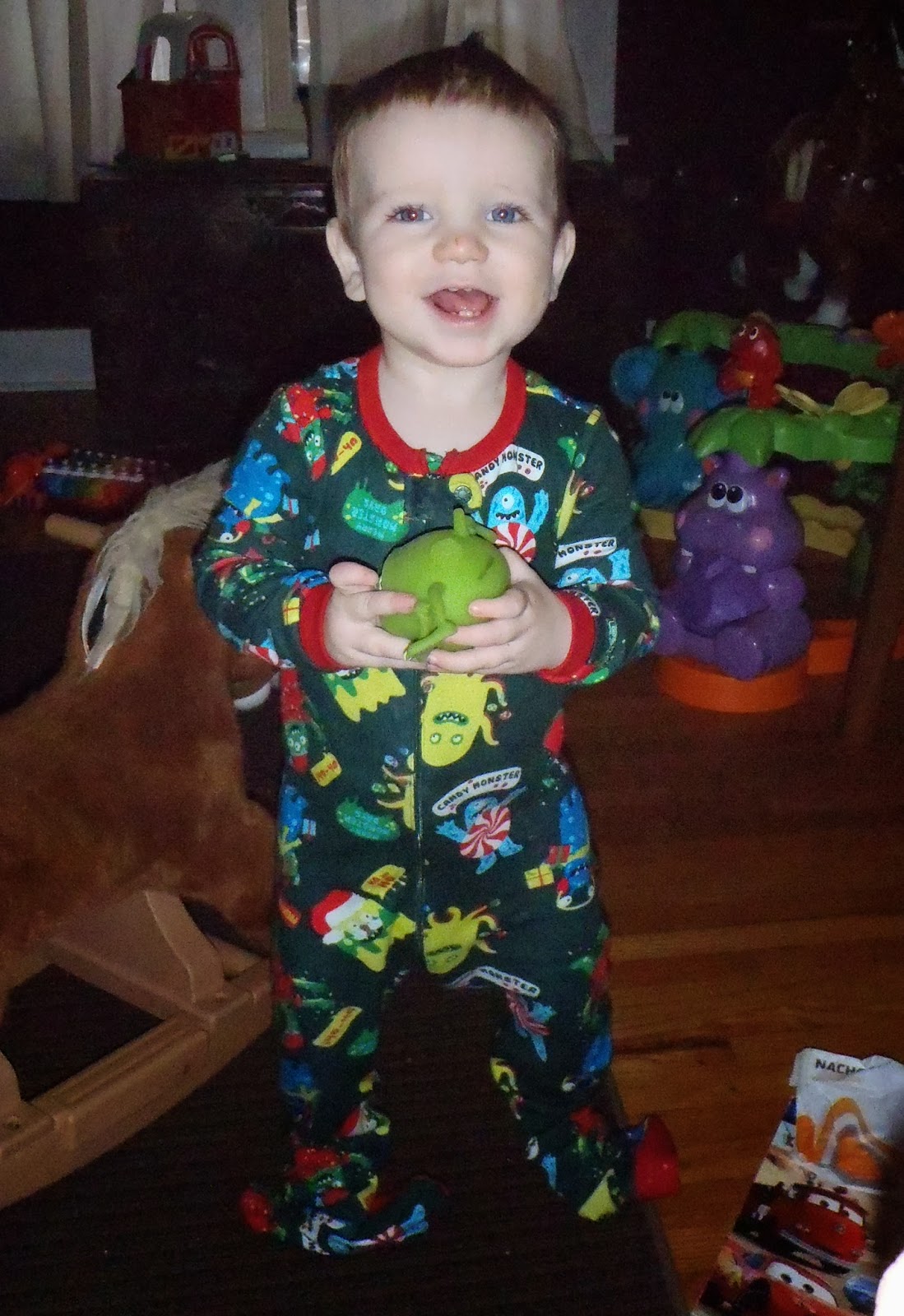 And then there was me...  Squeezed into a hat meant for Patrick.  But hey, it made them laugh, so... 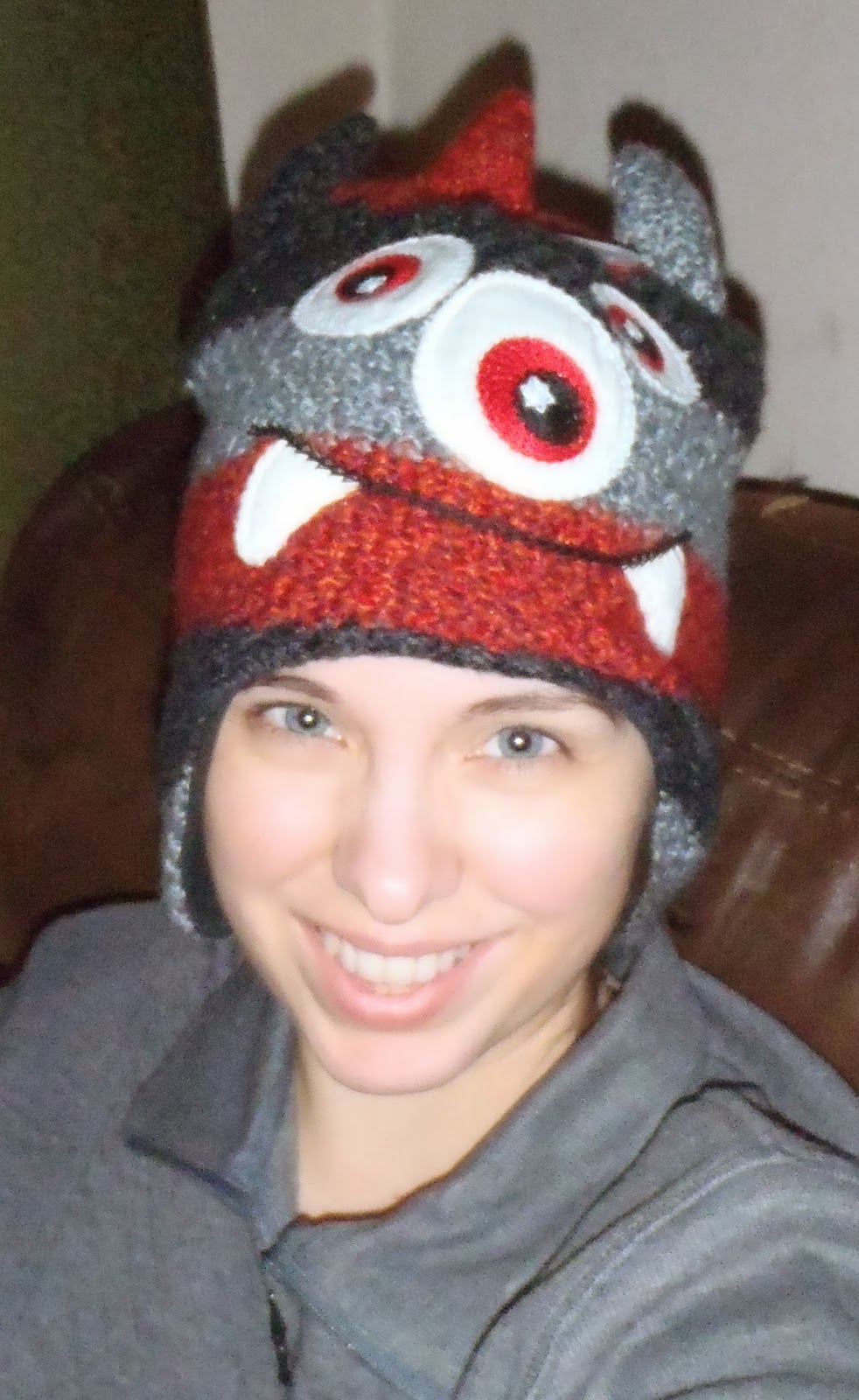 And I have been such a slacker at my favorite link ups that I hadn't realized that there hadn't been a Week Ending link up in a while.  However, Re-Inventing Mother is my Week Ending inspiration and she has some beautiful pictures of her latest knitting projects (hopefully she posts an update of the second project that's on the page soon, because I've already seen a picture and it is beautiful!).

I hope you all had a great weekend and stayed warm!
Posted by Cammie Diane at 7:51 AM