In Defense of Eating a Gluten Free Diet

There have been quite a few articles going around lately (here's an example) decrying the benefits of a gluten free diet.  I've even been warned on a certain Catholic forum that gluten free is damaging for anyone who doesn't have celiacs, and has absolutely no benefit at all.
Now I don't go around telling everyone in the world that they need to be on a gluten free diet.  If you feel fantastic eating wheat and are healthy than I wouldn't change a thing.

But there's also a reason that gluten free is so huge right now.  It's because for a lot of people cutting out gluten is seriously life changing.

When I eat gluten I have regular migraines and asthma.  Without gluten both of those not-so-minor inconveniences go away.  Without gluten I feel better and have more energy.  And every time I cut gluten out of my diet I find myself magically at my pre-pregnancy weight within a few days.

So I really don't understand the rash of articles that I've seen that are generally quite hostile to the idea that anyone even try the diet.  I'm a little confused about why it matters so much that you'd try to convince others to avoid it.  It's not as if the diet is being forced on anyone.  The gluten police don't go from house to house forcing people to throw out their bread and pasta.  If you don't want to try a gluten free diet, don't do it!  Ignore your friends posts the way you ignore all the other posts online that don't interest you.  It's as simple as that.

Honestly, I'm very, very thankful for the people who I know (in real life and online) who shared their experiences with a gluten free diet with me.  I'm thankful that when Patrick's allergy was still a mystery we had an opportunity to try a gluten free diet and noticed that it seriously changed the way our house runs. 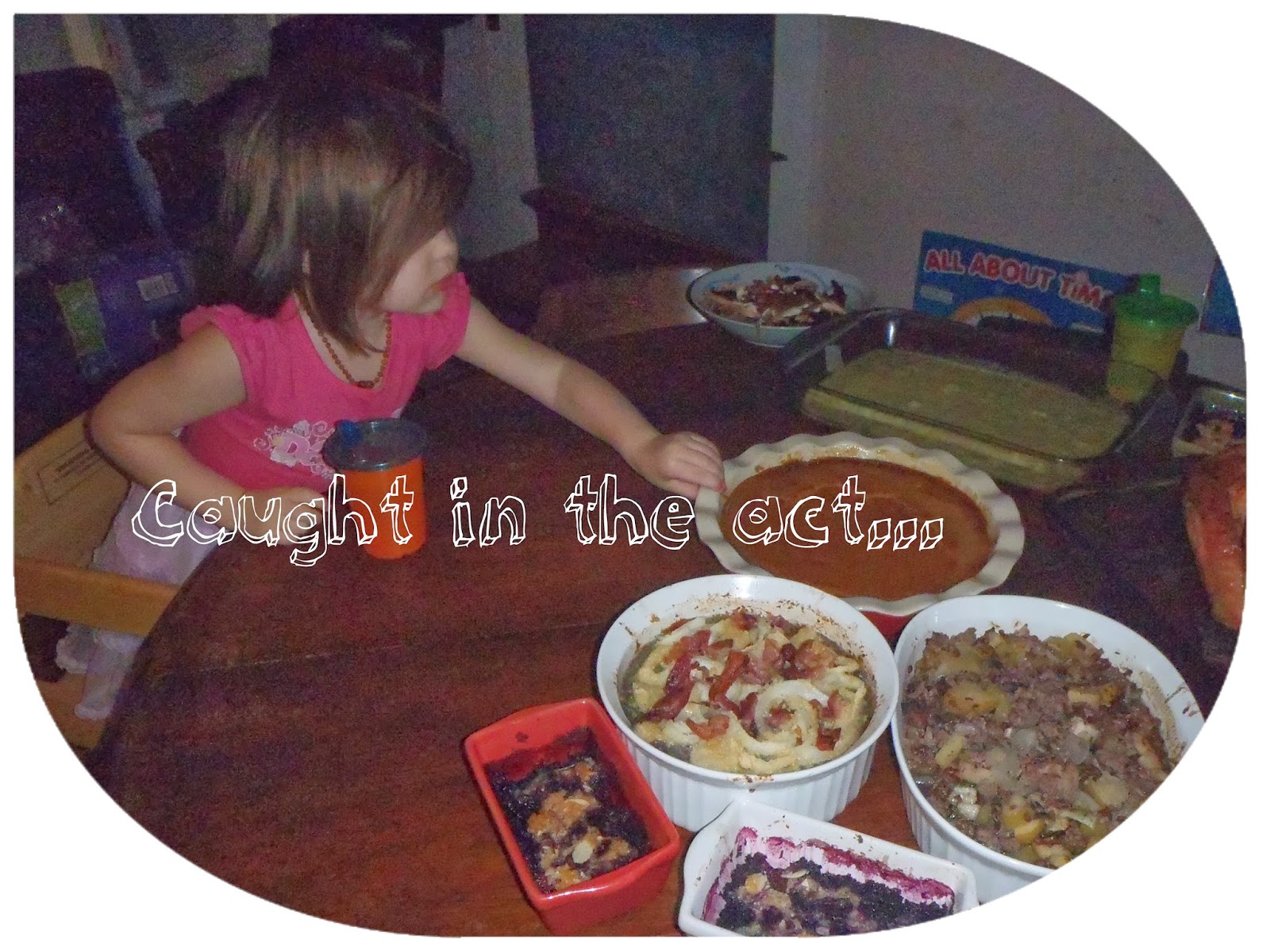 No one in our house has tested positive for celiacs, but if I were to add wheat into our nightly dinners it would be a disaster I don't even want to imagine.

And that disaster would drag on for two weeks.

It would start with itching and a rash for Mae.  It would turn into three hours of screaming starting at around 4 am.  The next few days would be sluggishly horrible.  We might end up at the doctor.  The last time she had a piece of bread I spent two days on the phone with doctors discussing whether or not we needed to head to the ER and that was after eight days on a prescription laxative (because that sort of thing always happens on a weekend!).  Once the first week was over it would be another week of teeth grinding and screaming, tears and non-verbal non-communication.  Somewhere around day 14 life would begin to shift back to normal, except that we would all be shake by the memory of what a single piece of homemade wheat bread can do.

Of course, it's not that dramatic for all of us.  I have no idea if Patrick has a wheat sensitivity because while he loves gluten free bread and cookies he turns down wheat every time I offer it to him.

I've already shared my migraine/asthma/general not feeling as good gluten experience.  Basically I just don't buy that you have to have celiacs to benefit from a gluten free diet. Sure not everyone needs a gluten free diet, but I feel like our experience is proof that there are people without celiacs that benefit too.

One article I ran across said:  "If you embrace such a diet, you'll end up "eating a lot of foods that are stripped of nutrients," Tallmadge said. Studies show gluten-free diets can be deficient in fiber, iron, folate, niacin, thiamine, calcium, vitamin B12, phosphorus and zinc..."

Maybe I just think people have more common sense than they do, but honestly I kept a pretty detailed account of the nutrients I was getting when I cut out wheat (and quite a few other things) and the only thing I had a problem getting was calories. I was eating an insane amount, but without wheat adding in a ridiculous amount of calories, I felt like I was eating all the time.

At this moment I'm not currently on a gluten free diet.  Maggie is.  Patrick basically is.  But at our current income level the rest of us are eating gluten because wheat is an inexpensive source of calories (along with rice and beans and potatoes).  To make Maggie's diet work (financially) the rest of us are eating a less ideal (but still homemade) diet since no one else has reactions that are nearly as severe.

But as I look forwards to the future I do hope that someday we're back on the gluten-free wagon.  Because I've seen first hand why it's such a big deal to so many people and I've been convinced as a result that for some of us, it is absolutely and unquestionably worth it.
Posted by Cammie Diane at 3:53 PM