In the midst of the ice storm and Christmas and the polar vortex and going outside to shovel snow only to discover five minutes later that the city had suspended mandatory snow shoveling because it was just too cold to be out there (it was -19 windchill when I was shoveling) I completely forget that, prior to all that, my parents had given me a gift card and that gift card had turned into my dream wardrobe, in the form of four dresses that I'd immediately ordered from a company in England (through Amazon).   Later, when the power had gone off, I'd worried and fretted about the practical things that I could have done, had I known what was ahead of us... but at the time no power for eight days wasn't even a dream I would have entertained and so I went and scrolled through the retro dresses I'd been dreaming off and picked a few out.

I almost forgot about it until it arrived today and I saw that the package said that it was from England and after a few moments of though I realized what it was. 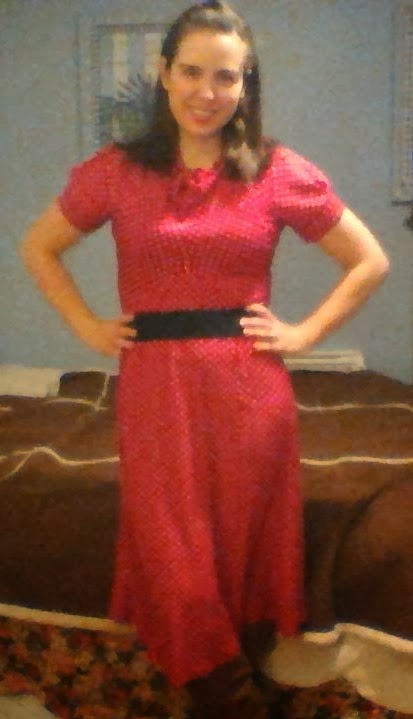 This one is actually my favorite.  It is so sturdy (at the moment that's the highest praise I can think of for a dress that I also think is pretty): 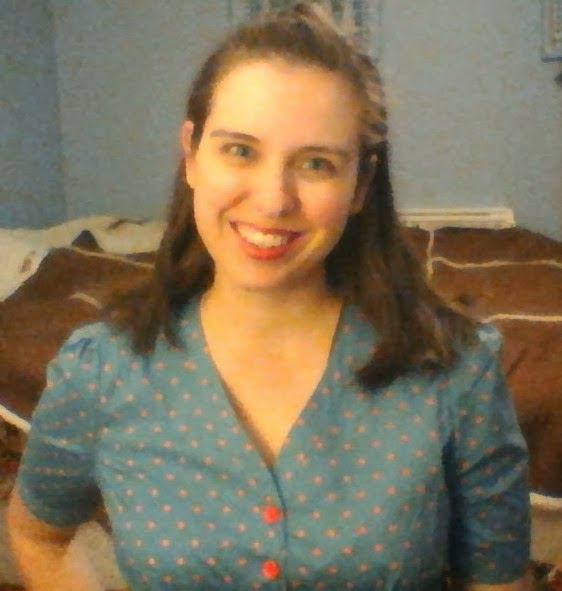 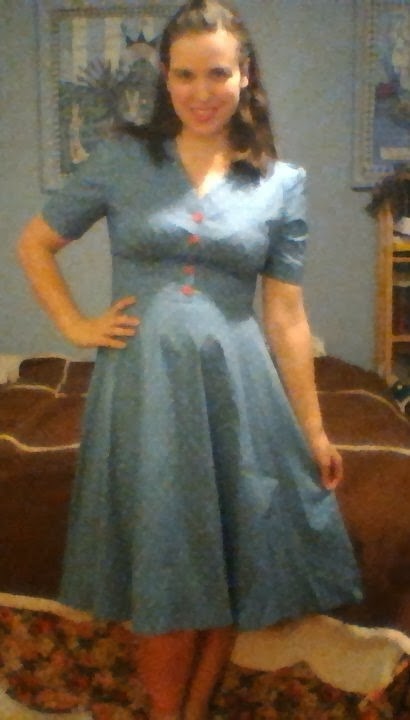 This one looks blue but I'm 99% sure that it's actually black: 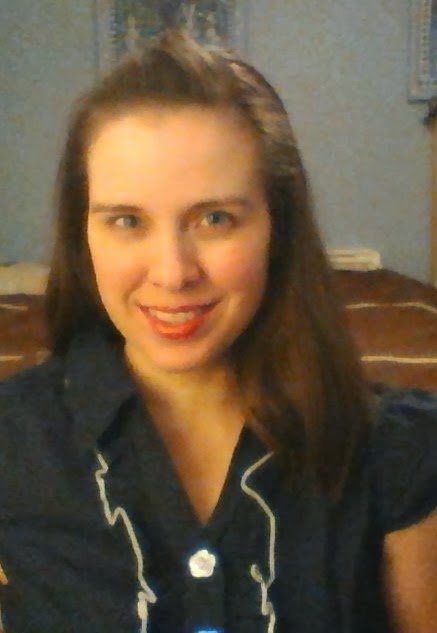 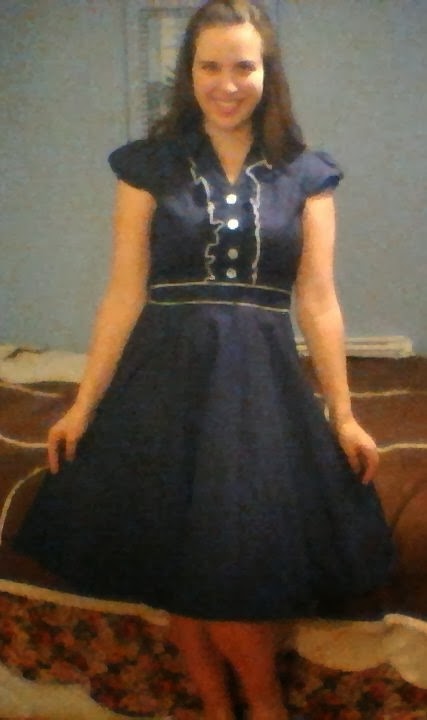 This one was Mae's favorite for me to wear (she would have liked me to put this on and let her abscond with the red I guess).  She kept hugging me and wanting to me to carry her when I tried it on: 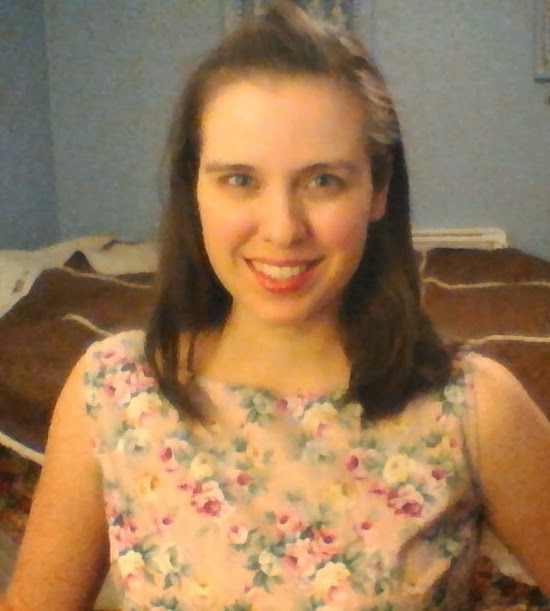 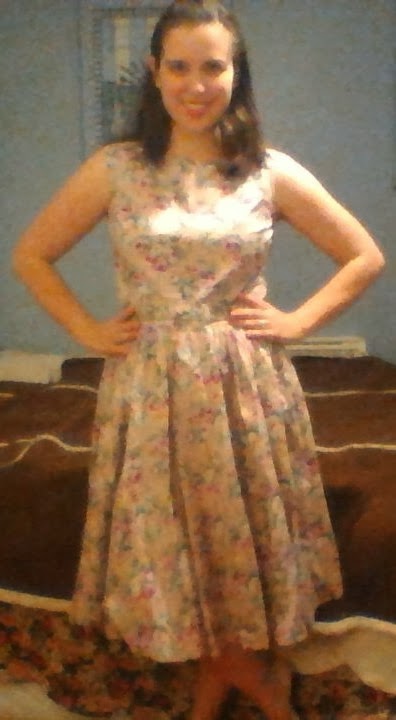 And that is my totally random third post of the day... now to start sewing!
Posted by Cammie Diane at 8:23 PM