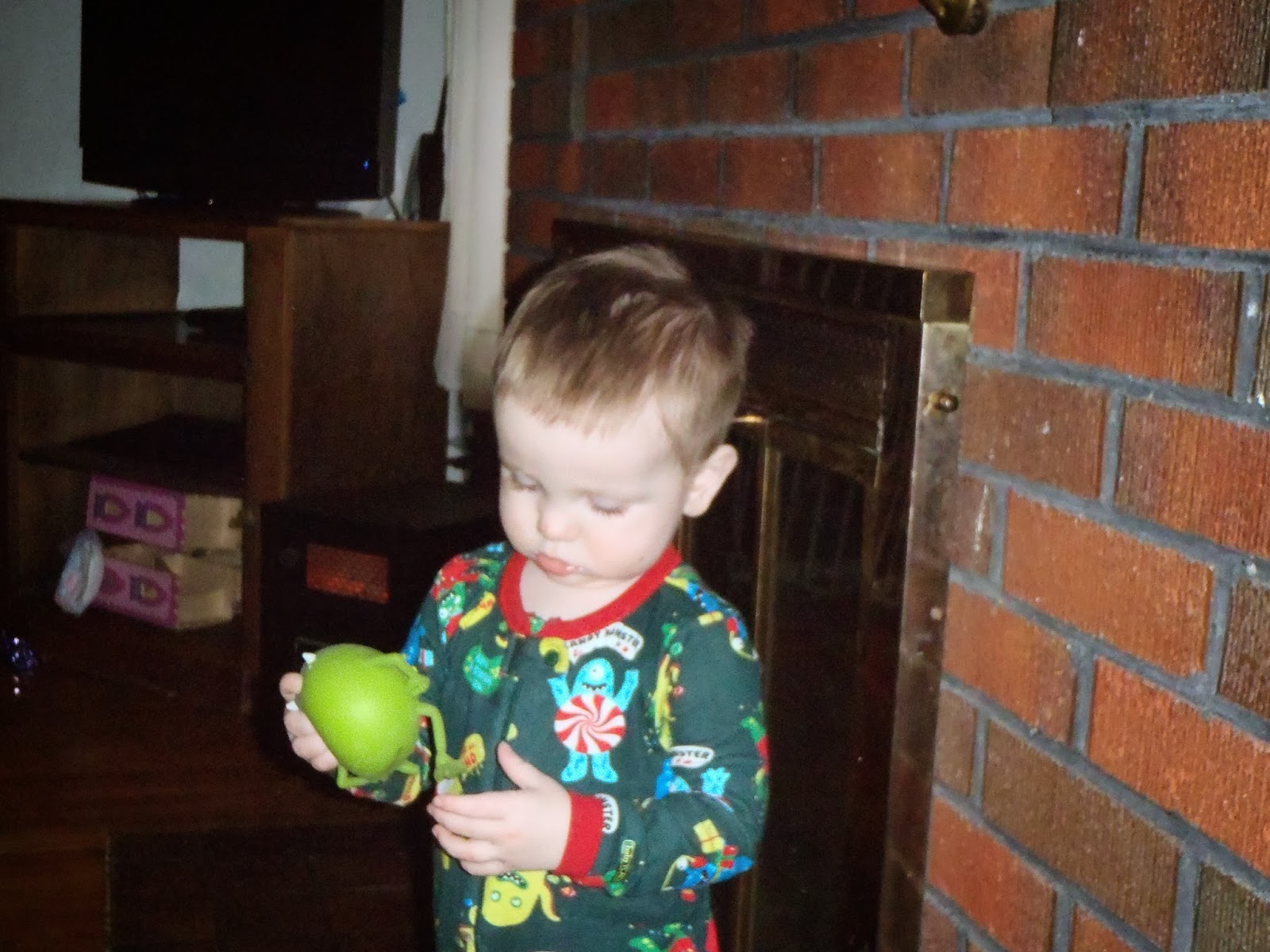 I feel like I can't really complain, because for most of Patrick's life, he's been a champion sleeper.  But these past few days... oh my!

Last night he woke up around 10 and then around 11 and 12 and 1 and 2 and 3... before finally sleeping until 7.  Each time he woke up he would scream until I let him nurse for about five minutes and then happily smile as I put him down awake while he quickly drifted back to sleep... for another 55 minutes.

For a kid that's been sleeping through the night, or just waking up once a night, for a long time, I am not impressed with this new pattern of waking up ever sixty minutes or so.

We started out co-sleeping with Patrick, but just like Maggie (and totally unlike Sadie) once he was six months old or so, he just didn't sleep well in the big bed.  He wanted to play.  Now when he's there he wants to roll over and wrestle with Daddy, or jump up and down and look out the window.  Sleep just doesn't happen for Patrick in the big bed.

And of course part of the problem is that I can't really let him scream and scream, since my number one fear is that he wakes Maggie up and I then have two screaming children... because I know that Maggie, once awake, will be up for at least an hour or two, bouncing and yelling and climbing the baby gates, and so I avoid that at all costs. 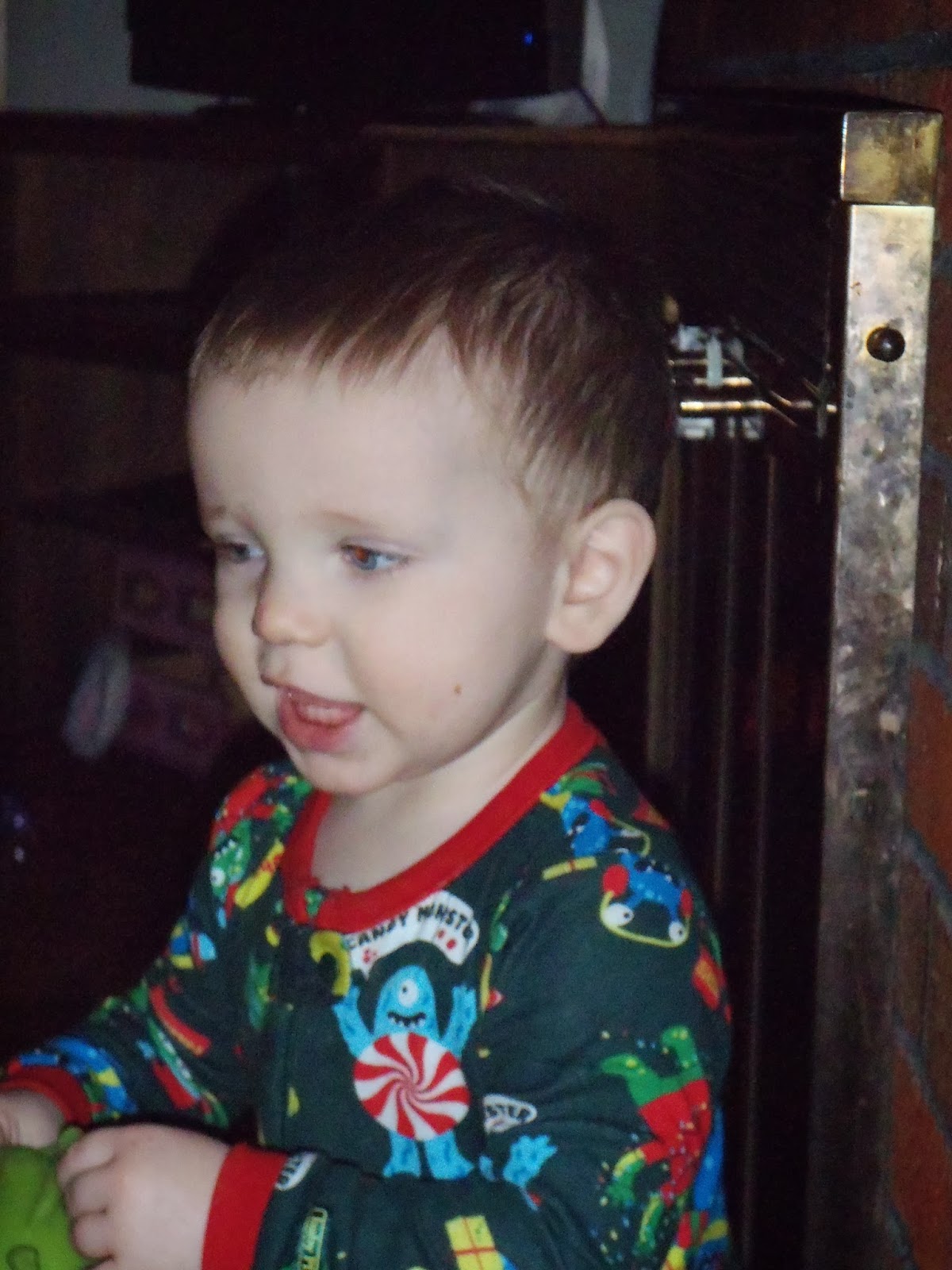 I vaguely remember going through periods like this with both girls that came and went between 10 months and 18 months when they finally seemed to really start sleeping consistently through the night.  In fact, while I know plenty of people who dread those first baby days of sleeplessness, Patrick and Mae were such good sleepers originally that from the start I find myself dreading the sleeplessness that always arrives around the one year mark (give or take a few months).

But seriously Patrick, sleep through the night tonight.  It makes Mommy so much more fun to play with during the day!

When do you tend to find your little one (s) have woken up the most?  Were the first few months the most sleepless or do you dread the toddler waking more than those first days?
Posted by Cammie Diane at 8:17 AM