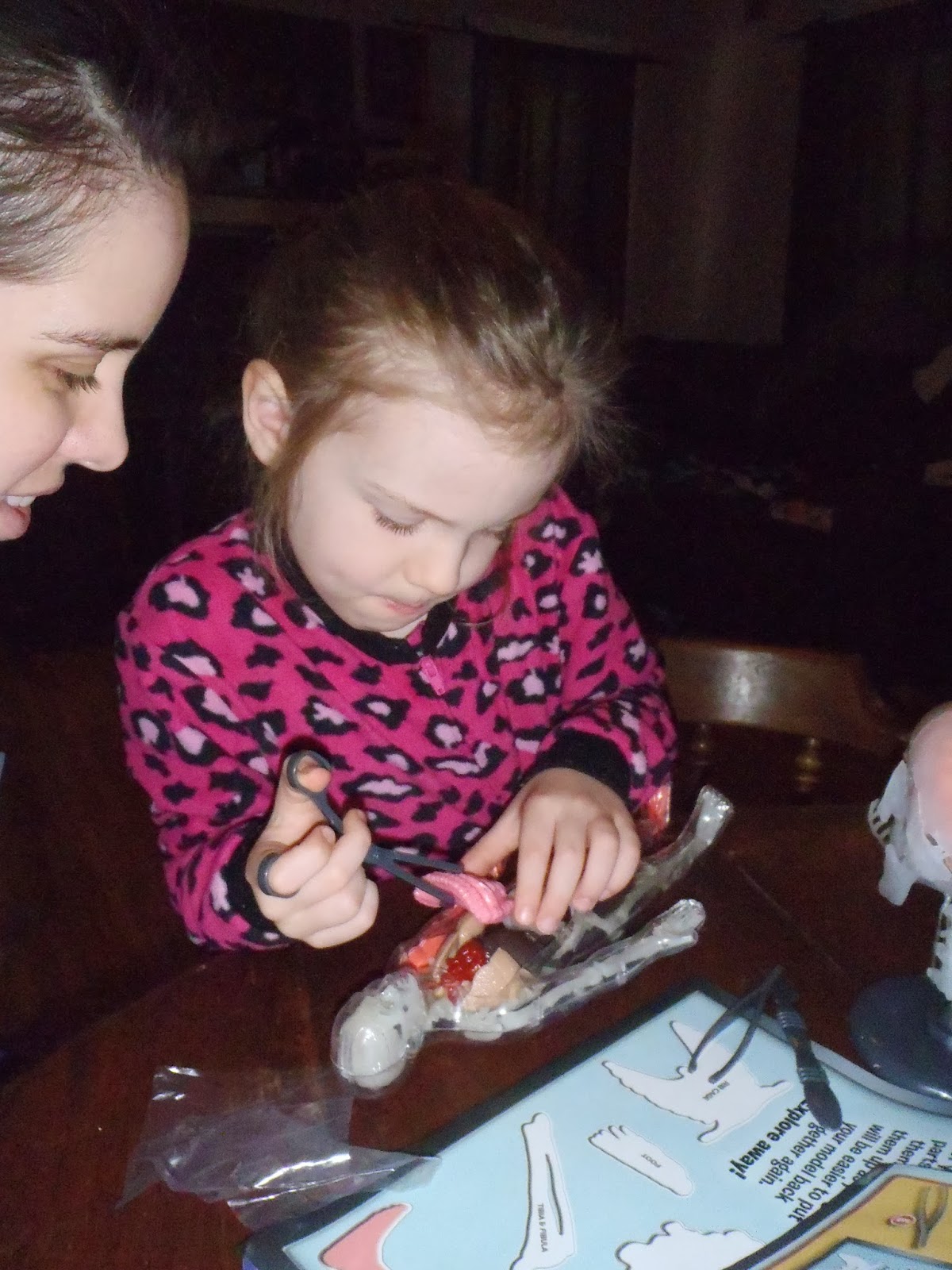 Before we started doing formal school time with Sadie I would eagerly read every post I saw about homeschooling and I remember seeing quite a few about the dreaded month of February.  February, it seemed, was some sort of homeschooling nightmare twilight zone, a short month that drags on and on and on, blustery and cold and miserable.

When Sadie requested (demanded) we start school back in June a thought popped into my head: Sure we can start now!  I mean if we wanted to, we could even take all of February off!  It won't be that bad!"

Maybe your reading this laughing, because you already know what I hadn't yet learned... there is no escaping February.

Okay, as an aside, this post may be motivated by the fact that the high tomorrow is 8 degrees and we've only seen temperatures above freezing for a few beautifully shining moments usually hours before being slammed by another swirling Arctic vortex of doom and so, after months of cold, I may be started to feel like we live in Narnia under the rein of the White Witch, where it's always winter but never Christmas (do you know that there are Christmas presents here that still haven't been opened?  Because we were going to do a Christmas morning here in the house when we got home, but then the flu hit and then Paul's school started five seconds later (actually the flu and school overlapped) and I still haven't done it). 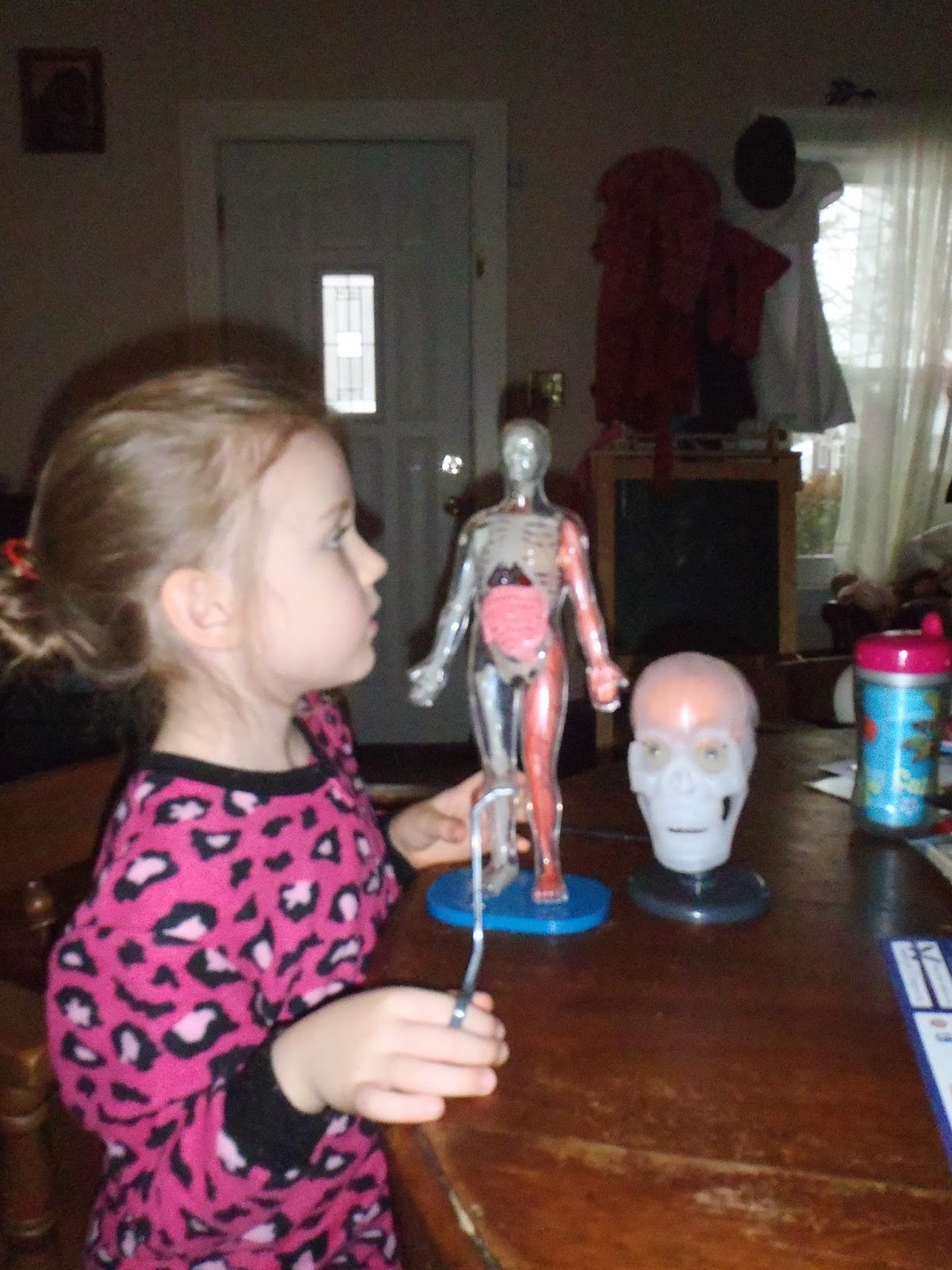 So, back to the second month of the year and my naive mid-summer thoughts of escaping it.

You see, there is no escaping school in February, because calling off school for the month would only make it much, much worse.  Then we would be locked inside without the structure that holds together our days (and oh how my children need structure) and now calling off school and having a "vacation" sounds like the worst idea I have ever heard in my entire life.

Instead I've been changing things up a bit, for these last months of our school year (we should hit 180 days somewhere around the end of February beginning of March, although with therapy six days a week it's not like school time is going to be stopping, although I am getting motivated to get my unit studies organized).  Sadie's finished her two Singapore Math books and have been doing Life of Fred to keep busy, although there's only so much time you can spend doing math "for fun" even with a kid who requests extra math worksheets in addition to her math books.  We've been spending the majority of our time on science and hands on fun activities, and there may even have been a promise to build a model of Mount Shasta in our house and make a science project worthy explosion (maybe that will be once the snow melts a little and I can use my giant baking sheet to carry it outside?).

We've also been doing some serious Little House on the Prairie reading (we're to the second to the last book in the Rose Years, because nothing makes me more thankful to be stuck in a house than reading about a time when there was no electricity, or central heating or indoor plumbing.

Still I'm counting the days until we can push Patrick in the stroller without getting caught in a snow bank and the kids can really get their wiggles out by going outside and walking places again.  And whether or not that ground hog sees his shadow, I'm really, really, really hoping for an early spring!
Posted by Cammie Diane at 8:44 PM