We Cannot Be Silent 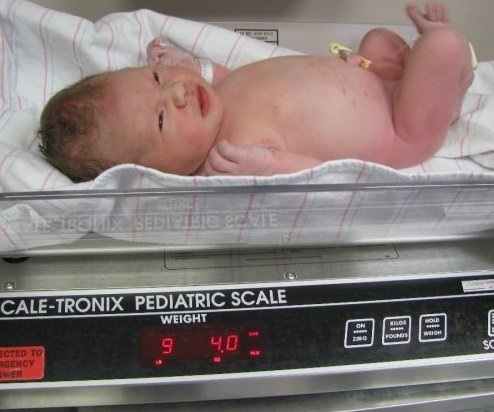 I read a lot of blogs.  Too many blogs maybe.

And yesterday, as I watched them roll in through my news feed, I noticed a sort of trend in some of the prolife posts.  Since I saw the first post that began ambling down this particular route yesterday morning I've rolled the idea around over and over again in my mind, mostly because so many people were vehemently agreeing with the sentiment expressed in the comment sections.

Basically the train of thought that I couldn't shake (and that you may have seen floating around the blogosphere if we read the same blogs) said that almost anything that we say to pro-choicers and especially women who've had an abortion, is going to be hurtful and that even at our most compassionate our carefully worded posts would likely sound insensitive and cruel to a woman who's had or who has maybe even considered an abortion.

I can't say that I've ever gone in to have an abortion, or that I've even thought about having one.  Even when I was solidly pro-abortion and was spending hours each week in side a Planned Parenthood as a volunteer it was something that I just couldn't quite wrap my mind around doing myself.

So I can't say that I've been there or have walked a mile in the shoes of anyone who has found themselves going down that particular path.

But there was a time when I did find myself in a dark, empty place, seemingly devoid of grace.

I wouldn't have described it that way at the time.  Life was "fun."  I might have said that I was happy if you'd caught me on the right day.  But it was also empty and dry and fragile. 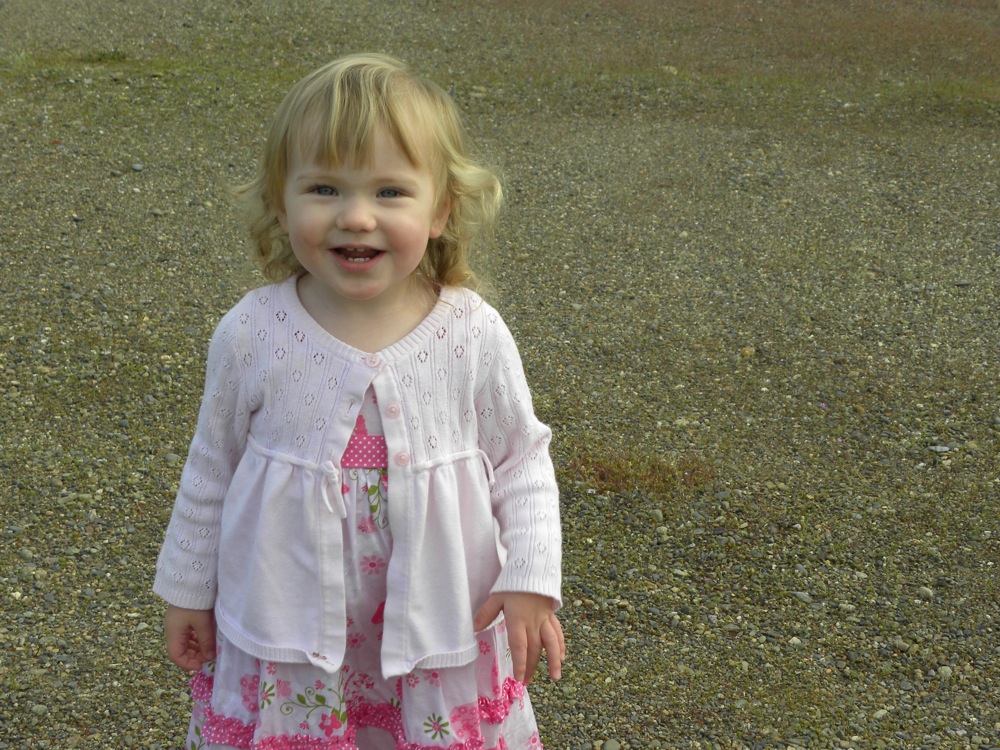 I'm not sure I can put into words how much I would like to take my wild, reckless 22 year old self by the shoulders and give her a good hard shake, but she needed it.  I needed it.

The thing is, I needed to feel badly about the things that I had done wrong.  I needed someone to tell me that I needed to stop making excuses and take a good hard look at the choices that I was making.  And I needed someone to convince me that there were truths that were absolute and that right and wrong were far more than abstract debatable points in some poli science classroom.

Realizing that the way I was living my life was wrong and beginning to utter those first half hearted prayers that I whispered before I fell asleep at night were the first stumbling steps that I took towards being forgiven and towards ultimately forgiving myself.

But first someone had to tell me (and convince me) that I was wrong.  I needed voices that showed me that there was more to life than having fun and doing what I wanted to do.

We should be compassionate.  We should be kind.  But 41 years ago our country cemented into law the legal slaughter of the unborn.  Since that time 55 million lives ended that had only just begun. 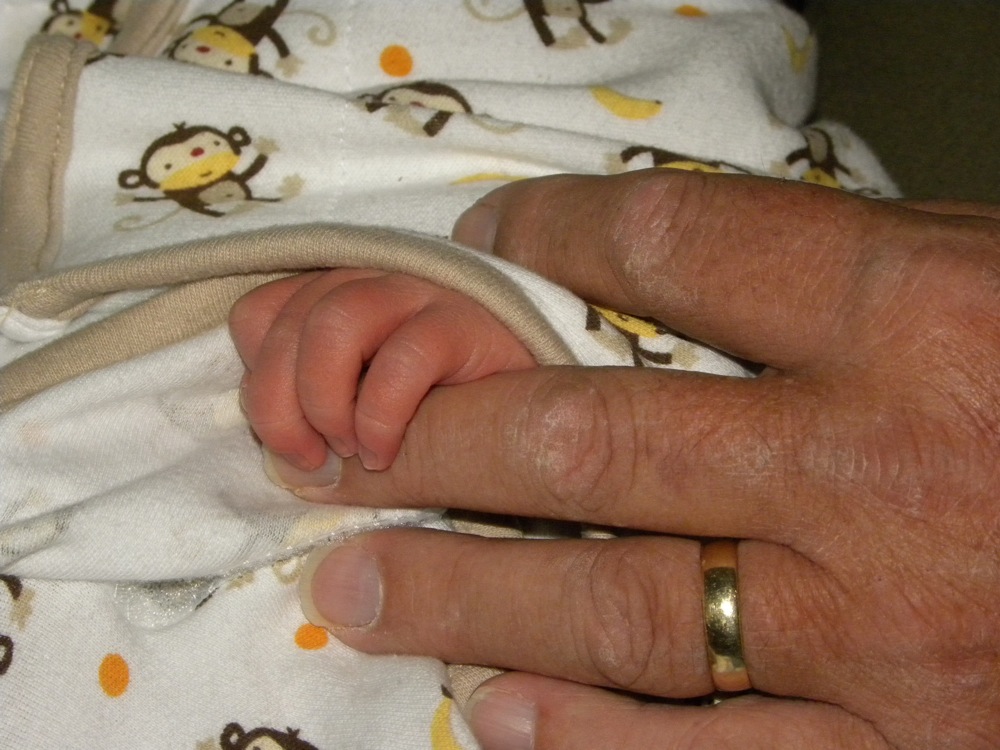 Have compassion and empathy and love for those who have gone through the painful experience of having had an abortion, but also speak out against this injustice that the Supreme Court gave such a foothold in their decision in Roe vs. Wade.

If my conversion has taught me anything it's that realizing that I was living in a way that was really wrong is painful.  But it was also necessary. I had to know that I was wrong before I could seek forgiveness.

Staying silent while the slaughter continues unchecked because someone, somewhere might be hurt by the fact that killing an unborn child is wrong, isn't doing anyone any favors.  Pray.  Speak the truth with love.  And then go back and pray more.  Pray that the words you've spoken might be used by God to reach into the darkness and show someone the tiny flicker of hope that accepting his grace will ignite.

Staying silent will never set the world on fire with His love and His love and grace are the only things that can end the violence of a culture who believe that the right to an imagined freedom is greater than the right a child has to his own life.