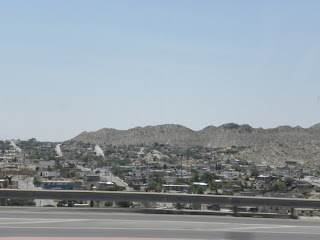 I wasn't exactly sure how Day 6 was going to go.  You see, I'd always heard horror stories about how awful El Paso was/is and so I specifically picked a town a little bit further down the road hoping to avoid whatever it was that made so many people frown when they heard the name.

Yet as the day wore on we found ourselves approaching El Paso at lunch time (or so we thought, having not realized we'd crossed into another time zone some time earlier) and so we decided to make a stop.  And I have to say, while I'm sure that there are plenty of places in this city (or any city of its size!) that aren't lovely, the place we pulled of the freeway was a pretty spectacular shopping center with tons of restaurants and shops (it's one little drawback was no sidewalks).  I found myself wishing I'd made reservations in El Paso, as we strolled around a giant shopping center and I realized how much I appreciated having so many stores in one place instead of spread out all over town! 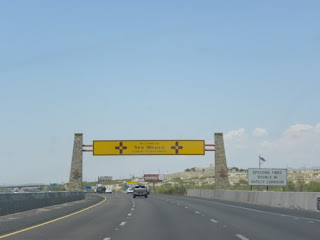 I was also extremely excited when I came across a huge maternity section in the Ross store, with plenty of $5.99 maternity shirts!  I hate buying maternity shirts at maternity stores where the prices are so outrageous, but in recent years it seemed like everyone was discontinuing their maternity lines (like the Walmart in our area when I was pregnant with Mae!).  So I was pretty thrilled.

After lunch and shopping in El Paso we headed over to Las Cruces, New Mexico where we stayed in an awesome little Best Western with the friendliest desk clerk and rooms with South Western charm.  We finally gave up and picked up a play pen at the local Walmart, since apparently there are plenty of babies in the South, and every motel we stopped at seemed to have just given out their last play pen (and Mae does not sleep well in beds yet... at all...).  I guess a play pen is something we should probably own anyways...

Las Cruces was actually one of my favorite stops along the way.  The rocky mountain range reminded me of Castle Crags, the mountain I saw when I looked out my bed room window growing up (or a desert version of Castle Crags at least!).

Then it was on to Arizona... but first a few more pictures from our New Mexico Day! 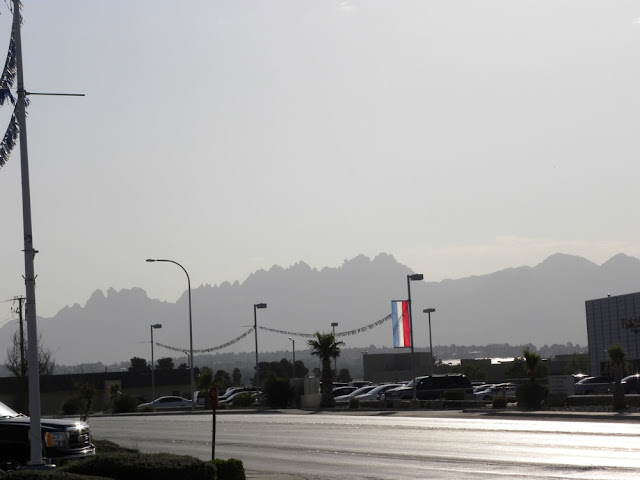 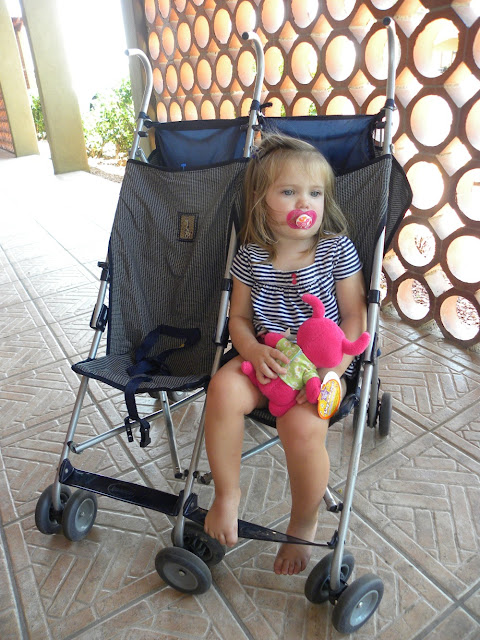 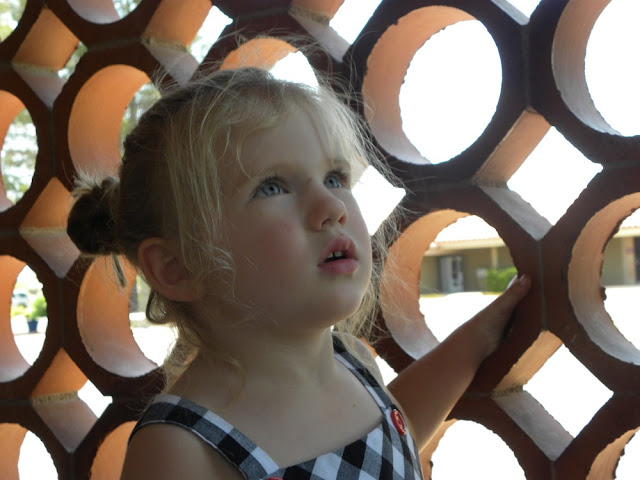 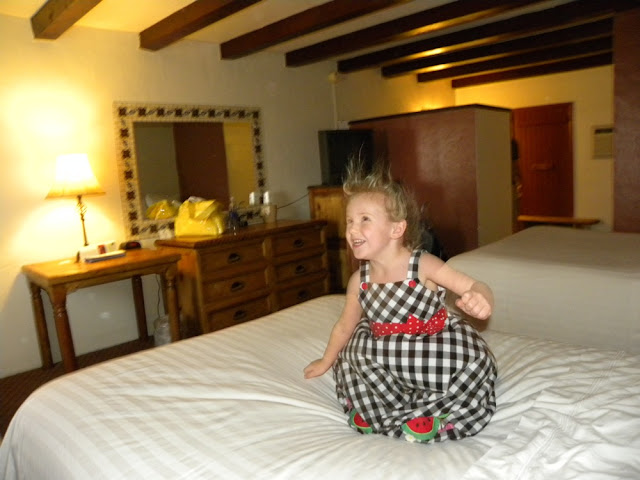 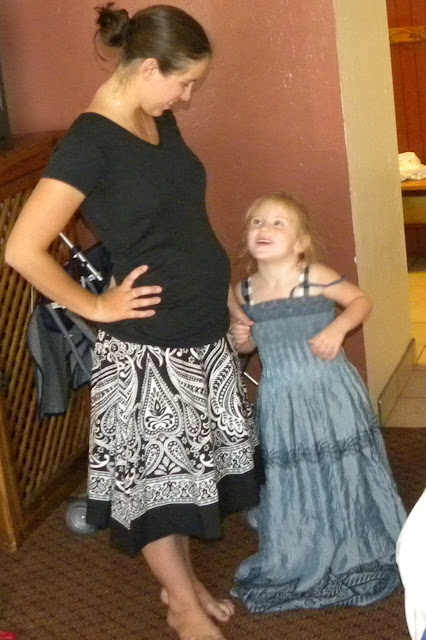 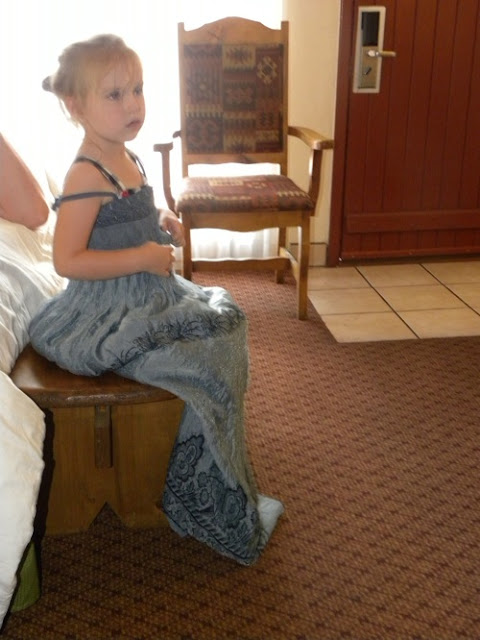