It's over!  I survived!  I'm back on the blogging bandwagon, playing catchup to get everything organized after a rather disorganized handful of weeks.  Tomorrow I hop on a plane with Nani and Grumpa and the babies for a trip out to California that has been the focus of my long work days.  But first a recap of this weekend with my Week Ending Post.

I'll start with Friday when we braved the mosquitoes for a short while before the chased us back inside.

Swarms... there are swarms of mosquitoes in our backyard... 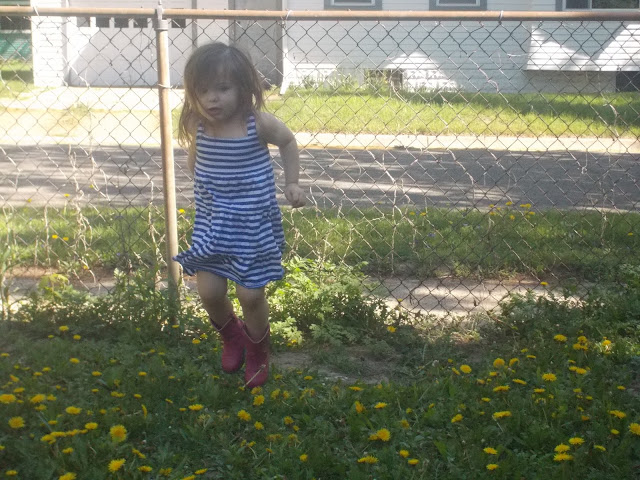 And so many dandelions that Sadie could pick flowers all day long: 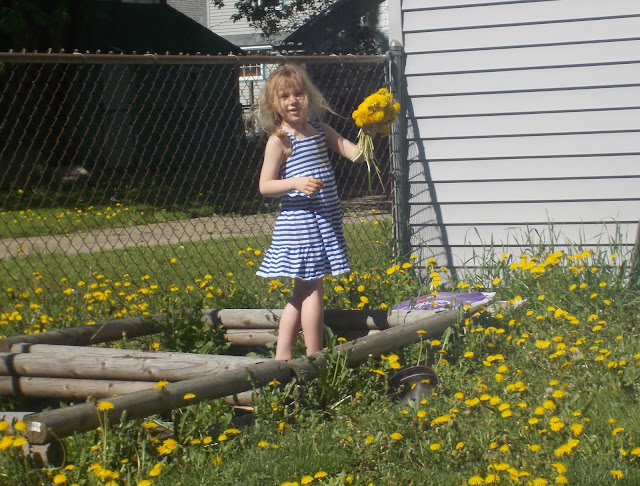 This is what happens when you have to two big sisters who want you to be the Prince in their fairy tale.

He was enthusiastic about joining in the fun, despite the fact that the only crown they had for him had a princess on it: 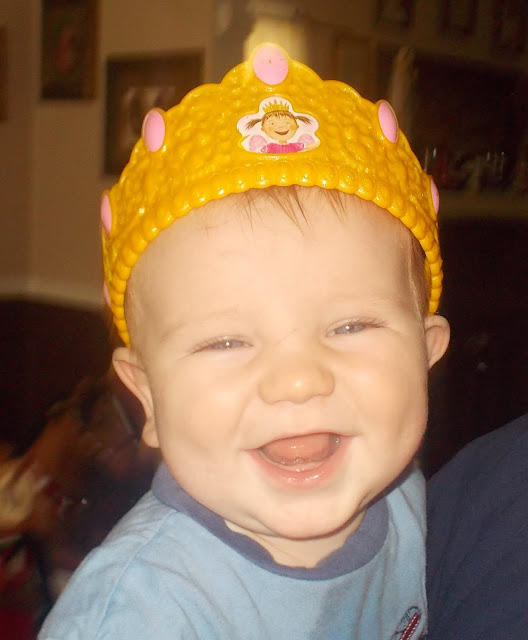 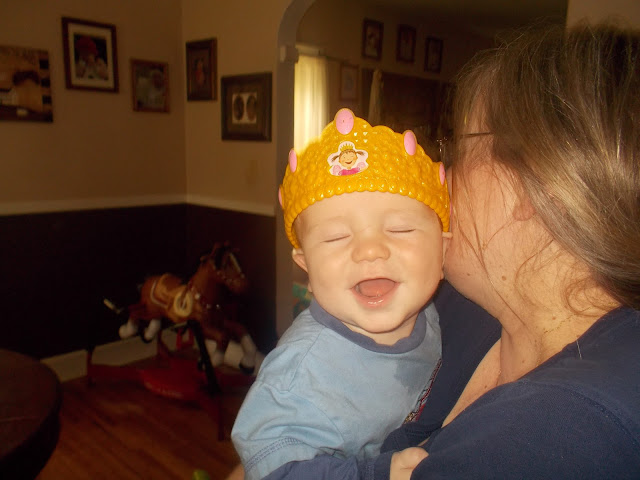 At 6am we rolled in to the craft fair... and I began to decorate.  Here's my booth the first day... 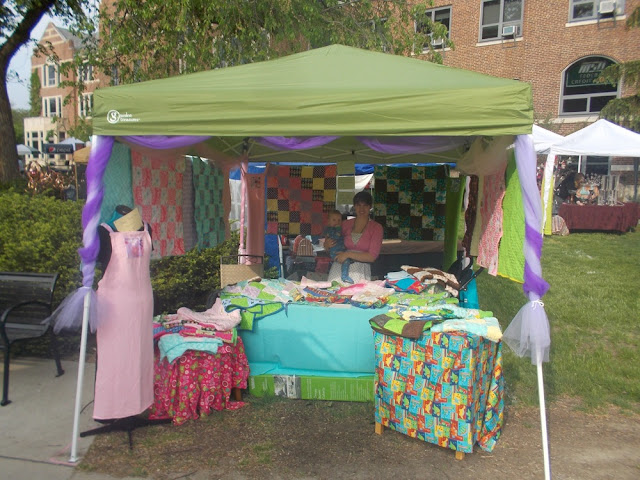 And the quilts just waiting to be bought... so snuggly and soft... 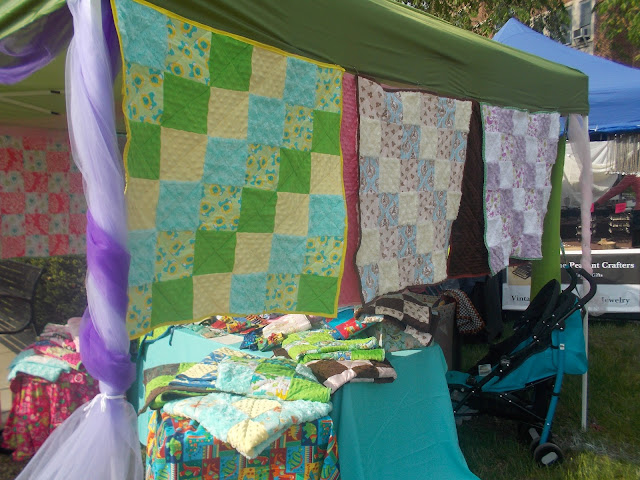 Here's my booth amid the sea of hundreds of other booths, before the fair got started the first morning: 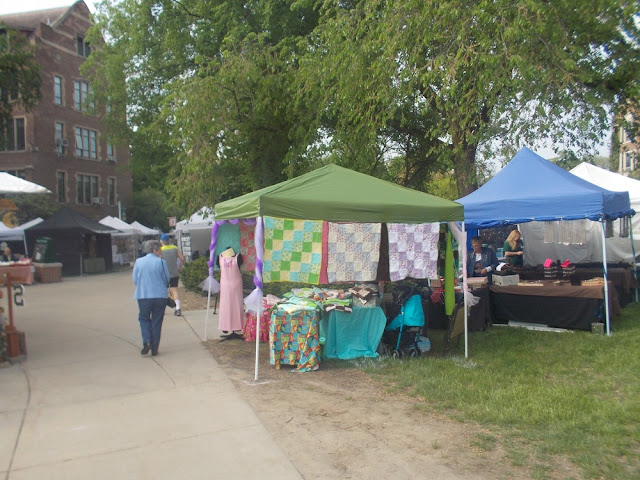 I was still incredibly optimistic (naive?) at this point: 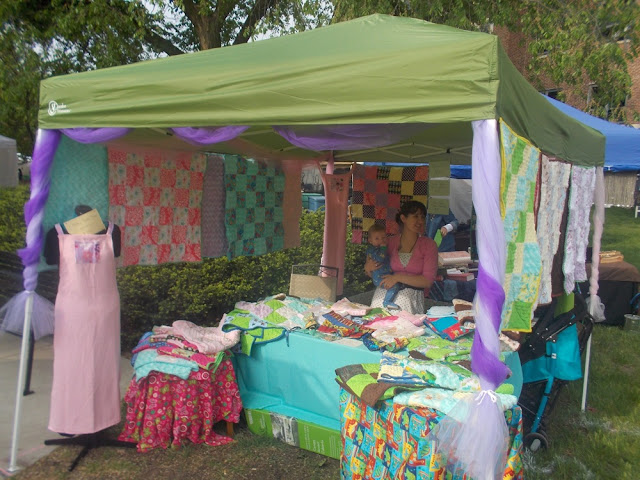 Day 2 was more fun.  I had really low expectations.  And I did sell a little... just over enough to cover the booth fee and lunch, or so I thought, until Paul pointed out that I'd forked $14 over to the state of Michigan Treasury worker that came around to collect sales tax... so the burritos from the Chipotle across the street were out of pocket.  Oh well.  It wasn't a total loss.  I now have the inventory for an entire Etsy store, sewed and ready to go: 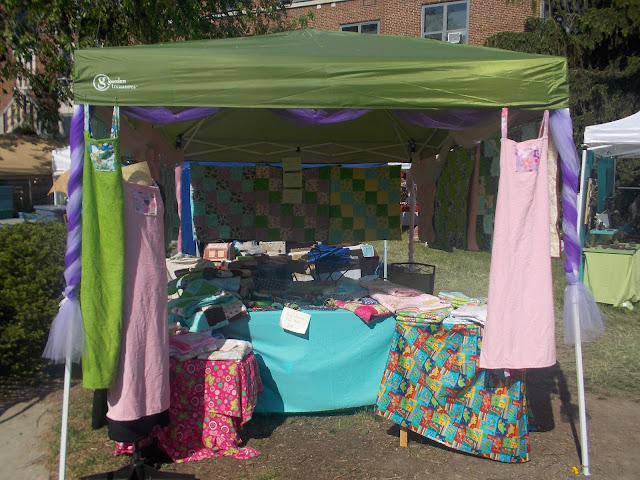 They are fluffy and cuddly: 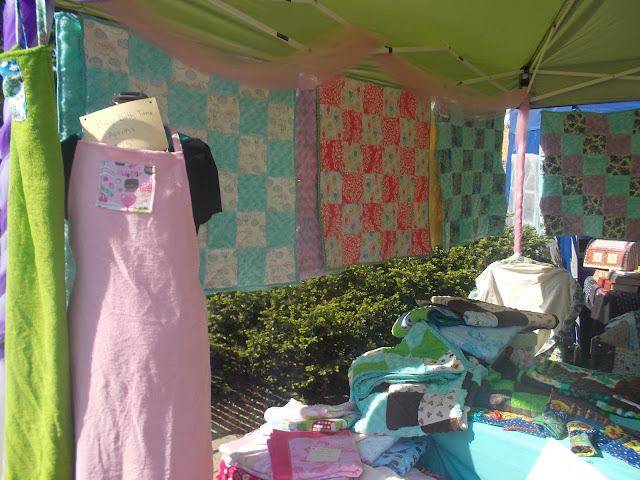 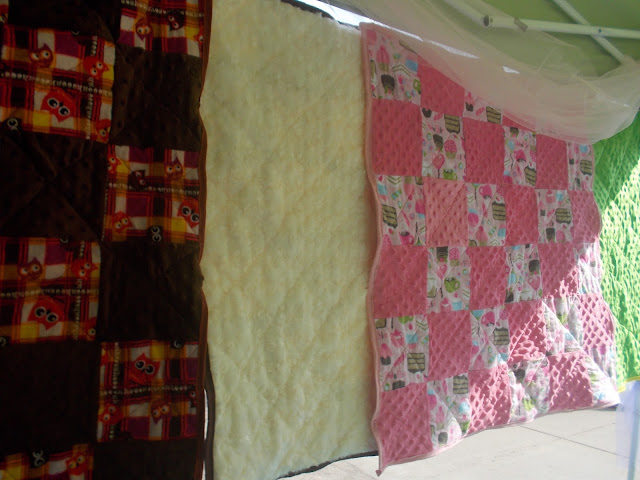 And dinosaurs of course! 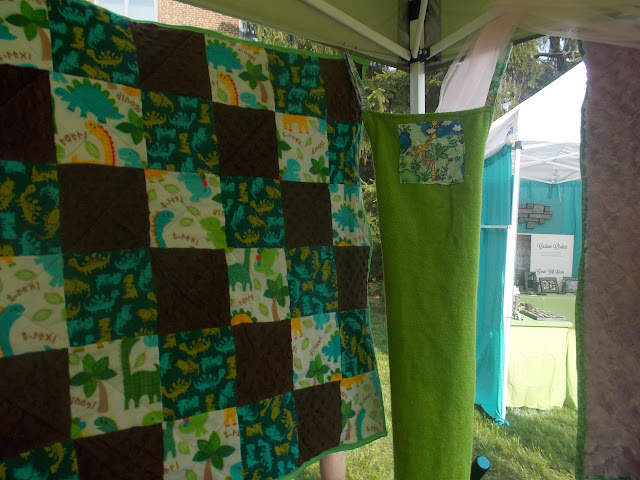 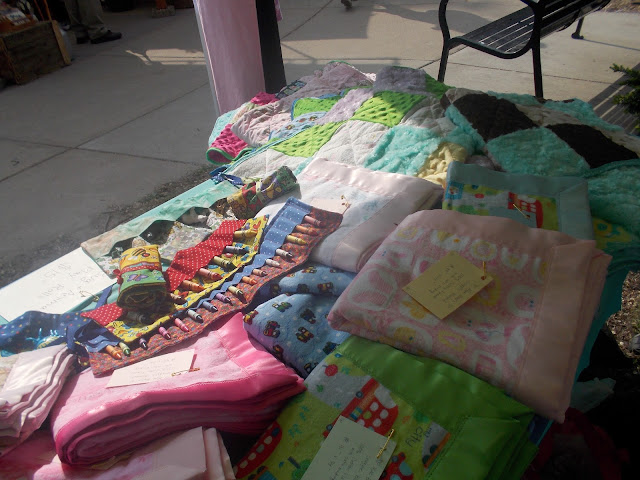 I'm relieved that it's over.  Now to get my garden in the ground today, pack, ship orders, sew orders and get ready to go!  I guess it's not quite time to relax yet!


Head Over to Reinventing Mother for more Week Ending Posts!
Posted by Cammie Diane at 8:10 AM