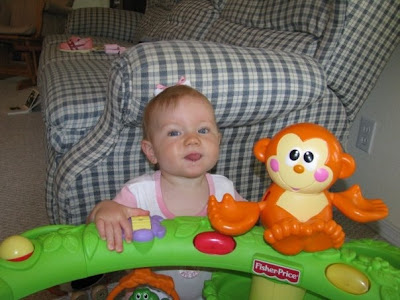 I’ve been thinking about the drawbacks of social networking, particularly facebook, lately. It’s not as if I’m going to be deleting my account anytime soon… it’s too easy to stay in touch with people who I would otherwise not hear from and I love seeing the pictures of all of my friends who have growing families or who are out having adventures in the great big world. The fact that it’s so easy to share pictures with our family members across the country seals the deal. My account isn’t going anywhere any time soon and I will still be checking it pretty much every day.

At the same time, I can’t help but feel kind of sad when I read certain “updates.” I don’t mean updates that are about sad news, or hardships. Those let me know which of the people in my life need prayers at that moment, and I appreciate that aspect of facebook. I also appreciate being able to reach out with a quick comment or email to let the person know that they’re in our prayers.

No, the updates that make me sad often express anger and rage. Very often that rage seems to be directed at God.

Last month a “friend” from college posted an update proclaiming that he was “Jesus Christ” and that “yeah, I just went there,” followed by a rant about Christian hypocrites and how idiotic he thought they were. This was a young man I knew from college, and this wasn’t the first time he’d posted something like this as his update. It was actually a fairly regular event.

I debated my next step. Would I comment back? His other “friends” had already jumped on the bandwagon and were fighting to agree with him and slam Christians the world over (it’s just so trendy at the moment!). And he wasn’t really debating anything that was actually concrete. He was just calling Christians names. 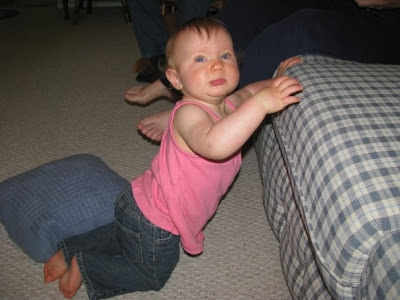 I ended up deleting him from my friends list (and saying a prayer for him). In the end I was just tired of seeing the Redeemer of the World heckled and abused in yet another form (and on such a regular basis). When he comes to mind occasionally (or more specifically his anger at God) I try to remember to pray for God’s transforming grace in his life.

There are other, far less dramatic comments that also weigh on my mind as I scroll down the page. I’m not sure why someone would make fun of other people on facebook… it almost seems like the cruelty of high school, which we really should have outgrown years ago, has carried over into our adult lives. And in the end those comments don’t tell the world something awful about the coworker that we’re complaining about. Sadly… they say much more about the person typing away on the keyboard, trying to make someone else look bad for making a simple mistake (or sometimes for no real reason whatsoever!).

I’m not a saint. I make mistakes every single day. But I want to try to remember to be a little bit kinder to people… even people that I don’t like all that much. And maybe that’s the best reason to keep my facebook account up and running. As a reminder that the world needs a little more kindness and forgiveness and a little less anger and rage.

Some common sense and manners would hurt either!
Posted by Cammie Diane at 12:58 AM