{phrf} Blast from the Past Edition

Patrick is laying siege to his sisters' dollhouse and Mae is under the weather and has taken two naps today and Sadie just watched BBC's Walking with Monsters (which is way to scary for four year olds, but which she loves) and is begging to watch the Smithsonian's documentary on the science behind Jurassic Park, which I know will lead to another conversation with 50 million questions about why it would be a bad idea to bring dinosaurs back, along with a running commentary on how every dinosaur on the screen is either good or bad and is that one good?

Oh and I'm giving myself a cooling off period before blogging about today's doctor's appointment, which involved several discussions about how Catholics can contracept and I can use the pill and the Church "should stay out of these types of things" (I love unsolicited advice, don't you?).  And I need to stop before I start talking about how the words "he's going to be too attached" and "he's going to be nursing until he's 10 years old" were part of my doctor's appointment.  Gag.

And so I went searching through the archives to distract myself (started off by the Theme Thursday post) and decided to bring you a {phfr} that's made up of some of my favorite photos from years gone by.  Here's what I stumbled across in my web albums! 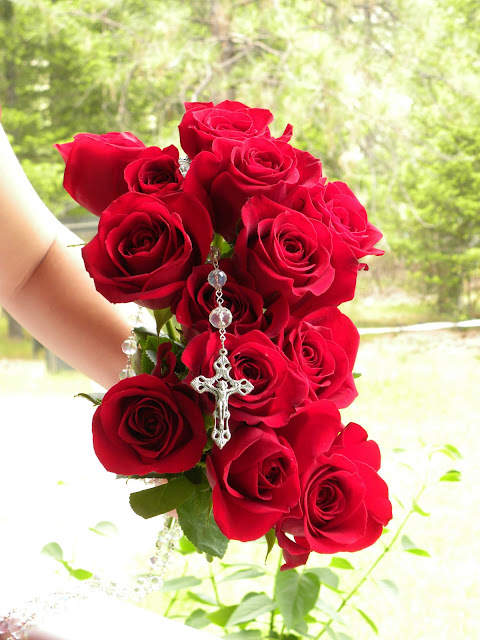 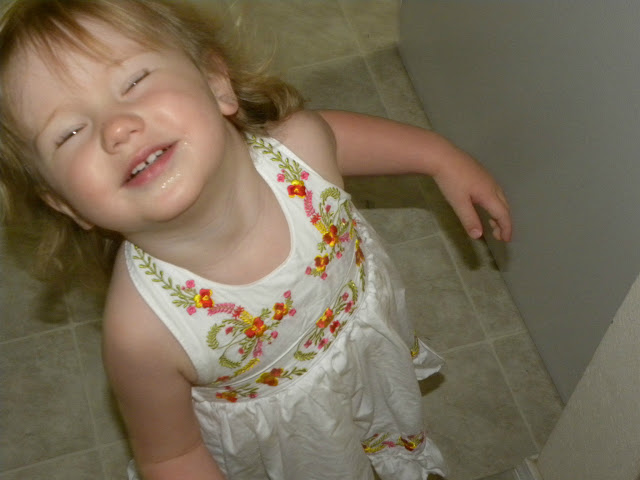 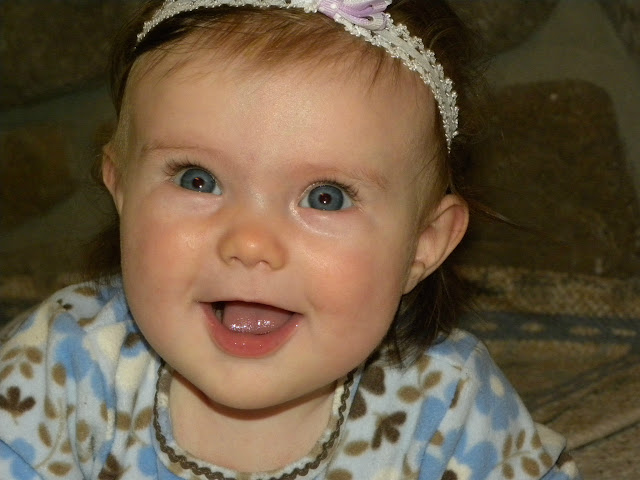 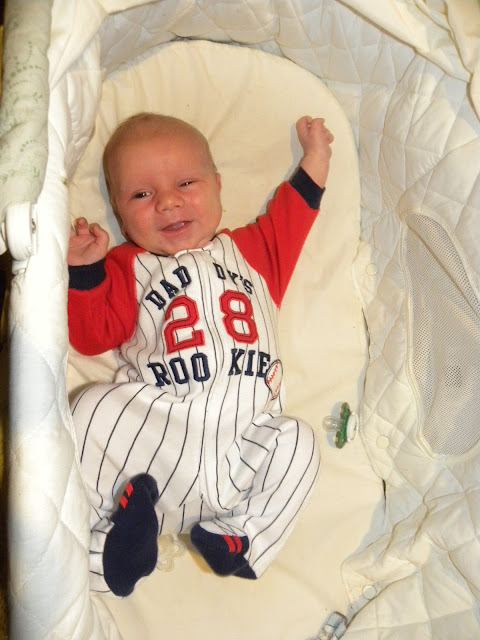 You might think that it's mean to pick this picture for funny (Paul?) but you have to know the story behind it. After spending quite a while on Grumpa's tractor there was a suggestion that it was time to get off.  This picture followed the suggestion: 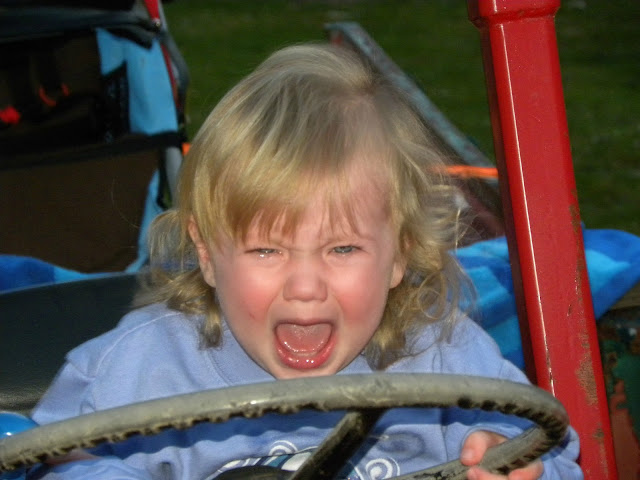 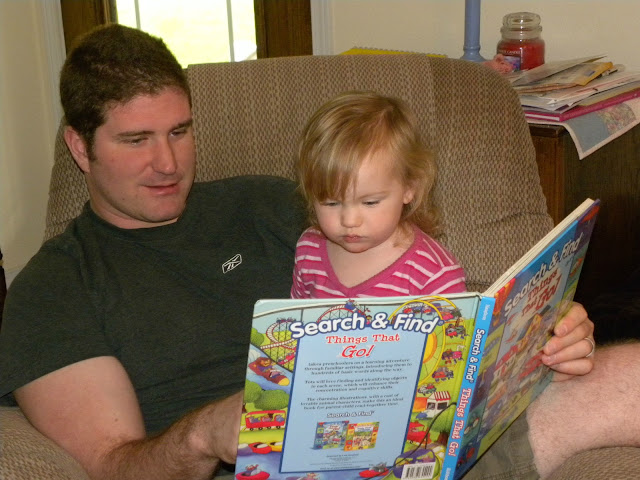 Have a Happy Father's Day!