My shops both have coupons up and running.  To save 15% at my snood shop use the code: THANKYOU15 for 15% off. 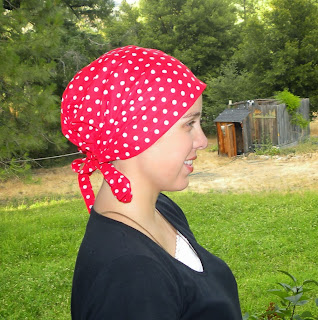 And you can use the very same code on any of the items in Mae Bae's for 15% off there! 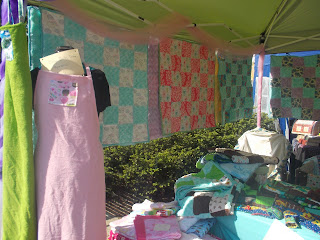 I had to share my quickly snapped pictures of last nights dinner.  The turkey was done really very early (we ate at four something) but the moment the food was on the table the babies were ready to riot because it wasn't yet in their mouths: 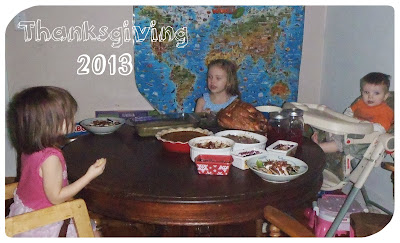 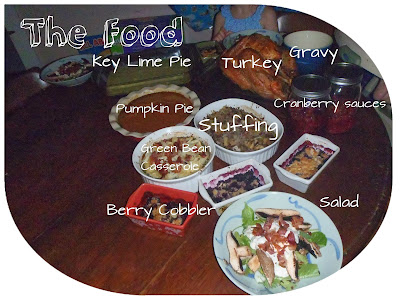 I'm not sure if I can ever have enough pictures of the turkey.  This is my eighth Thanksgiving making a turkey and when it's done I still walk around with a huge grin thinking: "I cooked a turkey!  And it turned out!"

So here's another picture of the turkey (and Sadie waiting very patiently): 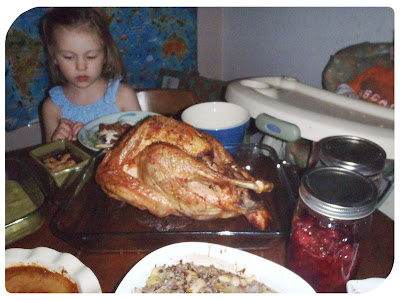 Someone else was less patient during the minute it took to snap pictures while Paul grabbed plate (because in this house if the plates were on the table first it would likely be a plate smashing disaster). 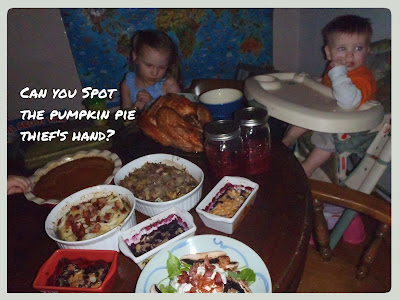 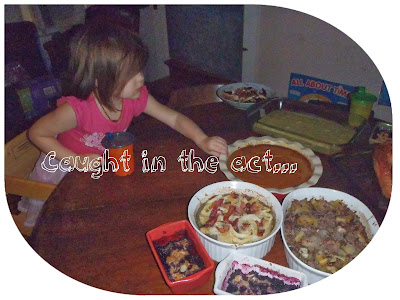 She certainly was cute though.  And she ate two slices of pumpkin pie.  And a berry cobbler.  And then half of my cobbler.  And key lime pie.  The desserts were definitely a hit with Mae.

I'm certain I took so many pictures of the food because I was really still rather shocked that our gluten free, dairy free Thanksgiving dinner was really going to turn out.  I kept waiting for a disaster.

I even threw in a salad because I was so sure there wouldn't be enough food (complete with home made dairy free ranch).

I needn't have worried because there was definitely more than enough! 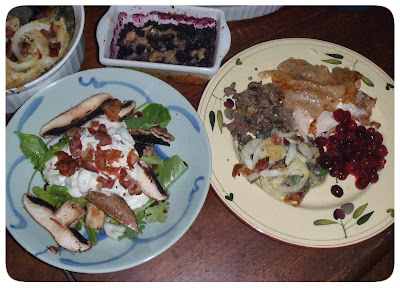 --- 6 ---
When asked what she was thankful for Sadie said "this feast we're eating" (she's the one who started calling it a "feast").  And then she added "For my sister.  I'm thankful for my sister." 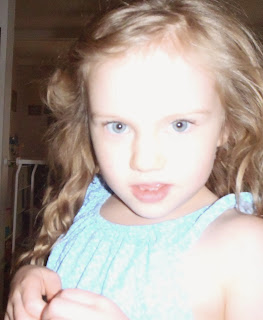 Patch spent a large portion of the day being thankful for Maggie's guitar. 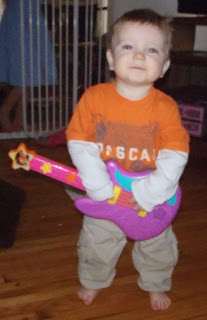 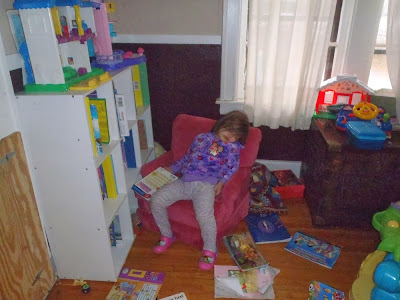 I almost got up this morning to go to Joann's.  There fantastic flannel sale was luring me in.

But then I thought, would I rather walk to the car in the freezing freezing cold or stay in this nice warm bed (with the warm flannel sheets I changed onto it yesterday evening and the super thick comforter that I found in a box last night) and I just couldn't convince myself to get up.

Apparently there's just nothing in a store that I want more than sleep in a nice warm bed.

For more Quick Takes, visit Conversion Diary!
Posted by Cammie Diane at 9:17 AM