12 Week Picture Progression and some rambling on pregnancy tummy muscles

Another week has gone by and it's hard to believe we're already in the second trimester because it feels like that positive pregnancy test was like three days ago.  Obviously, however, it was not. 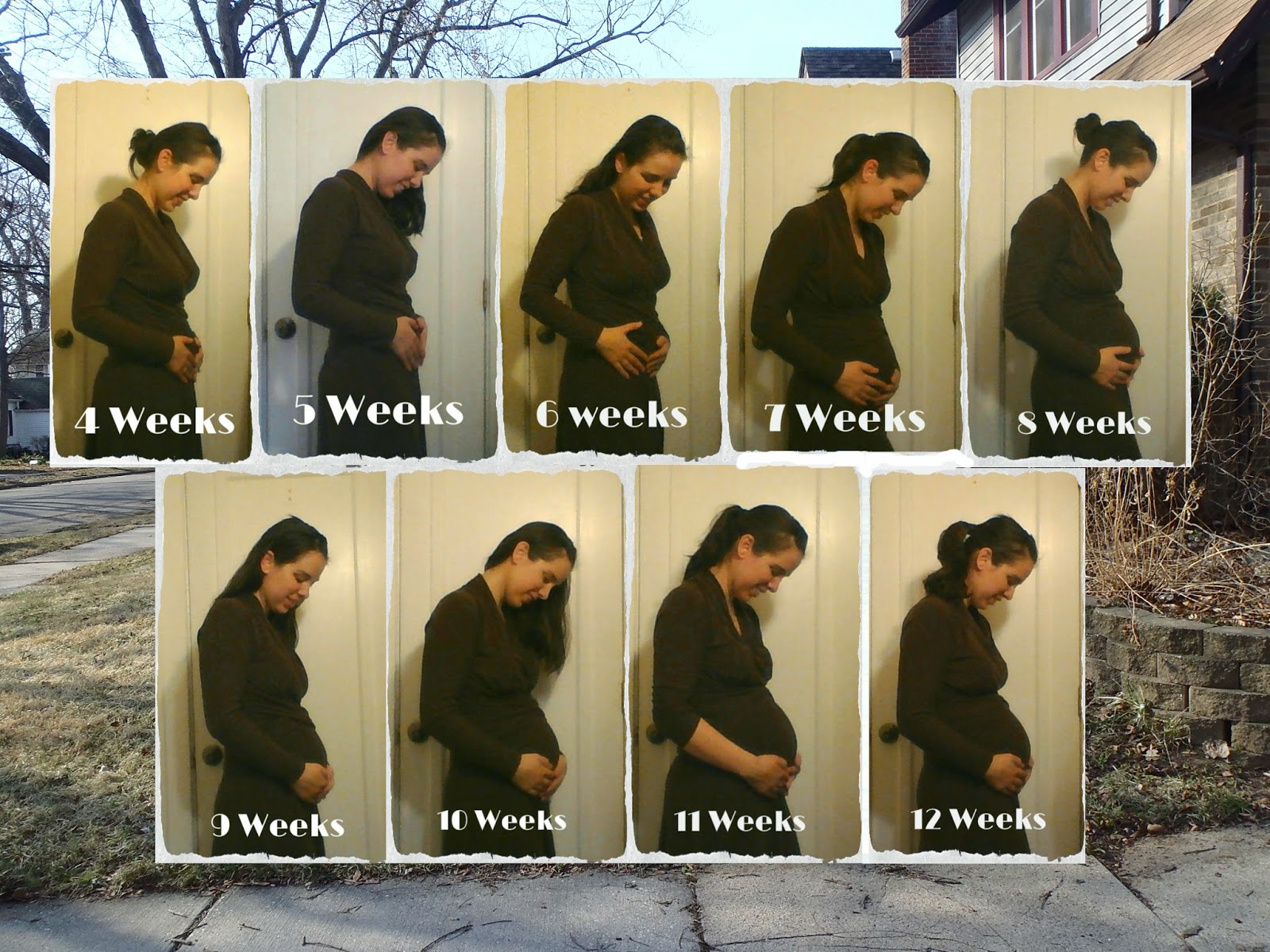 This weeks post will be a rough lesson in pregnancy and post partum tummies (I know, everyone's waiting with bated breath now, right?  And obviously it's by me... a mom with some pregnancy experience and no medical experience.).

As many of us probably know, after you have a baby, you're tummy muscles don't magically return to their previous shape/strength.  For some people they bounce back faster than others.  Some people work harder than others.  I've found shapewear does help, both for support and to guide muscles back to some semblance of their former self.

At the same time, however, my muscles have dramatically changed.  And honestly, between pregnancy and nursing. I don't want those old muscles back.  It seriously, seriously hurt when my muscles had to expand to make room for Sadie.

Before she was born I was kind of in love with sit ups.  V-ups.  Core exercises.  My stomach was strong. I was proud of it. And when it came time for those strong muscles to expand it was not so fun.

And I haven't missed that at all in my more recent pregnancies.  So while I do try to get some semblance of my old figure back post baby, and I have gotten back to the weight I was on my wedding day each time, I don't try to get super strong abs back...

I guess I sort of have a "what's the point at this point in my life" attitude about it.  I understand the importance of having a strong core but I'm not an over achiever in this particular area anymore.  And I'm okay with that.
On the other hand I do want to clear up the misconception that was mentioned in the last pregnancy picture post, that said that if I had better posture and sucked in my gut, I wouldn't look pregnant (okay, it was worded much, much more kindly than that, but pregnant woman can be kind of sensitive about this sort of thing and that's how this particular pregnant woman takes that type of encouragement even though I'm sure it was totally well intentioned).

You see, I've had three c-sections in the last five years.  This is my fifth pregnancy in just over six years.  I can stand up straight and flex my little heart out trying to firm up those muscles and people are still going to come up to me in the checkout line and say "Oh my goodness, is this your first?  When are you due?"  No matter how much I tell them to go back, it just doesn't happen.

And that's okay.  I'm pretty excited about the changes to my body when I'm pregnant, probably because I'm pretty excited to be pregnant and these changes go hand in hand with the fact that there's a little life growing inside of me.  And at least he or she will have plenty of room to grow (I say that because a certain baby who was just under nine lbs was turning from breach to head down and then to transverse at 39 and a half weeks, so those muscles stretching does seem to have given them some wiggle room).

So there is my rambling post on pregnancy tummy muscles and how it's okay if they aren't exactly like they were before.  They're serving a purpose.  And that purpose is pretty amazing.

Even if I feel kind of gigantic for only being "this pregnant" at the moment.
Posted by Cammie Diane at 9:50 PM