And in totally random posts.. on cats, mice and the canonization 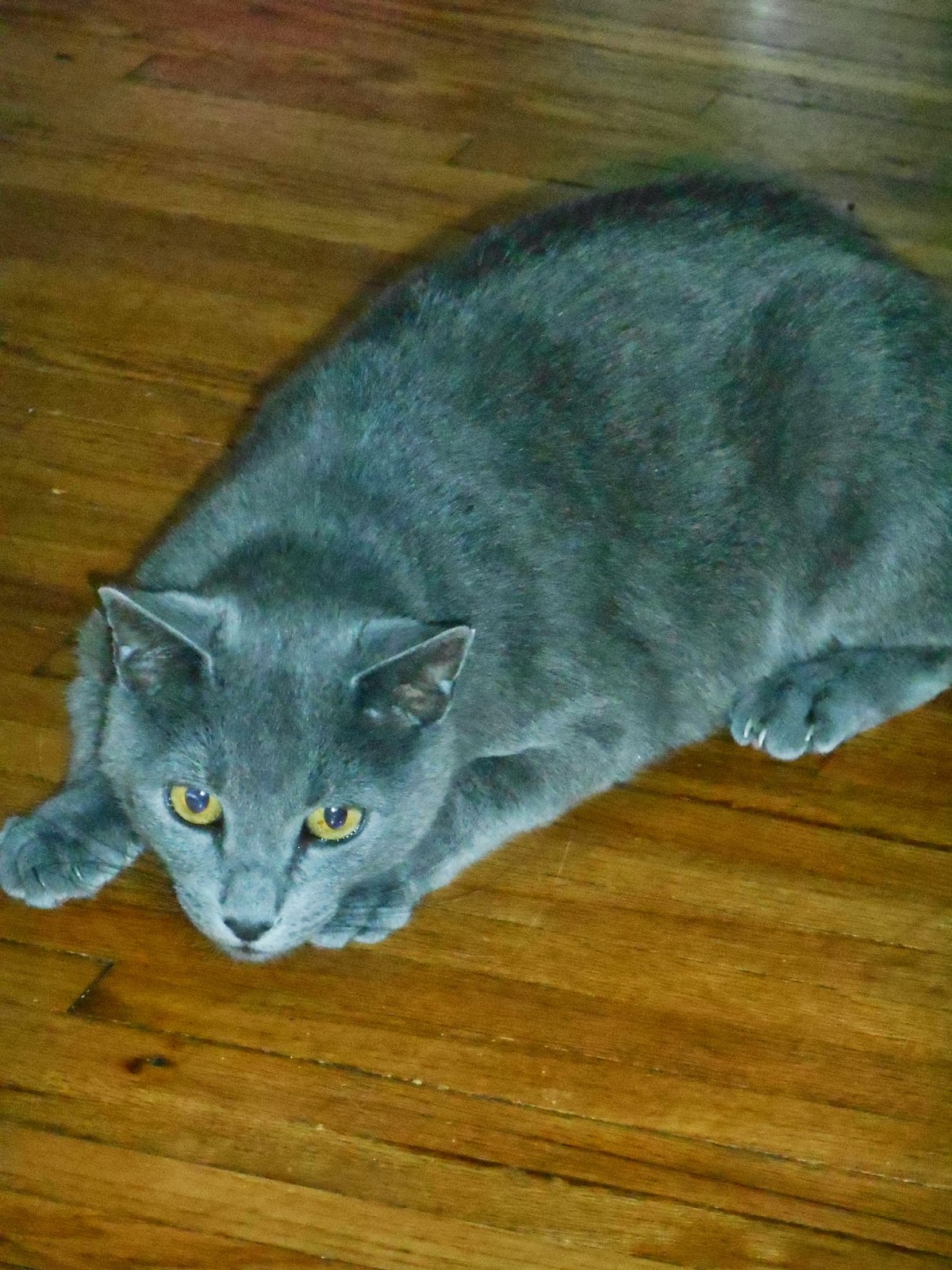 It's just about time to go to sleep.  I've finished up my sewing for the night, and have actually checked a surprising number of things off of my to do list, like printing out the city tax information to send in on Monday to beat the deadline next week, and I have even opened the bedroom door, because I'm pretty sure that Kitty has already met his mouse quota for the night and is hopefully not going to try to force any more mice on me.

If he wasn't a mouser when we first brought him home, he's most definitely a mouser now and we're developing a nightly routine where I sit down to sew and he trots up the stairs yowling loudly to let me know that he's bringing me a present, and I quickly go over to the door and tell him "thank you ever so much Kitty, but I think I'm going to close the door now!" and he proceeds to spend the next ten minutes trying to batter down the door, while yelling at me to let me know that he has something for me, because he really wants to share (and I suspect that he thinks that I'm the worst hunter in the world and can't feed myself... or something along those lines by the sense of urgency with which he brings me these gifts...).

Still, I can't help but wonder, if the mouse population in the house was already quite large when he arrived, even if he brings me one mouse a day, every day, are we really putting a dent in the number of mice around at all?  Or maybe they'll be encouraged to search out a new cat-less home now that the weather has improved?

In other totally random news, I find myself feeling all warm and happy every time I see a picture or or post about soon to be declared Saint Pope John XXIII (well almost, but I'll get to that in a second).  The reason is kind of funny.

Before the recent canonization I hadn't given him all that much thought.  But lately there have been pictures of him everywhere.  And for some reason Maggie is extremely, extremely fond of him. Lask week I found her clutching a prayer card with his picture smiling happily and when we were at Mass on Easter she sat, beaming when she saw a massive poster of him in the narthex (I think it bought me an extra five minutes before the wildness set in).

One of the things I've definitely learned in the last few years is that when one of the kids develops an attachment to a certain saint, I instantly find myself thinking of them much, and am much more likely to find myself asking for their intercession during my prayers and randomly throughout the day.

Now on to the one thing that I did find slightly annoying this morning.  I was watching the morning news show that I sometimes watch online and a segment came up on the "controversy of the beatification of Pope John Paul II" and it was, unsurprisingly, the sort of coverage that made me want to bury my head under the covers and go back to sleep (if I hadn't already been up and out of bed) when suddenly they were interviewing a man in a collar and I thought, here we go, maybe this is actually going to be worth watching. 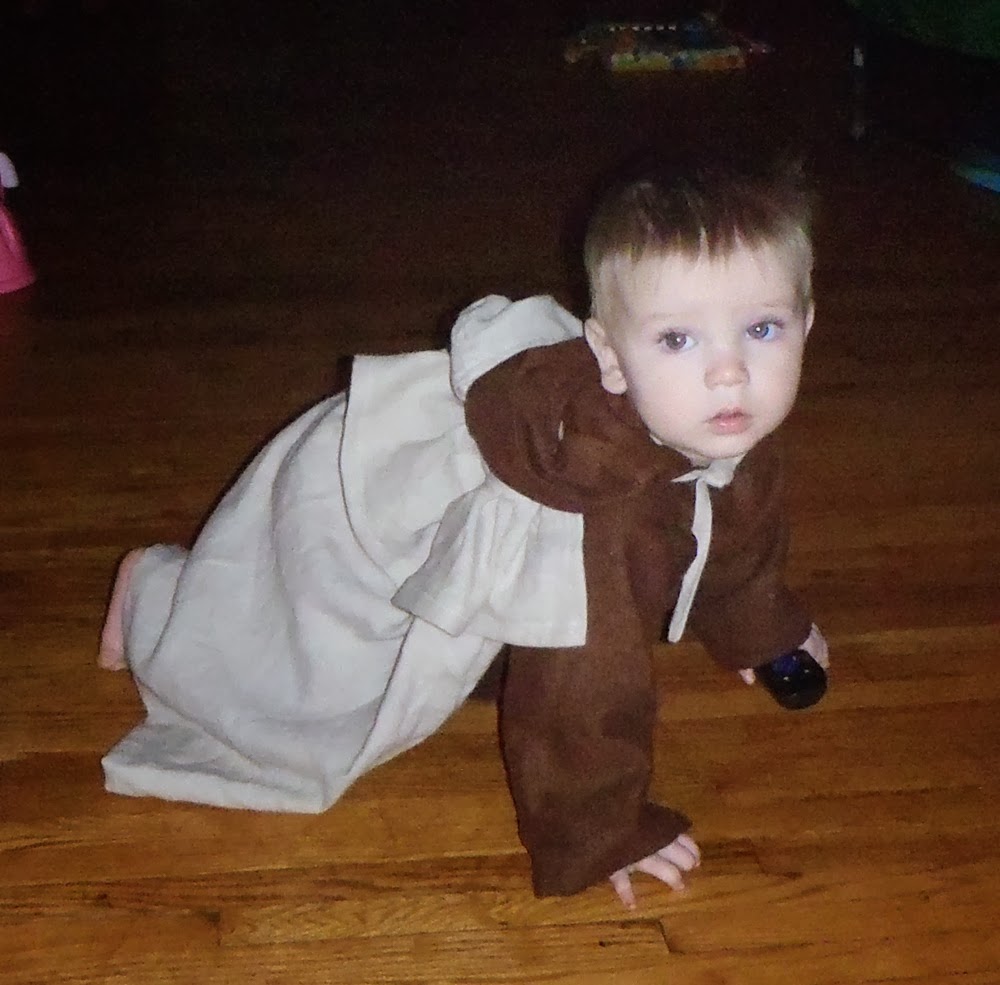 Instead he said something along the lines of "Well, being a saint doesn't mean a person is perfect.  It simply means they lived a very good and virtuous life." and I couldn't help but wish he'd thrown in something like "being declared a saint means that the Church recognizes that that person is in heaven" because somehow that was left out of the entire report, and let's face it, being declared a saint means a lot more than that a person lived a good life (although who knows, maybe he did say that and the interview was heavily edited for that particular sound bite).

And that is my mini-almost-rant for the day (I just shouldn't watch the news really...).

I think I'll get some sleep before it's tomorrow and hope that everybody in our house "sleeps in" until at least 6:30.
Posted by Cammie Diane at 12:01 AM