The Pregnancy When the Comments Stopped (so far)

I realize that writing this post pretty much guarantees that I'm going to hear a bunch of pregnancy comments the moment I walk out of the house... and in the grand scheme of things it really doesn't matter either way, because regardless of the comments I've heard during various pregnancies from various people, we know that this pregnancy is a blessing and that's really what matters in our little house.  Still, it's been really quite nice not to have heard a single negative thing so far while navigating with three little ones in tow!  And that is the inspiration for this post: 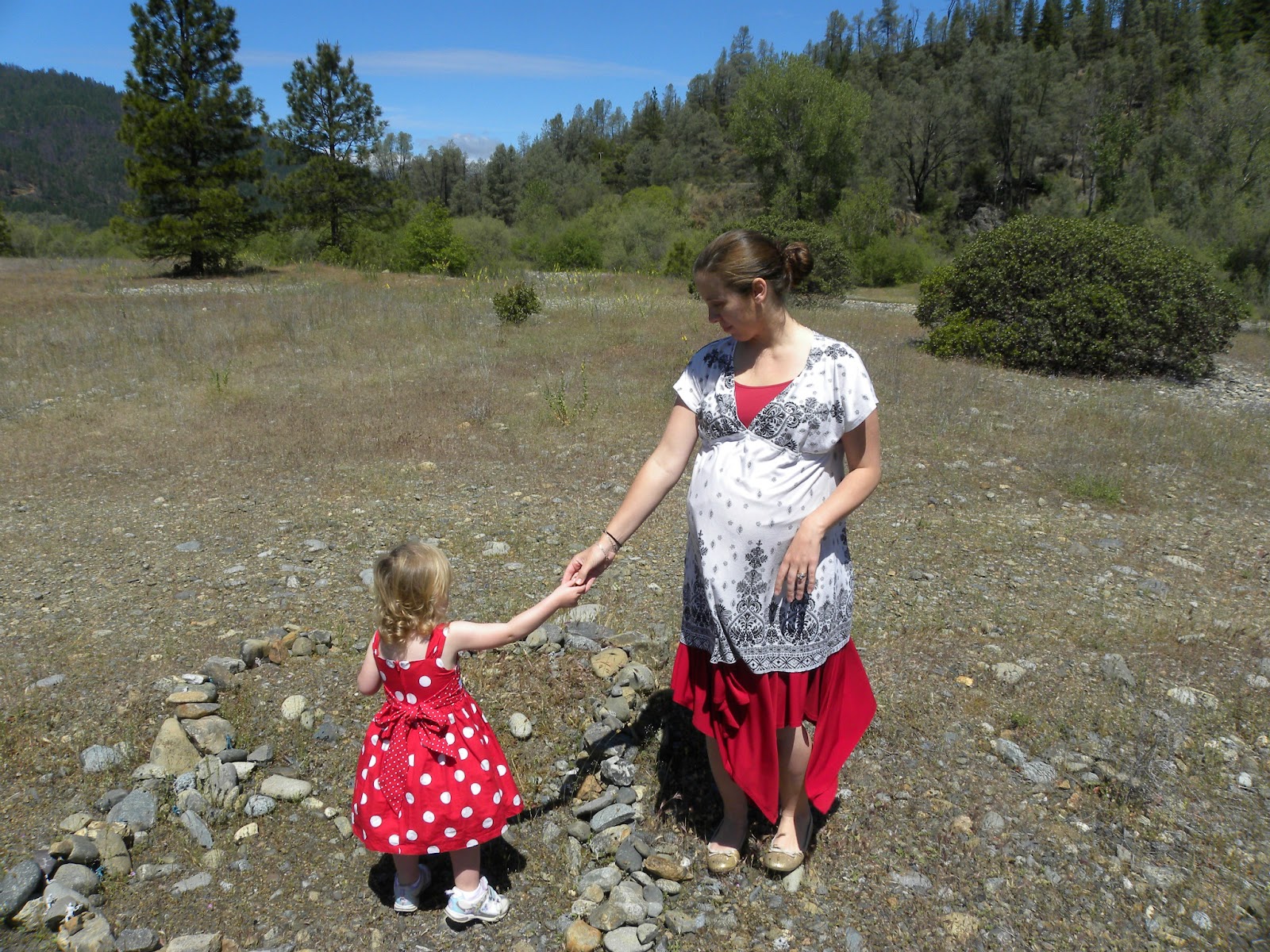 During my past pregnancies I've written various posts about the not-so-polite things that people have burst out with, since some time during pregnancy #3.

This pregnancy, however, has been different.  And it's kind of wonderful.  Being pregnant with 3 little kids in tow has marked a turning point (actually, looking back at old posts it seems that there was a decrease with 2 kids in tow too!  I think the worst responses we faced were actually with the baby that we lost, which would have been pregnancy #3).

Okay, I can't entirely credit it with having three little kids with me.  I think that it might be partly due to the fact that we live in Michigan now and that people here seem much less likely to comment on a persons family size or ask someone in the checkout line if a woman's husband is "going to get snipped this time" in this part of the country, than they were when we lived in either California or Florida (because now that I think about it I did get comments before we left Florida with pregnancy #4). 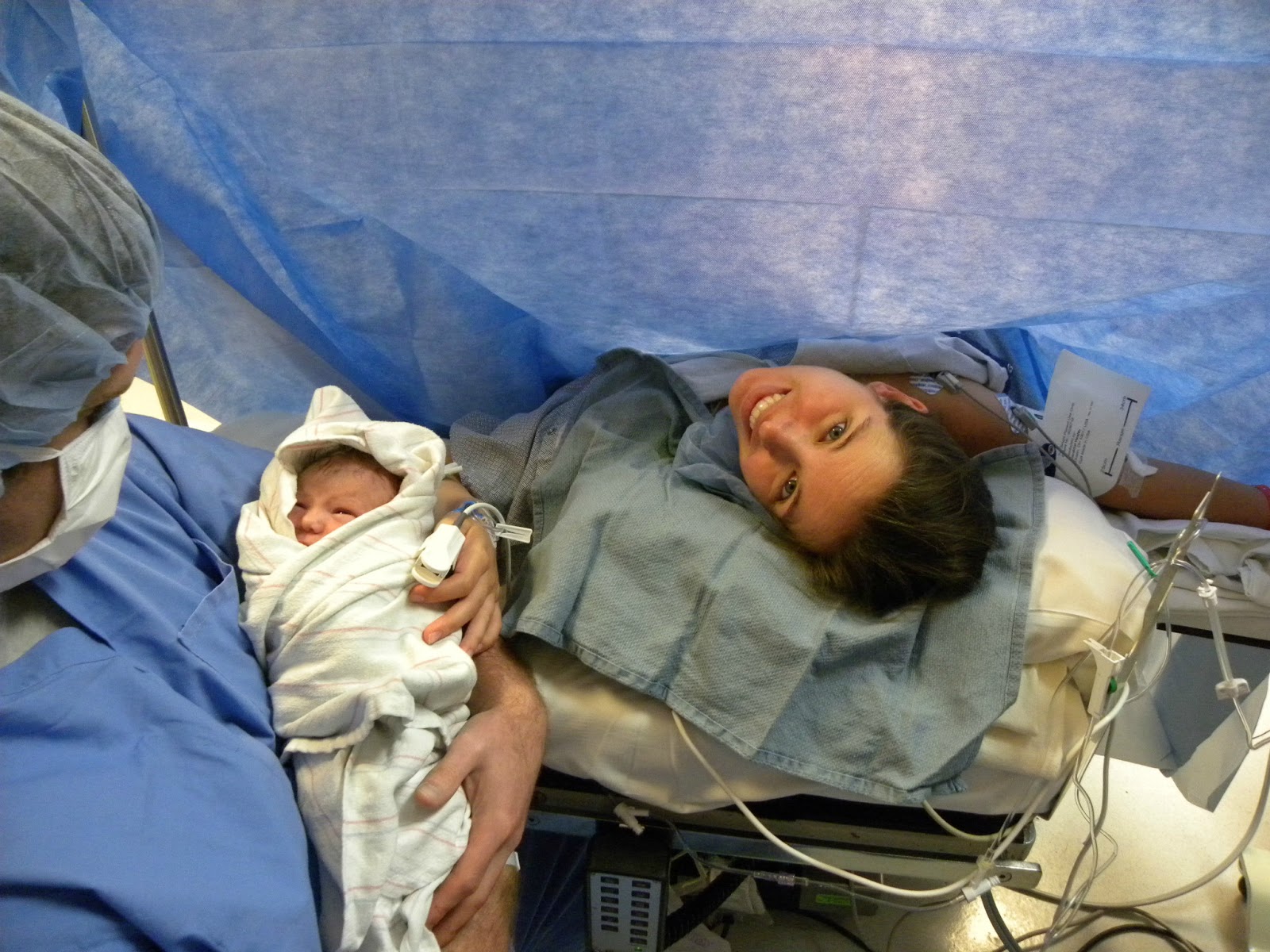 Still, for those of you who are in the midst of hearing "you know what causes that" or "don't you guys have TV?" or who are hearing inquiries as to whether you're going to "keep trying for a girl/boy?" I thought I'd share that as our family has grown it has gotten better.

I no longer get pregnancy advice or hear pregnancy horror stories from complete strangers.  On those rare occasions when I run into a store alone people who stop me and say "Oh is this your first?" are so shocked when I say, "Not exactly!  We have three at home!" with a smile that they seldom get out more than "But you look so young!"  That's when I really, really want to say "I was 26 when I had my first!" to prevent that forehead scrunching "how old were you?" look that usually follows... but hey, at least it's not a comment, and I can so, so deal with a "how young were you?" look over horror stories any day of the week. 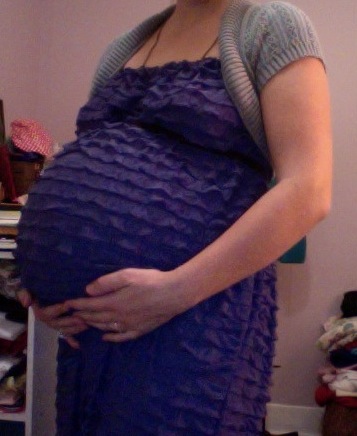 Paul shocks people even more though because when he hears "is this your first pregnancy?" he says, "actually this is our fifth," and people just about fall over.

People no longer come up and touch my stomach.  Maybe it's because Patch is usually balanced there, or because Mae is ready to grab and hold tight to any hand that comes with in an arms length of her and inspect their rings, but whatever the reason, not many people get in patting distance of my bump these days.

We have yet to hear "was this baby planned?" from anyone whether it's a friend, family member or complete stranger (with the exception of hearing at my doctor's office where I know it's just a question they have to check off the list).  I think we've reached the point where people are just expecting another pregnancy to be announced at any time and so they aren't really shocked any more when it happens.

Or they read this blog and have read my past rants on the subject and know that I'm not a fan of this particular question. 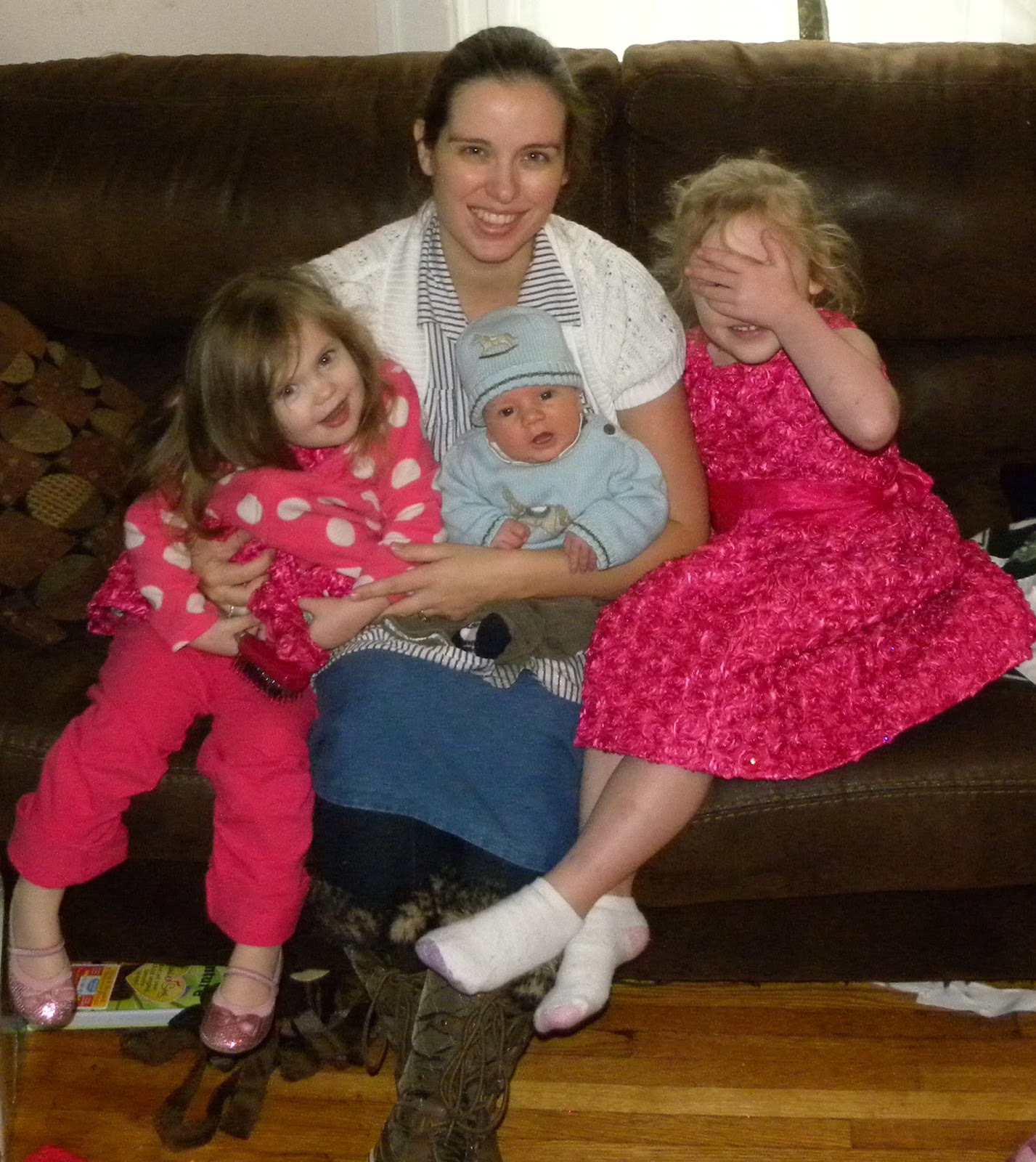 No one has asked if "we're going to keep trying for a boy?" because he's usually sitting in the chart grinning at them.  Those pesky assumptions that any kids that we had after Sadie were just an attempt to get a boy seem to have gone out the window.

I have to say, I'm enjoying not hearing the same comments that we've gotten in the past, whether it's due to a change in geography or because I'm usually surrounded by little people who are clamoring for my attention.

Still, after hearing from friends and reading other blogs I suspect there's a tipping point where a family is so big that people can't contain there comments any longer and just have to say something... Or maybe geography will protect against that if we ever wade into those waters.

Maybe by the time I reach that particular point in life I'll finally have something clever or kind to say, rather than just looking shocked that a stranger is enquiring about something so personal...
Posted by Cammie Diane at 11:19 AM