I got my weekly picture update pasted together last night, before I realized what kind of a night it was going to be (apparently some sort of a bug has struck the little ones in the house and we weren't going to go more than an hour without someone crying), but since it's finished I thought I would post it today, toward's the beginning of my 13th week instead of right at the tail end.

Here's the latest picture in the progression... with a snowy background.  I am very thankful that most of the snow didn't even last until bedtime yesterday: 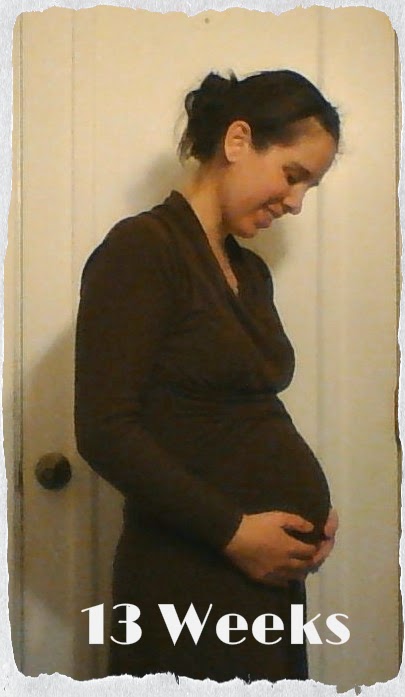 And here's the picture when thrown into the lineup: 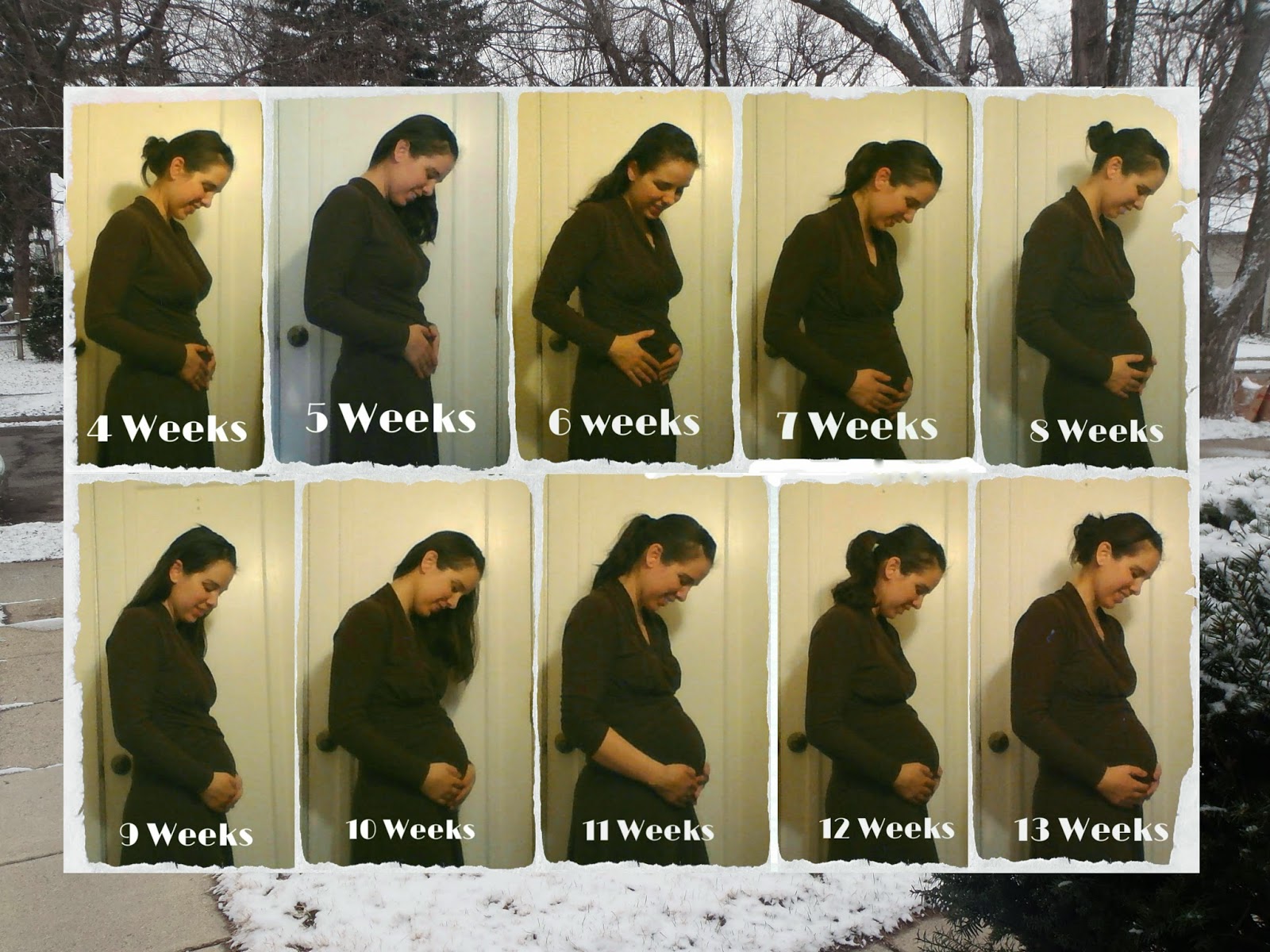 We're moving steadily into the second trimester (my favorite!)!
Posted by Cammie Diane at 7:46 AM