This is one of those random days that is going to lead to a completely random blog post.

It was spectacularly uneventful.  We read a story (we would have read more than one story, but Peekaboo and Princess Pirate were ready to set sail and barely tolerated story time... They were eager to face crocodiles and waterfalls instead...).  We snuggled in a bed we made in the middle of the living room.  We watched movies.  Sadie built towers and Mae knocked them over.  And I confiscated Mae's red boots for a while when she decided that stomping on her sister in said boots, was really fun.  And of course, we sailed the seven seas, while cuddled under about five blankets.

I called my doctor first thing this morning, but the fact that she hasn't called back, combined with a vague statement she made at my last appointment about going out of town for a week, leads me to believe that this is the week and that I'm probably going to be waiting for my appointment next week before I learn anything.  I am planning on calling back tomorrow morning, just in case.

Around noon I was feeling pretty good.  Energetic even.  I began imagining taking the girls outside tomorrow if the rest of the day went well.  But like clockwork the contraction/cramps started at around 3pm, any time I stood up for more than 60 seconds.  They feel pretty identical to actually being in labor and last about a minute... although they thankfully stop relatively quickly when I lay down.

So that's the kind of scary part, although I did feel kicks the other day, which was pretty wonderful.  I'm just hoping that whatever is going on settles down...  and I'm laying down pretty much all the time.

Now for some pictures:


Sadie's getting lots of practice building castles.  And Mae Bae is determined to destroy each and every one! 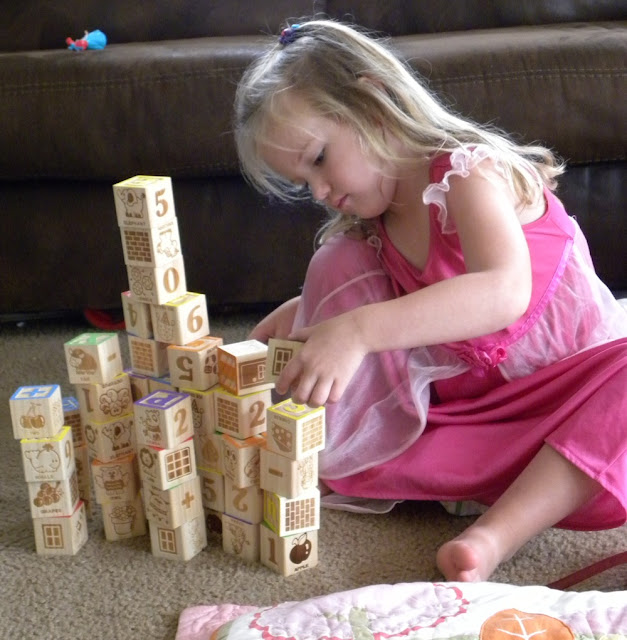 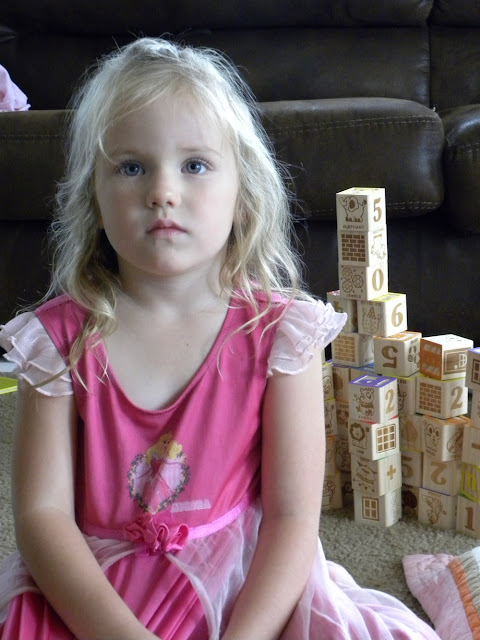 A work in progress since I was stuck hand stitching everything today... 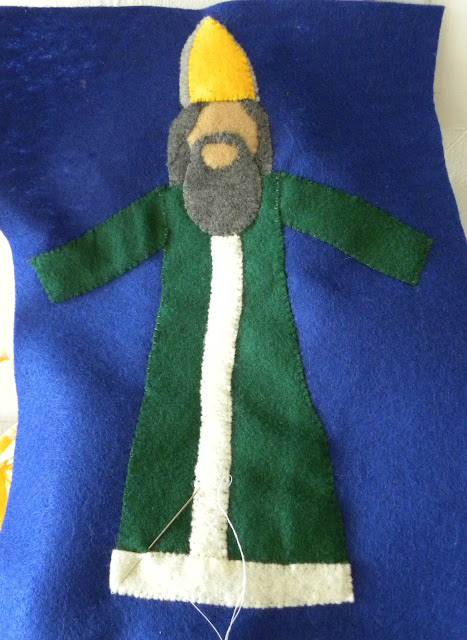 The girls were pretty fascinated by the rollers I made.  When Paul got home Sadie ran to the door and said:  "Daddy, Daddy!  Mommy has beautiful curls!" 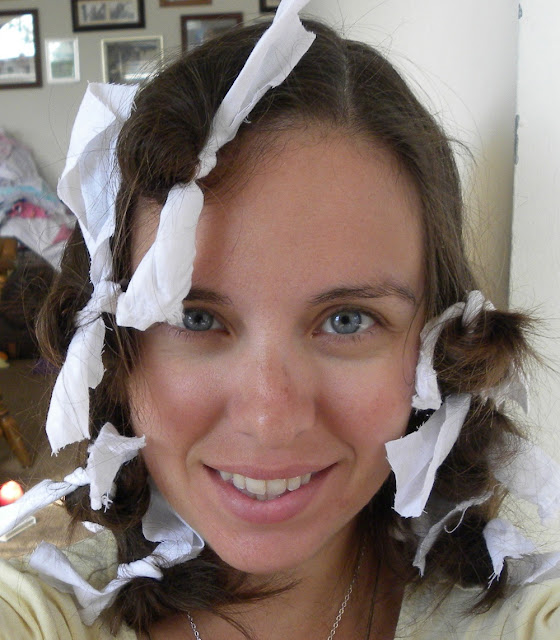 And I even managed to step out on the balcony so we could snap a 10 weeks picture with those curls.

And lastly, here's my latest little wool doll.  I made it on Friday and was happy with how it turned out!  I tried to make it extra tough to stand up to little hands! 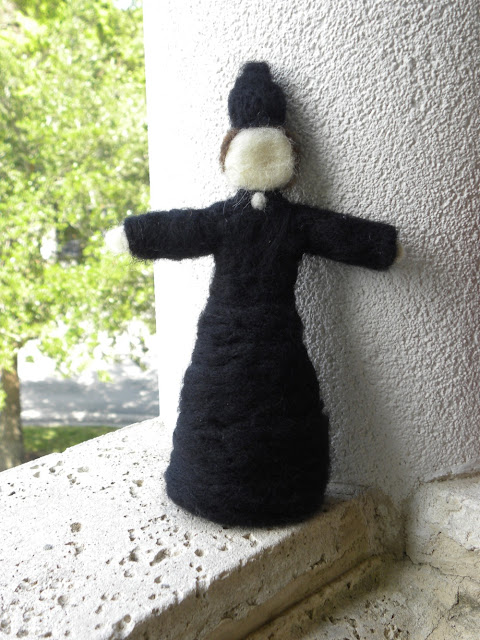