The Flannel Sports Fabric: Another Project!

Before Patrick was born I bought a ridiculous amount of flannel during one of Joann's $2.99 flannel sales and made Patrick a flannel and minky blanket.  After the giant blanket was done I still had a large amount of flannel (and minky!) left, so I kept on sewing... 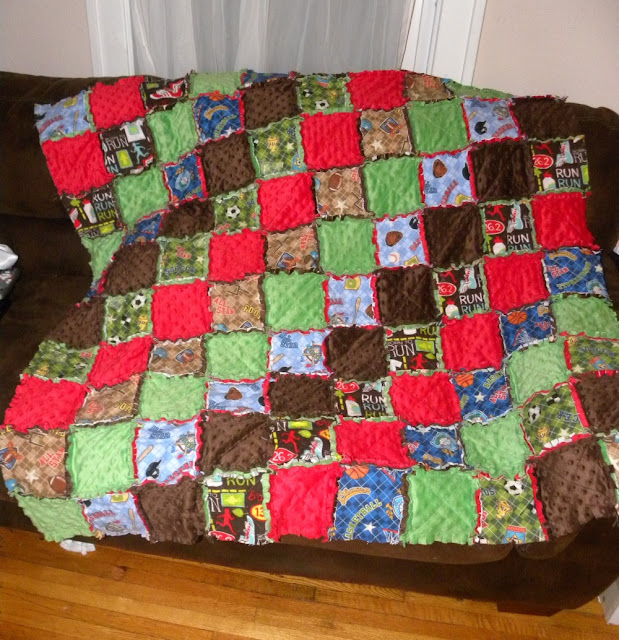 I started with these pillows (which I was extremely glad to have during those 9 nights that I spent in the hospital!  They made an uncomfortable time much more comfortable!).  This picture isn't the greatest, but it was the only picture I could find that showed all three of them: 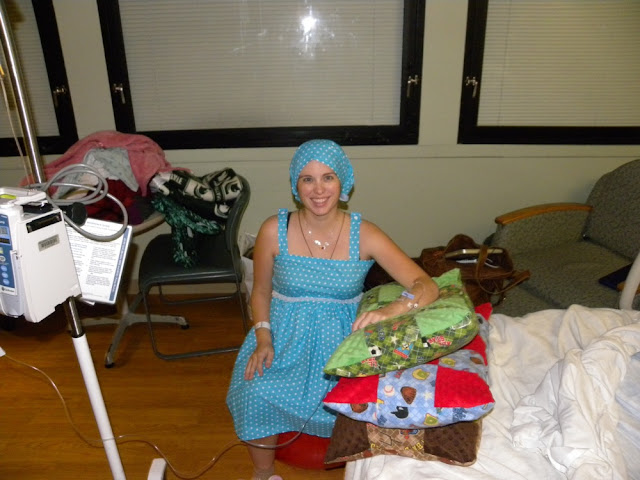 I'm still working on the cold weather cover that matches this car seat (actually, it's upstairs with the elastic half threaded through it, so it's probably less than half an hour from being finished since I want to add a window...).  The car seat cover itself was pretty simple.  The head rest on the other hand... was definitely a struggle!  It took hours, but I actually managed to sew the cover to fit the headrest (without a pattern!).  Here's the finished result, with Patrick ready to go to Mass this morning: 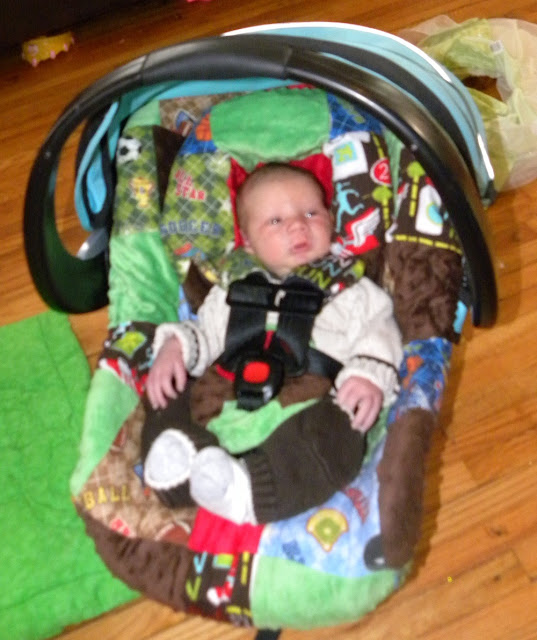 I've nearly used all the flannel now.  I have a patchwork receiving blanket that I don't have photographed that I finished and a half finished little blanket that I want to use to make one of those blanket/stuffed animal loveys with... and then the fabric will nearly be used up!  I definitely feel like I got quite a bit out of it though!
Posted by Cammie Diane at 9:49 PM

Email ThisBlogThis!Share to TwitterShare to FacebookShare to Pinterest
Labels: My Sewing Project, Sewing