I'm a bundle of nerves this morning!  Paul's last finals and paper is due tomorrow and it's just so weird to think that after six years of graduate school this could finally be it... or at least, it for classes.  I know that it's going to be a whirlwind until the beginning of August when the bar is finally (hopefully) over and (hopefully) some semblance of normality settles back over the house.

While Paul isn't quite finished with his classes, I was feeling a little nostalgic this morning and thought I'd share these pictures from the last six years...

This first one is from the weekend when Paul interviewed at the school where he completed his Masters in Theology.  The school in the background is my alma mater, which we stopped at on the way to what would become his new university... I was 20 weeks pregnant with Sadie: 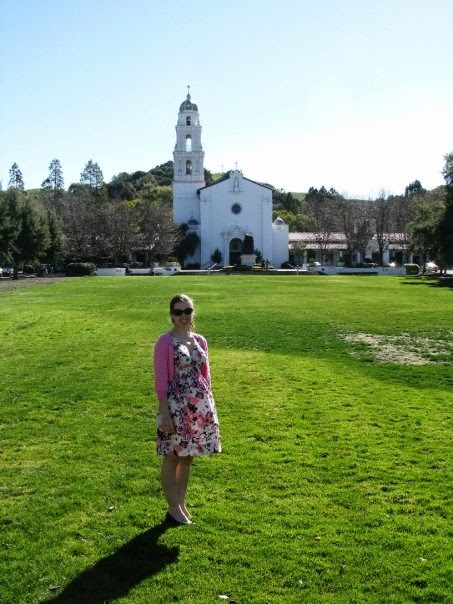 This picture was snapped a couple of months after Paul started working on his MA in San Francisco: 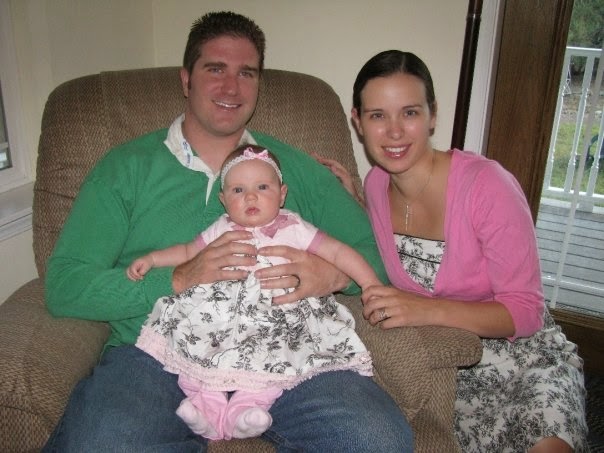 By the time he graduated Mae had joined the family (Sadie wouldn't hold still long enough to be in this particular picture): 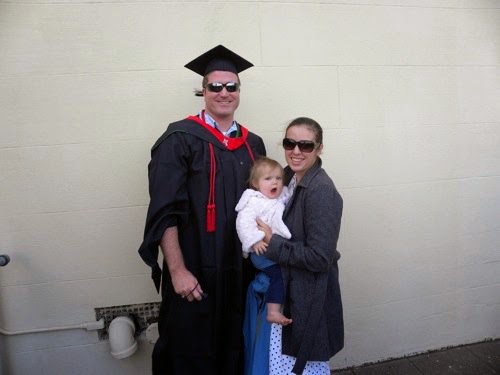 Although she did slow down long enough to play with Mae for a little bit after the ceremony: 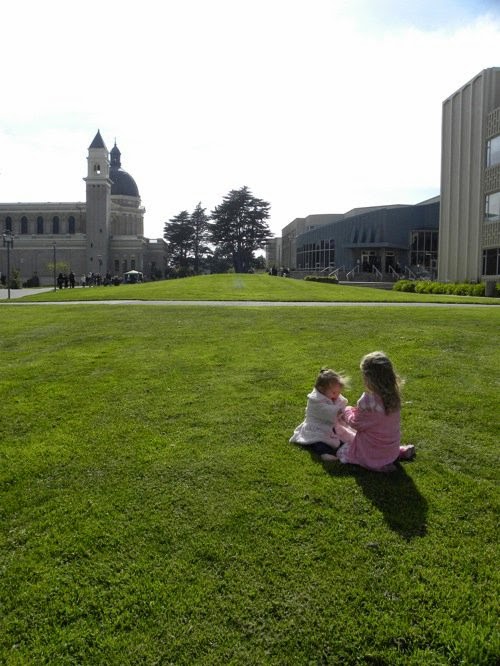 And to ride the train at the zoo the next day: 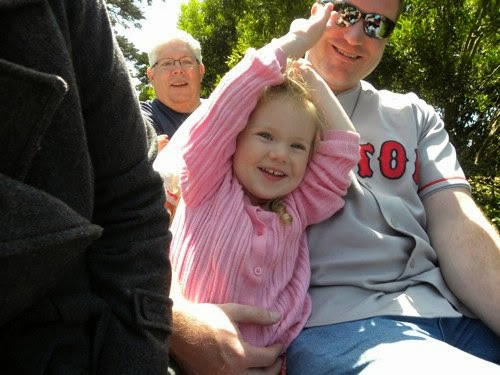 That fall we made the move down to Florida: 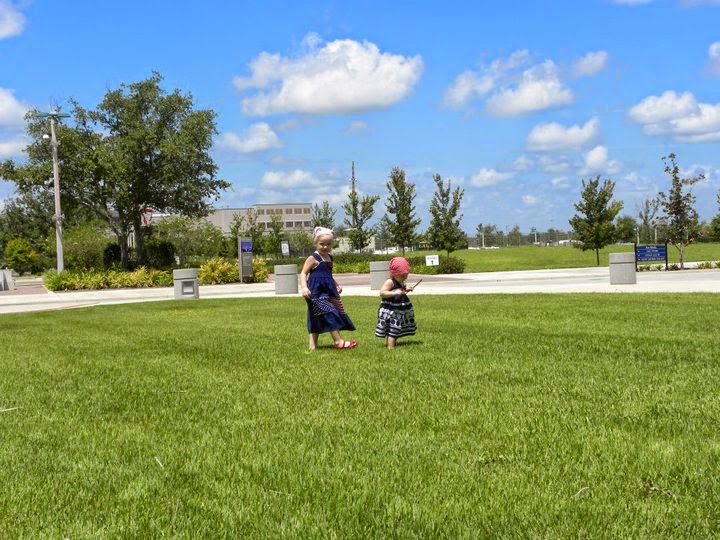 And the girls kept growing and growing: 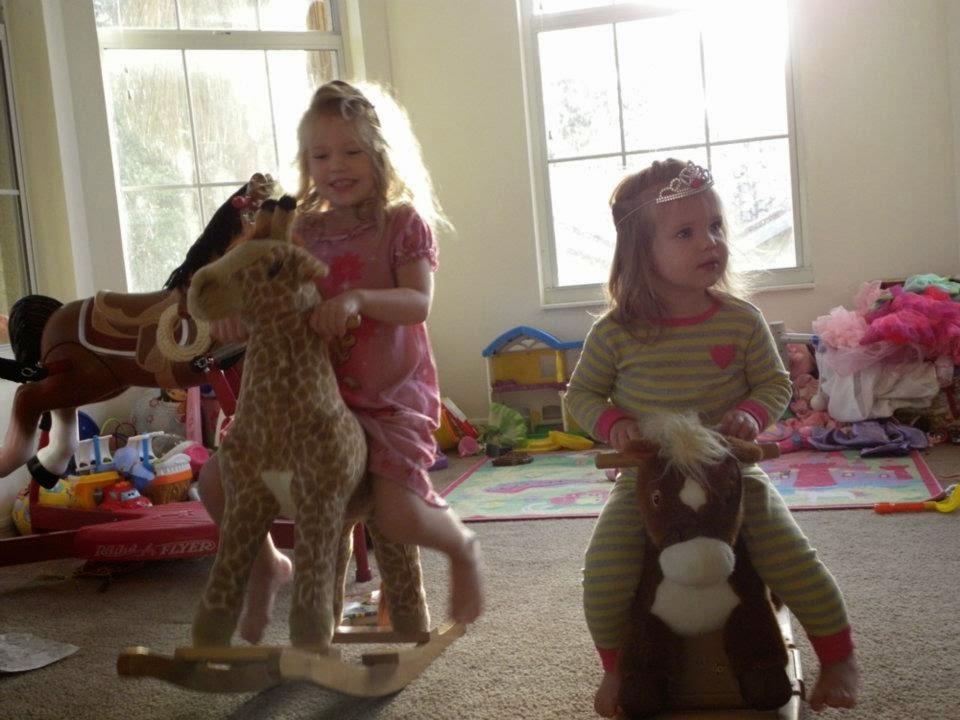 Then after a summer internship at a courthouse back in California... 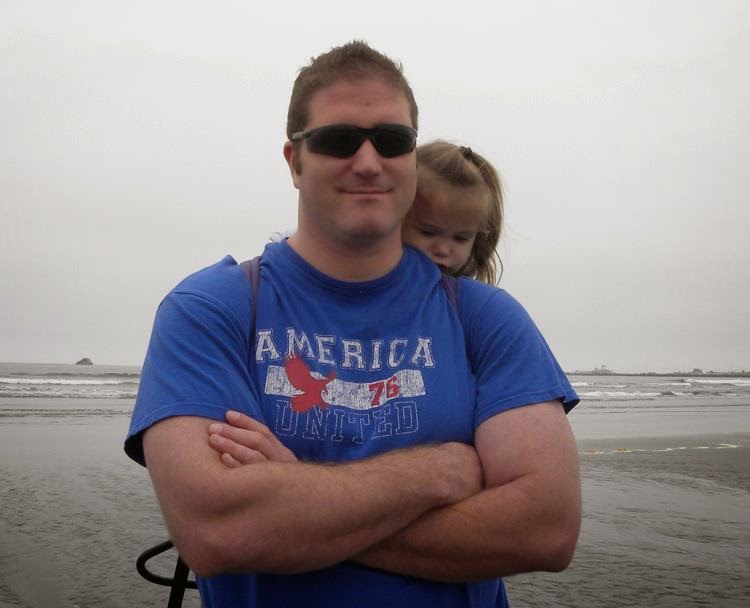 We moved north to Michigan and Paul began his 2L year. 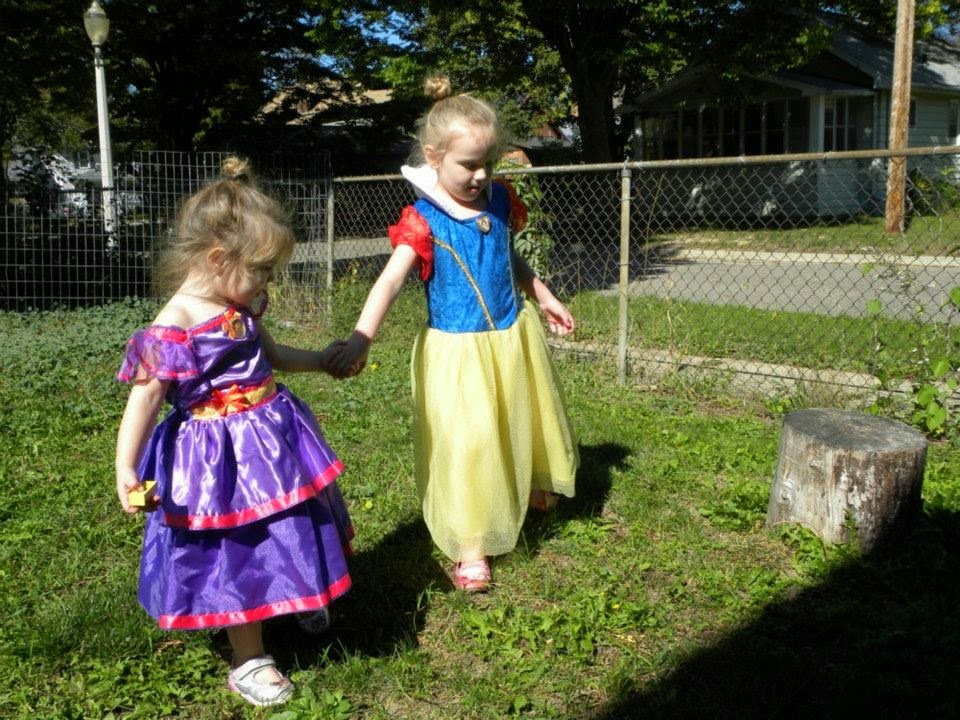 In November we welcomed Patrick (aka Boomer... aka Patch... depending on who you ask...): 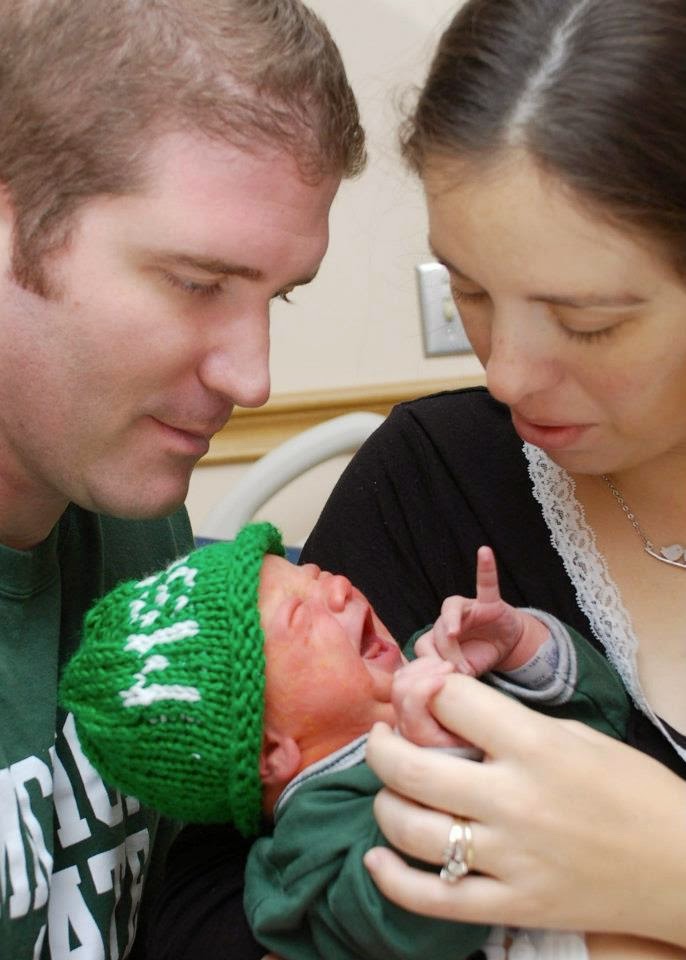 And time just kept on passing and everyone kept growing: 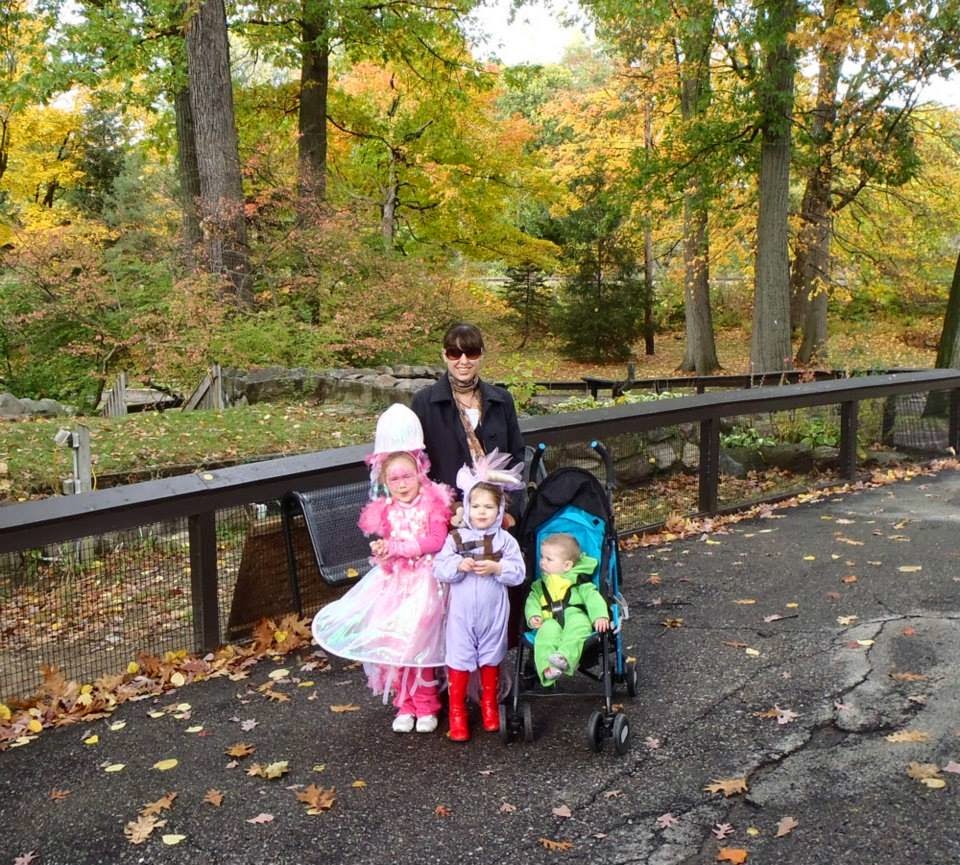 This last year we found out our family was growing again: 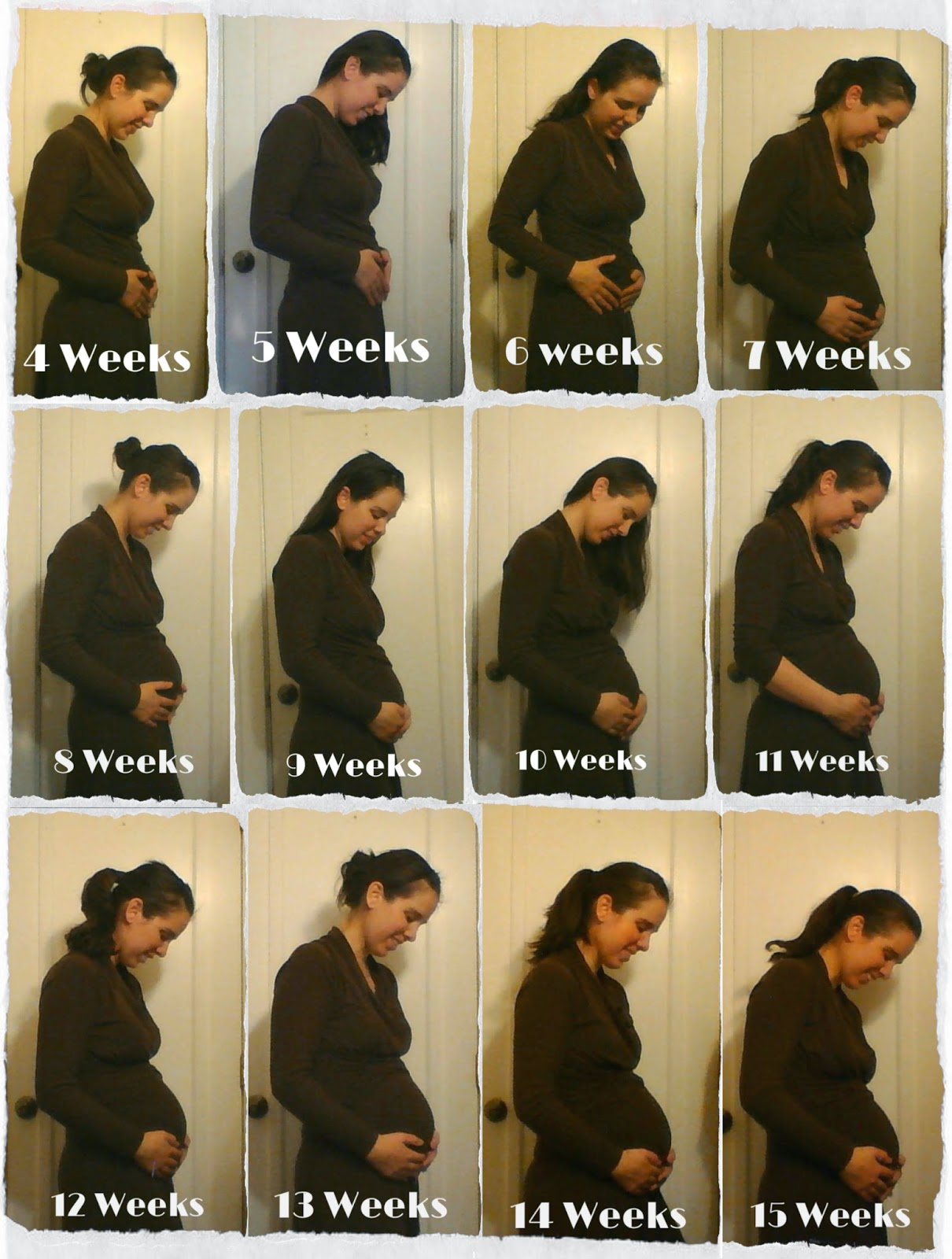 And Paul studied for his last semester of law school (while we tried not to be too distracting!): 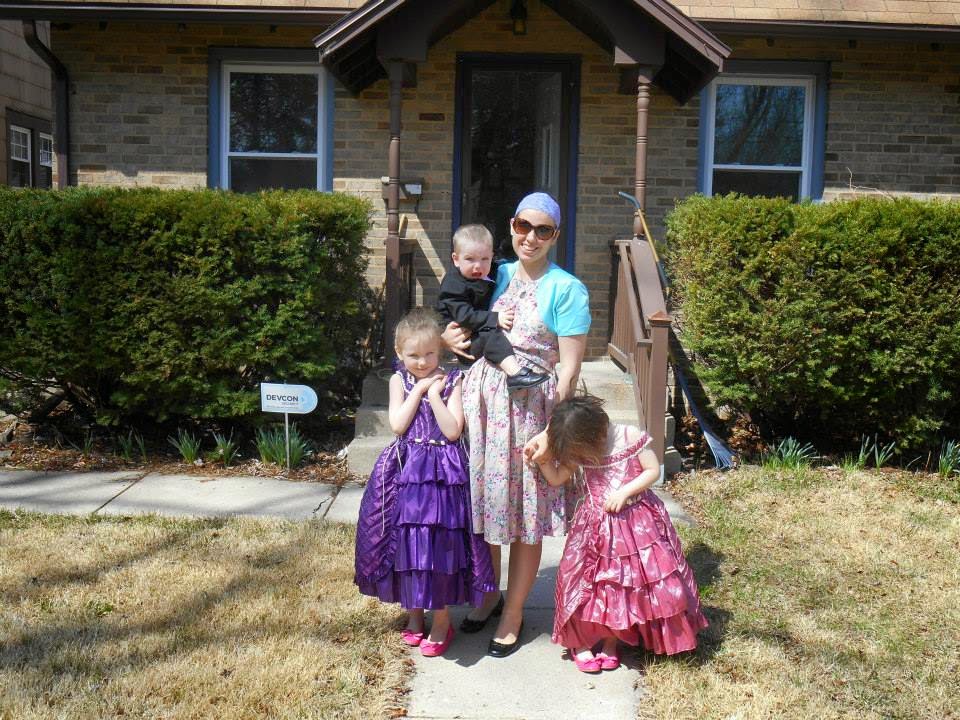 Which brings us to these last few days of finals! We're in the homestretch!  Prayers for you Paul, during these final days!  We're so proud of you!
Posted by Cammie Diane at 8:27 AM