7 Quick Takes Friday: Talking Myself Off the Ledge Edition

Sadie generally has a pretty good idea about what not to say to people... we've had conversations in the past about how we don't comment on people's appearances unless we're complimenting them and telling them they look nice, but apparently all bet's are off when Mommy's tummy is growing rapidly... because yesterday, this happened:

So I guess that was her way of telling me that the bump is getting bigger and that she's noticed!

I resisted writing a panicked post after yesterday's OB appointment and instead ran around like a chicken with my head cut off, trying not to have a nervous break down, feeling soothed and then panicked alternatively throughout the day.

Things are probably fine.  I think it's likely that I have an anterior placenta, as a lot of people have already suggested, which makes it more difficult to feel movement and apparently sometimes, to find a heartbeat... but I'll admit that in my panicky-not-feeling-safe-in-the-second-trimester mind I am, on and off, a basket case every five minutes of so when I think about the appointment.

I went in and a med student came in first to ask questions and try to find the heartbeat.

When he couldn't I wasn't worried.  The med students almost never find a fetal heartbeat and I was sure the doctor would (they found it pretty quickly at 10 weeks).

Then the doctor came in.  He isn't my doctor, but he is one of my favorite doctors in the practice.  He was there when I was in labor and when I was in the hospital with that horrible virus at 36 weeks, and he's really good.  And he looked for the heartbeat.  And looked and looked.  We could hear the placenta, and finally after a long time, he said he's heard a couple of really quick little beats that were the baby, but that he thought the baby was zooming around too fast so they couldn't catch him (or her).  He was super cheerful... and told me to make my ultrasound for two weeks from then and to make a doctor's follow up for that same day too.

Part of my paranoia is that I was feeling a lot of movement around 15 weeks, every time I drank something cold, and that has almost completely stopped.  Now once in a while I'll feel a tiny bubbling flutter here or there, but I'm not sure that it's not just regular stomach-y bubblings.

It probably doesn't help that just like with Patch if I'm on my feet too long or, I don't know, do something like drain the grease out of a pot of ground beef that I'm browning, I'll start having painful contraction like feelings until I take the time to sit down for a while... which I guess is my body's way of telling me that this will be another pregnancy where I have to slow down.

I'm almost-sure that everything is okay... most of the time.  I mean, otherwise if the doctor was worried, would have sent me in right away, right?  But I pretty much fret incessantly when I'm pregnant since we lost Christian in the second trimester... and yesterday isn't really helping that tendency.

Any prayers that this little one is okay (and could, I don't know, maybe start kicking up a storm!) would be greatly appreciated! 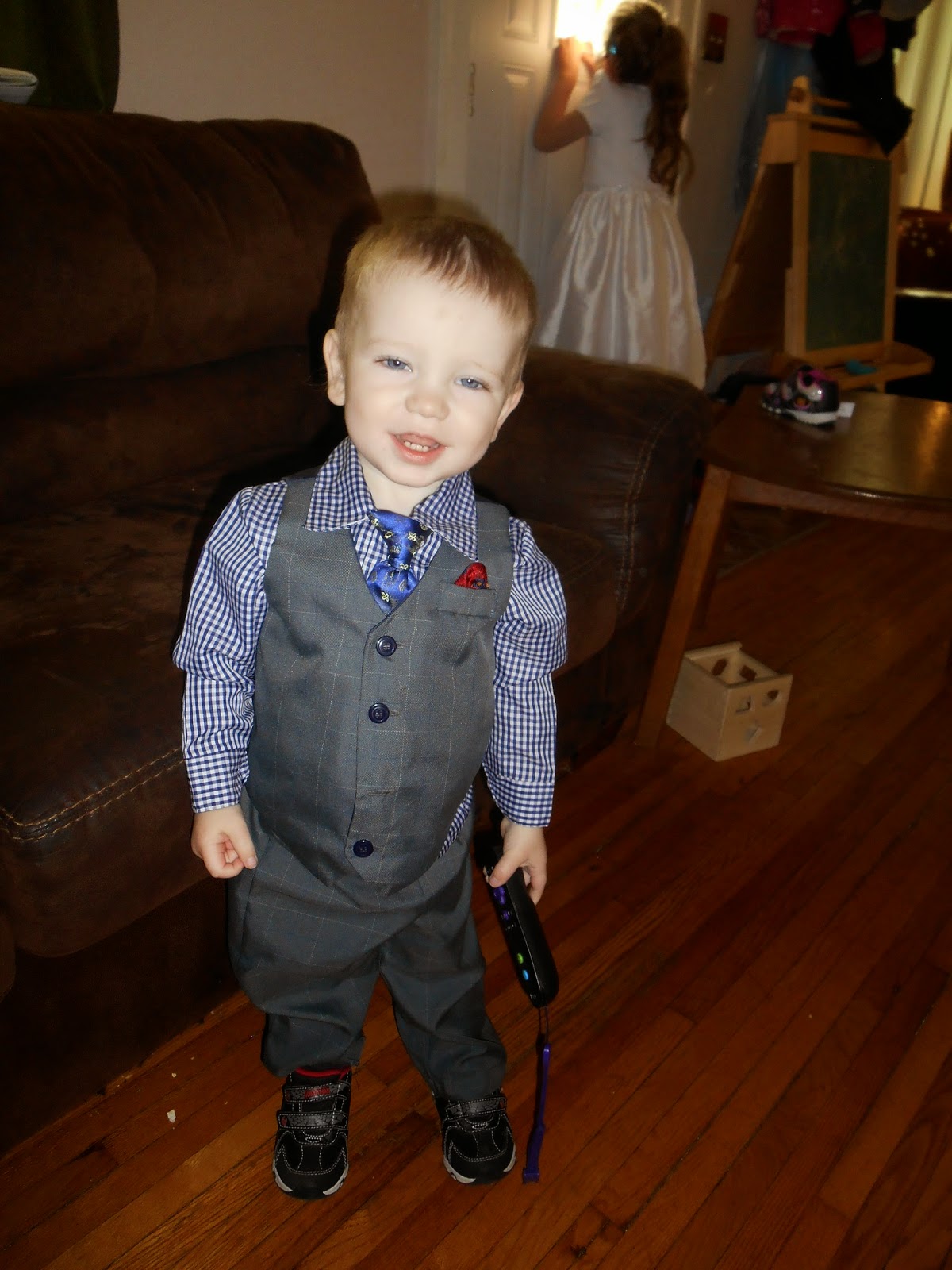 Yesterday Patrick climbed up and kept cuddling up to me.  Sadie, who's been saying things like "do you think Patchy knows that Maggie and I want a sister?" was sitting next to us and so I said "Patch, do you want a brother or a sister!" and he got a huge smile and paused before saying "Brubber!  Brubber!" and snuggling up closer to my bump.

He's definitely letting all of us know where he stands. 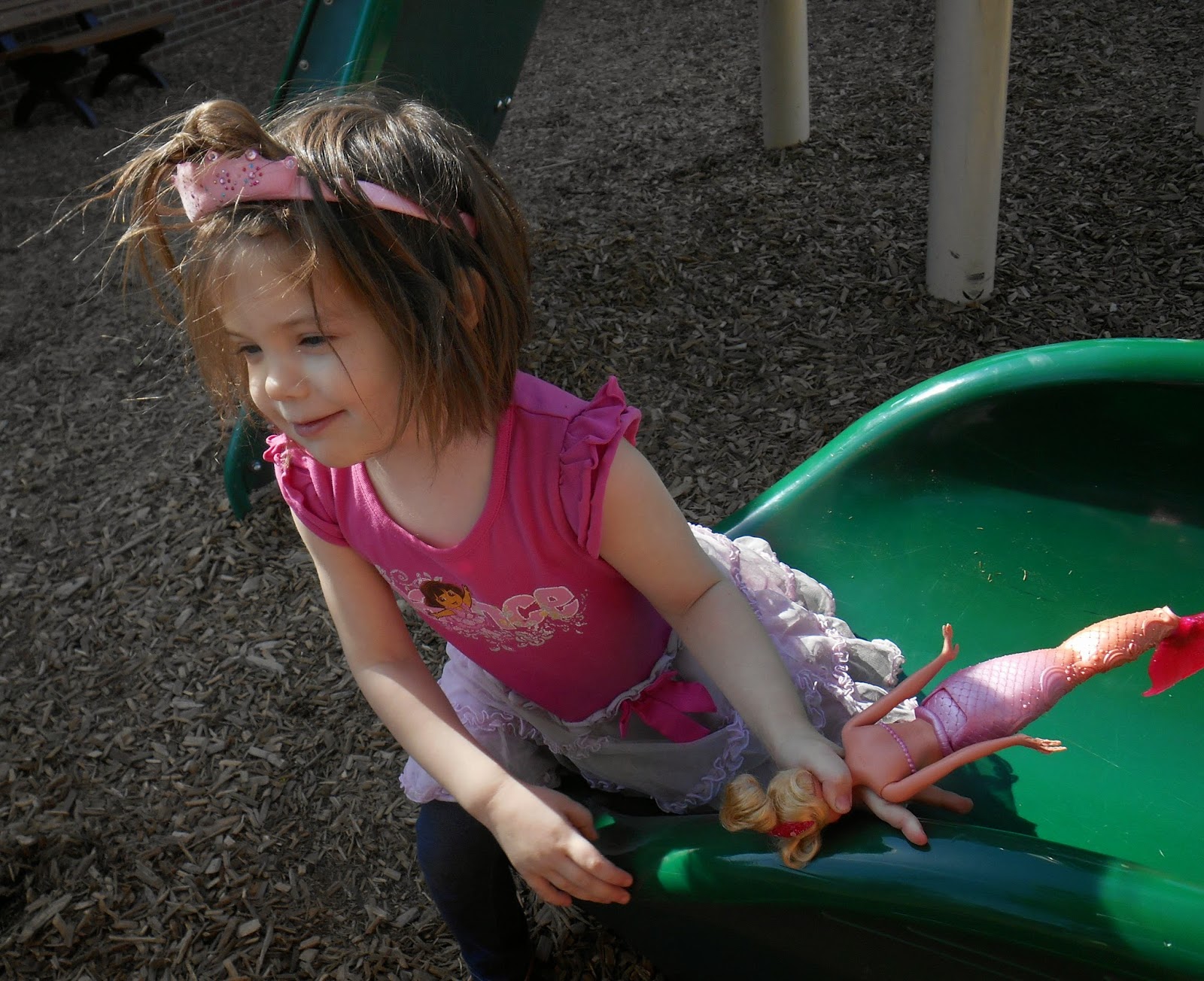 For a while Maggie had been avoiding the play room at therapy during her Thursday sessions when she goes in to the center with Paul.  Two Thursdays ago we had Sadie go with her to play... and she was suddenly interested in going into the play room again.  I wondered how it would go without Sadie there, but we have good news!  Even without her big sister leading the way Mae zoomed into the playroom and played!

Sometimes having her bigger sister show her something is okay is all she needs to get past a little hurdle!

Yesterday morning I walked downstairs and splashed through a small creek going through our basement before I realized that there was water running through it again.

Apparently the water table is in our basement again.  It's not that bad.  This would be the 7th time something like this has happened since we moved here in fall of 2012... so... anything that was going to be ruined has been.  And at least it was ground water this time instead of something backing up out of the pipes.  It's so much easier to deal with one over the other. 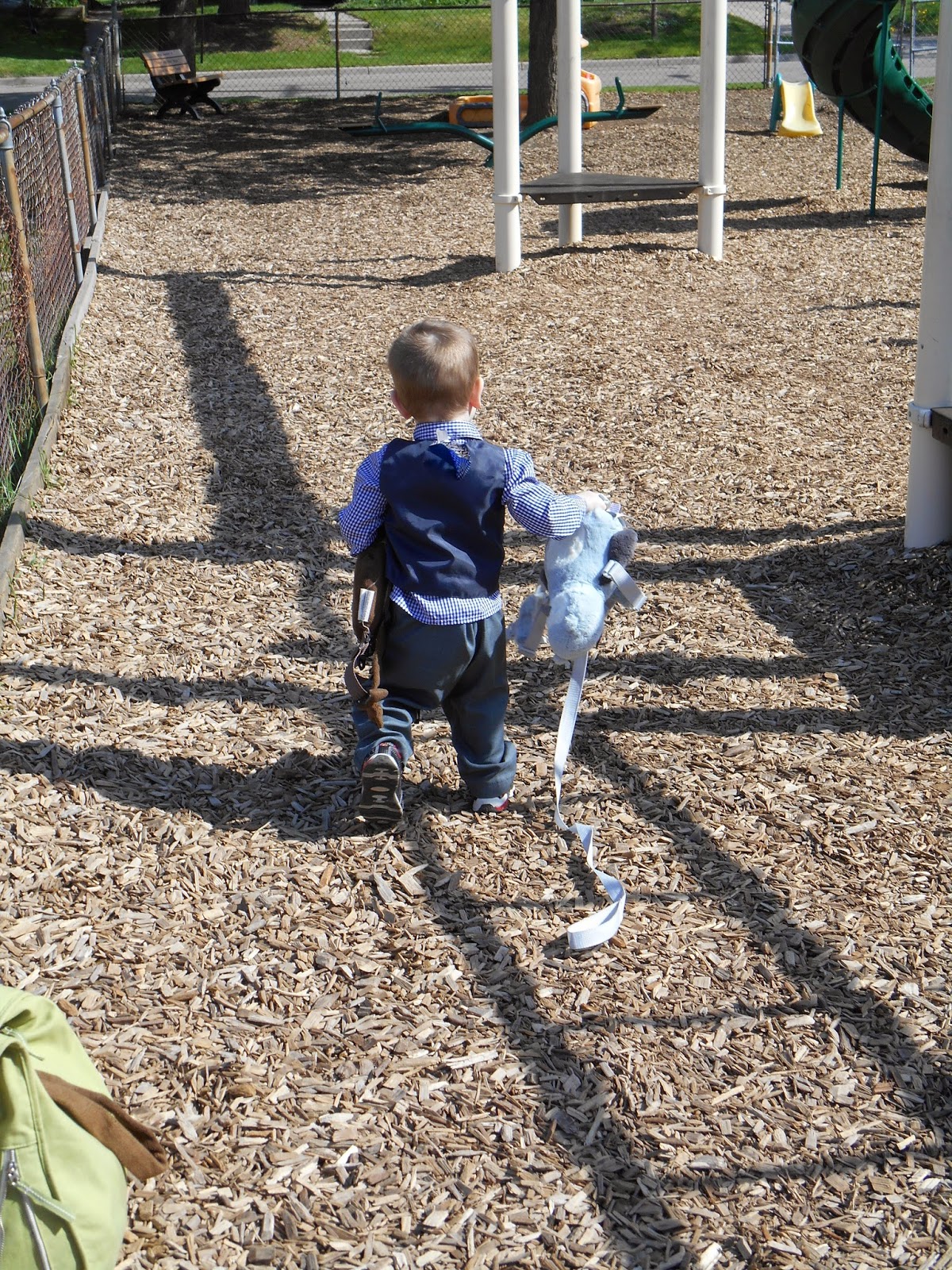 Patch had a tough night last night.  Since he usually sleeps through the night (I'd even let him have a glass of almond milk) I knew he wasn't feeling well.  I went to get him just as Paul walked in the door from the library and I took him downstairs to see Daddy.

Then we took him back upstairs and he got to sleep in the big bed for a while, until it became clear that no sleeping was going to happen (there was a lot of giggling and clapping and talking going on) and finally he went back to sleep in his own crib. 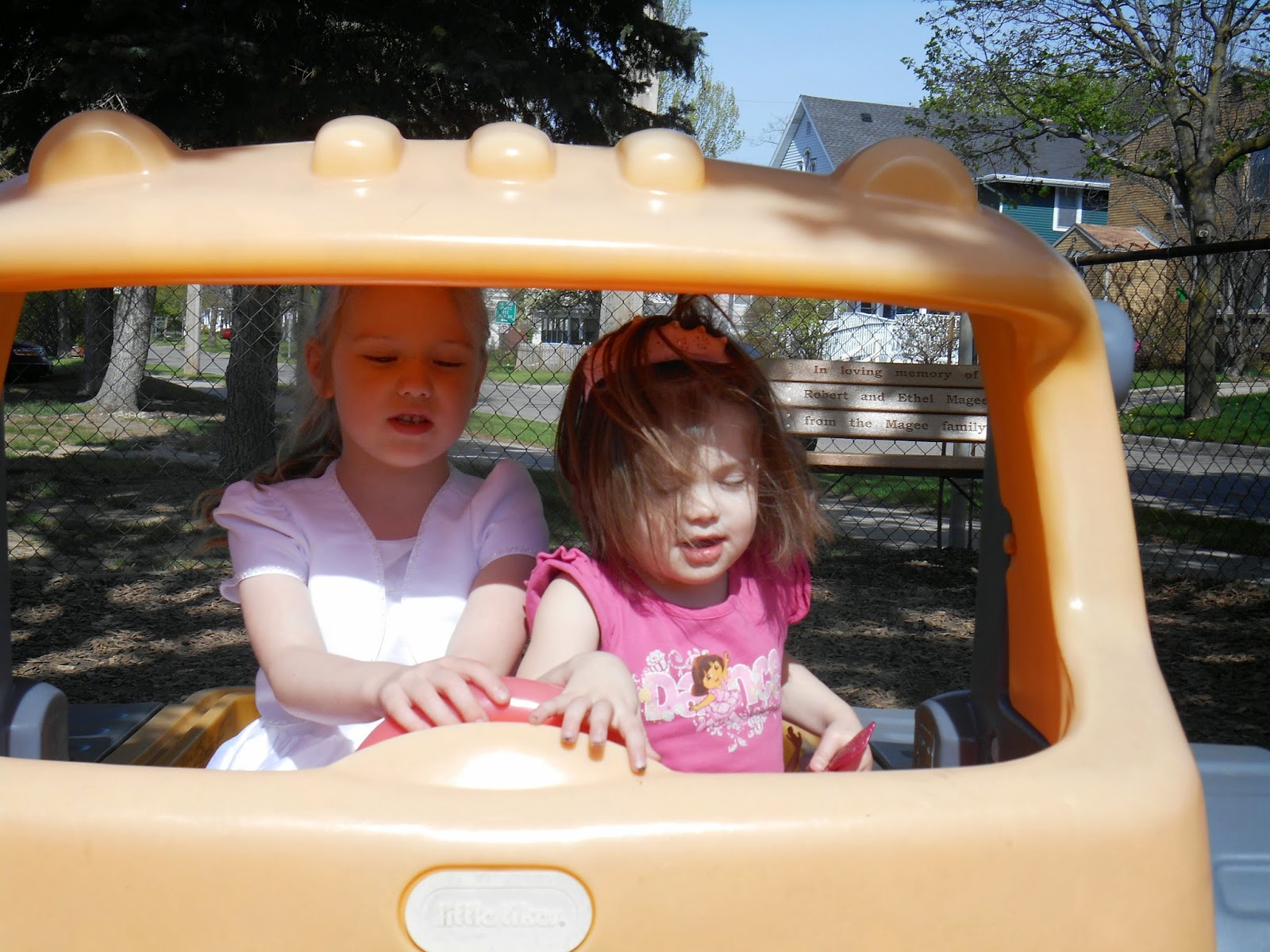 In other news, the nesting instinct has seemed to kick in and I've been sorting through the girl's clothes moving things into boxes that are labeled by size and gender.  Apparently Mae's shelves were overflowing because they had outfits that ranged from 2T (what?!?!?) to 6x on them.  I boxed up everything that wasn't 6-6x and now have moved on to moving all the 6-6x clothing from Sadie's shelves over to Mae's and I'm just keeping the 7-8s in her section... although her legs are getting so long that some of her 7-8s are getting too short.

I'm pretty sure these kids are going to be taller than me by the time they're ten...


For more Quick Takes, visit Conversion Diary!
Posted by Cammie Diane at 8:32 AM