Autism, Allergies and Other Things that People Have Told Me Aren't Real... on wheat sensitivity 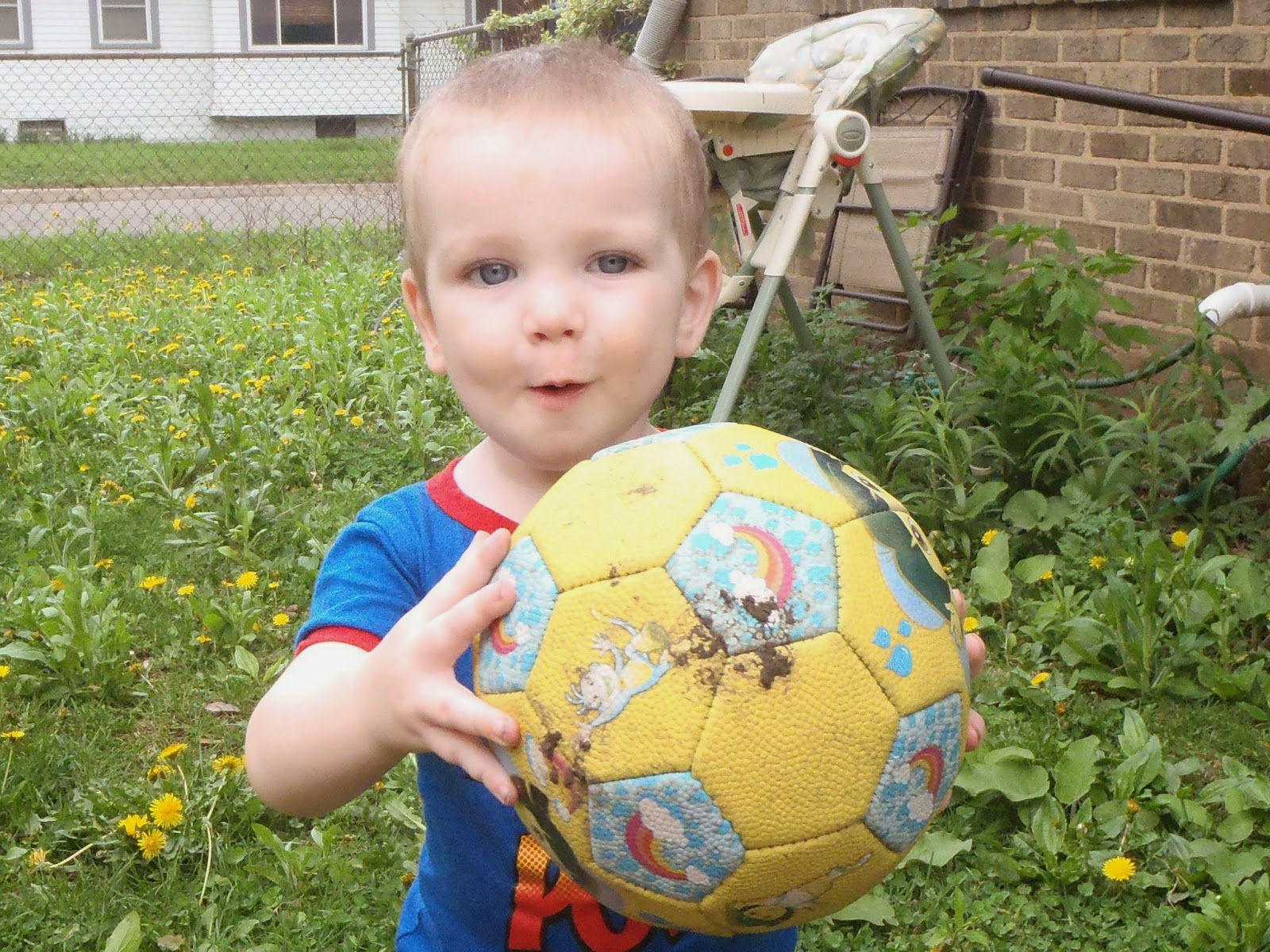 Right now there is nothing trendier than tearing apart people who say that they can't have gluten.  Gluten sensitivity isn't real, a new report tells us nearly every week.  It's just in the heads of the people who have it.

If you have Celiacs disease or a gluten sensitivity that the very inaccurate basic blood test results don't show, you probably don't care all that much about what these studies say (this newest study, by the way, involves a whooping 37 people...), because you know that eating wheat makes you very sick and that not eating wheat makes you feel better.  Perhaps you've even tested it over and over again (by eating something with gluten) and found that it's true, time after time, as much as you wish that it wasn't.

These studies still may affect you though, in that it causes family members and friends to think that you've lost it and that it's "all in your head."

As I said in the last post, I have three kids and all three have reactions to food.  Two test as having allergies. 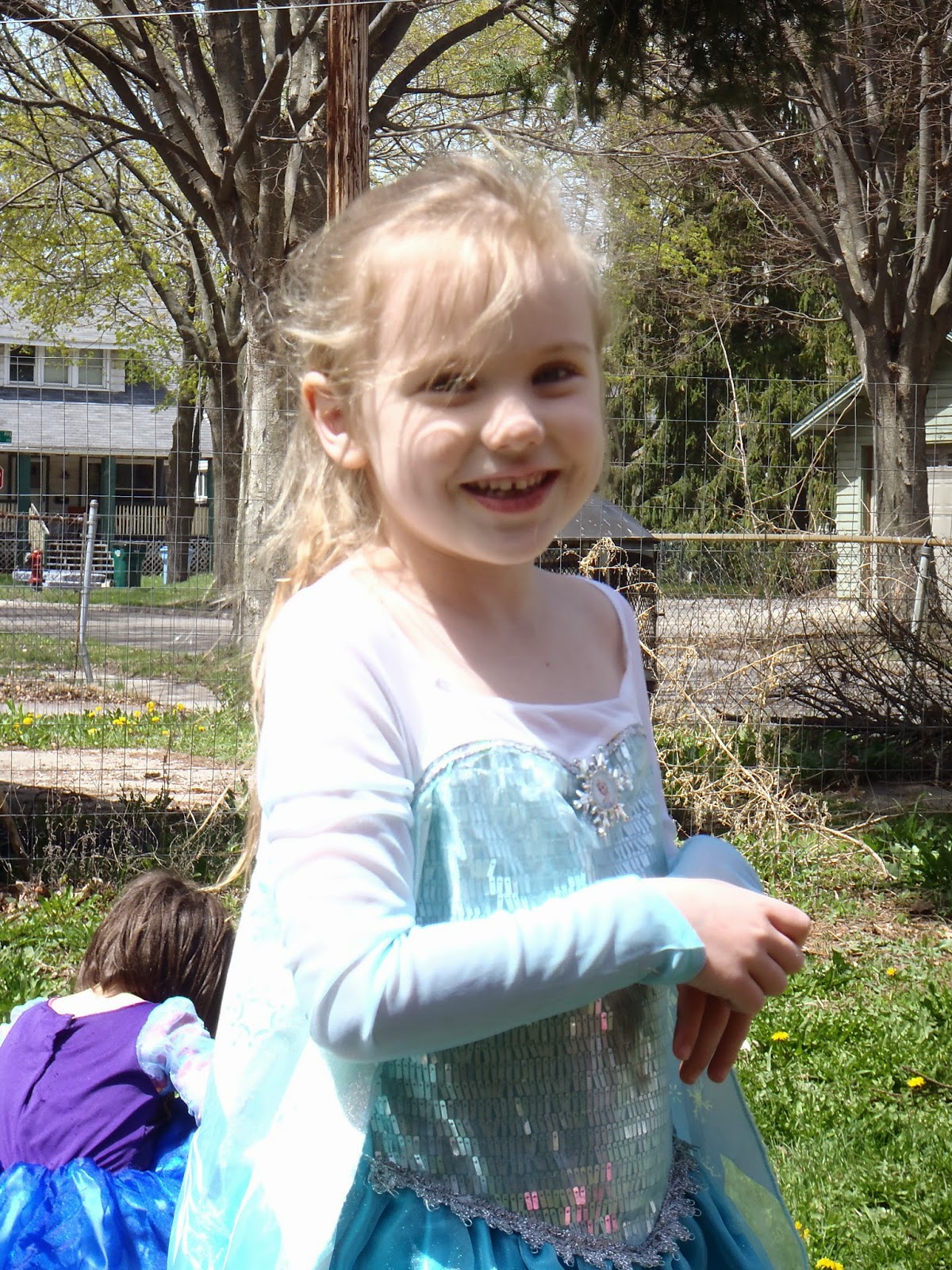 Sadie tests as being allergic to cats, dogs, pretty much every pollen in the air and... wheat.

I was shocked when the doctor said wheat.  I'd suggested it was a possibility because she had complained of tummy aches after eating bread, but I didn't think it was a real allergy.  In the last two weeks however, the allergy has gone from mild to severe.  It scares me now.  There's no longer any doubt in my mind.  It scares her too.  Yesterday we went out for a rare treat and for a moment I was so focused on figuring out what Patch and Mae had that I almost let her have macaroni and cheese.  "Oh Sweetie," I said when I saw what she was about to order.  "That does have wheat in it."  Her face was suddenly serious.

"Okay.  Okay.  I don't want it."  She said quickly in a frightened voice.  Plain chicken was fine.  My heart broke for her a little, knowing how bad it must be for her to give up one of her favorite foods without a word (thankfully she can have dairy, so she had loaded mashed potatoes too, which made up quite a bit for the missing cheesy mac).

Patch, as I mentioned in the last post, was diagnosed with his dairy allergy when he was a few months old. It's very real and, through a few mistaken orders in the past year, has shown us that it's very much still around. 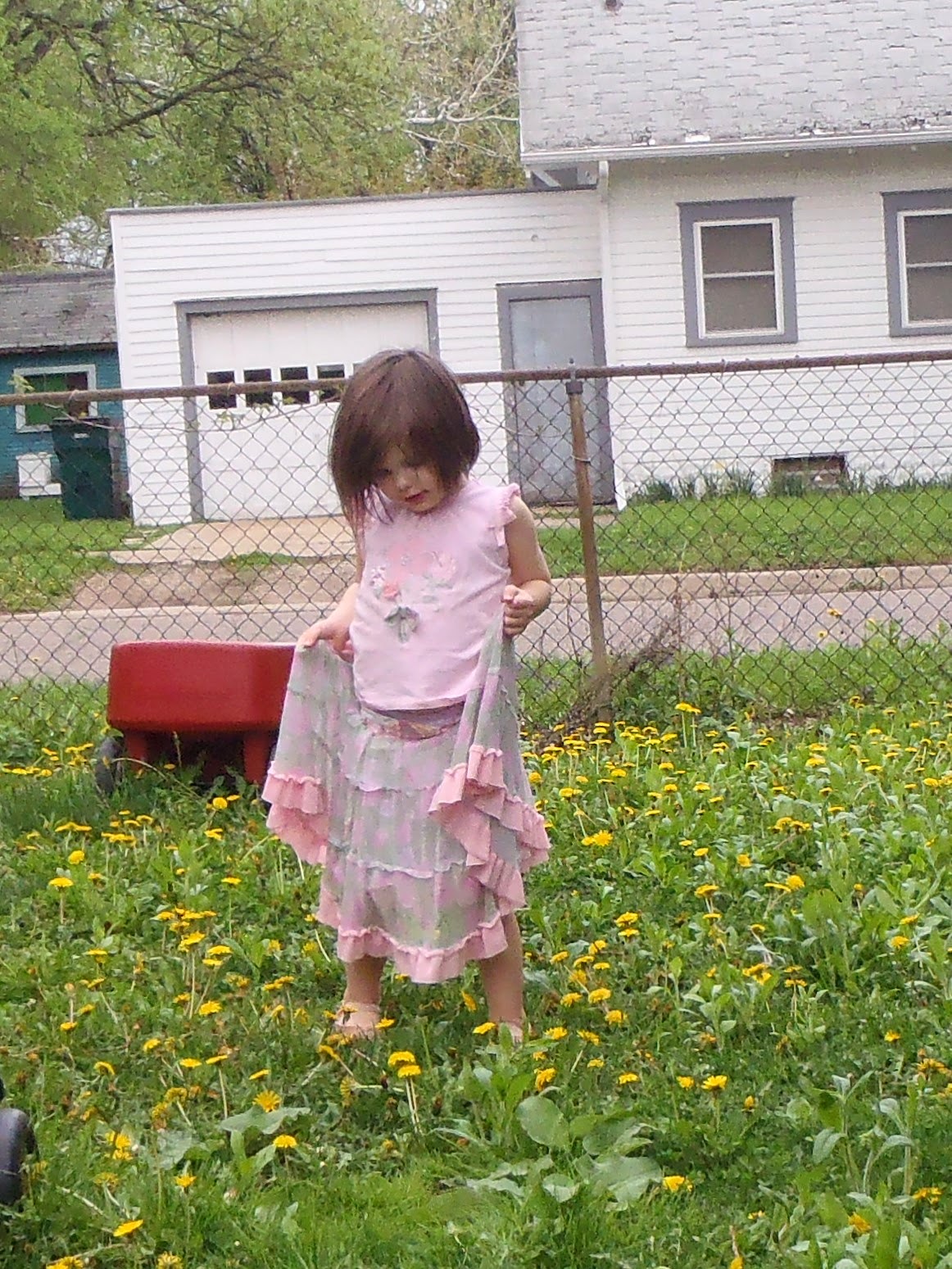 Then there's Mae.  She test negative for every single allergy panel they've thrown at her.  If the tests are to be believed she can have whatever she wants.

Yet over the course of the last almost two years, first with the elimination diet (which changed our meal times cooking drastically) and then with the various diets we've tried from Gluten Free Casein Free to GAPS and back to Gluten Free Casein Free (GFCF) again, I've found that she has the most dramatic reactions to gluten of any of my children.  A tiny bite can make her seriously ill.  A piece of bread had the on call doctor at her doctor's office about to send us to the ER after eight days of being incredibly sick.

If she has a tiny bit of gluten she stops talking.  She stops feeling pain.  She gets a rash.  She starts banging her head on the wall and crying all the time.  She won't sleep.  She'll scream all night long in pain.

It is quite simply, horrible.

And through various mistakes over the past year and a half that mistake has been made about five times.  Each time with the exact same result.

With Mae it can't be psychosomatic.  She doesn't know when she's been exposed to gluten or casein.  Each time after the behaviors begin (within a few hours) we've backtracked and realized what went wrong.  But it's shown me that there is something that isn't showing up in the celiacs testing that is very, very real. 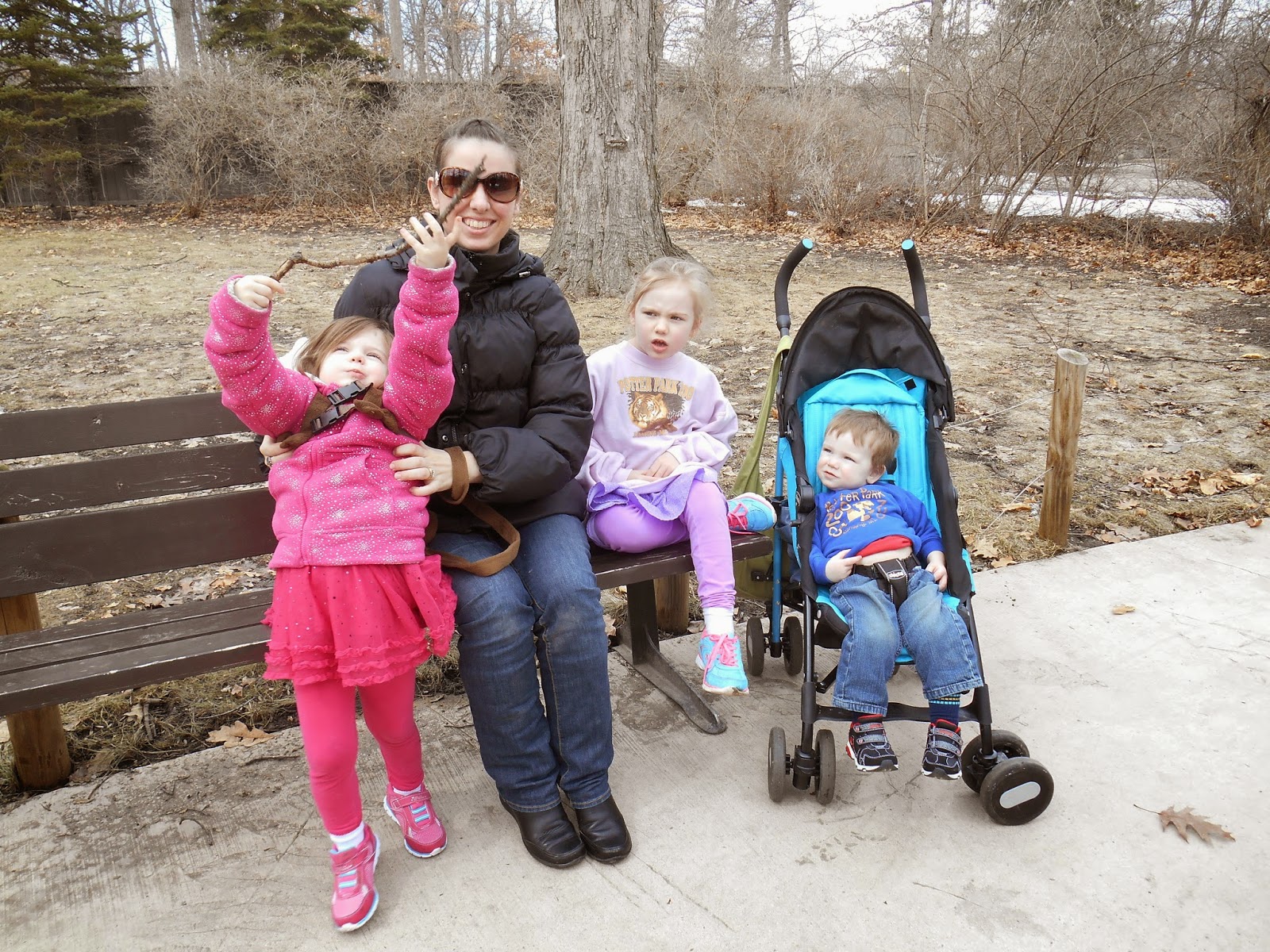 Sometimes I wonder why so many people care so much about what other people are eating.  Why do people feel the need to write articles bashing people who say they feel better without wheat?  If you don't feel bad, good for you... but not everyone is like you... and why do they're personal dietary restrictions concern you.  I don't see people demanding gluten not be served in restaurants because they're allergic... although those of us with restrictions in our families are very, very grateful when they're are alternatives.

Since I started making mostly gluten free casein free meals I've found that my asthma went away and my migraines (when not pregnant at least) were nearly non-existent (as long as I stayed away from the other four or so migraine triggers like aspartame).  Do I have a gluten sensitivity?  I have no idea.  I know I don't need a test to tell me there's a difference because I've experienced and it's dramatic.

So go easy on your friends who are cutting out gluten.  It may be a fad diet for some people but for others it is a very real necessity that keeps them from feeling incredibly ill.  Maybe you should give your friends who say it makes them sick, the benefit of the doubt.
Posted by Cammie Diane at 9:20 AM