19 Weeks and a Mae Update

I'm pretty sure that the doctor that Mae saw today was probably shocked when he asked when I was due and I said "October."  Here's why: 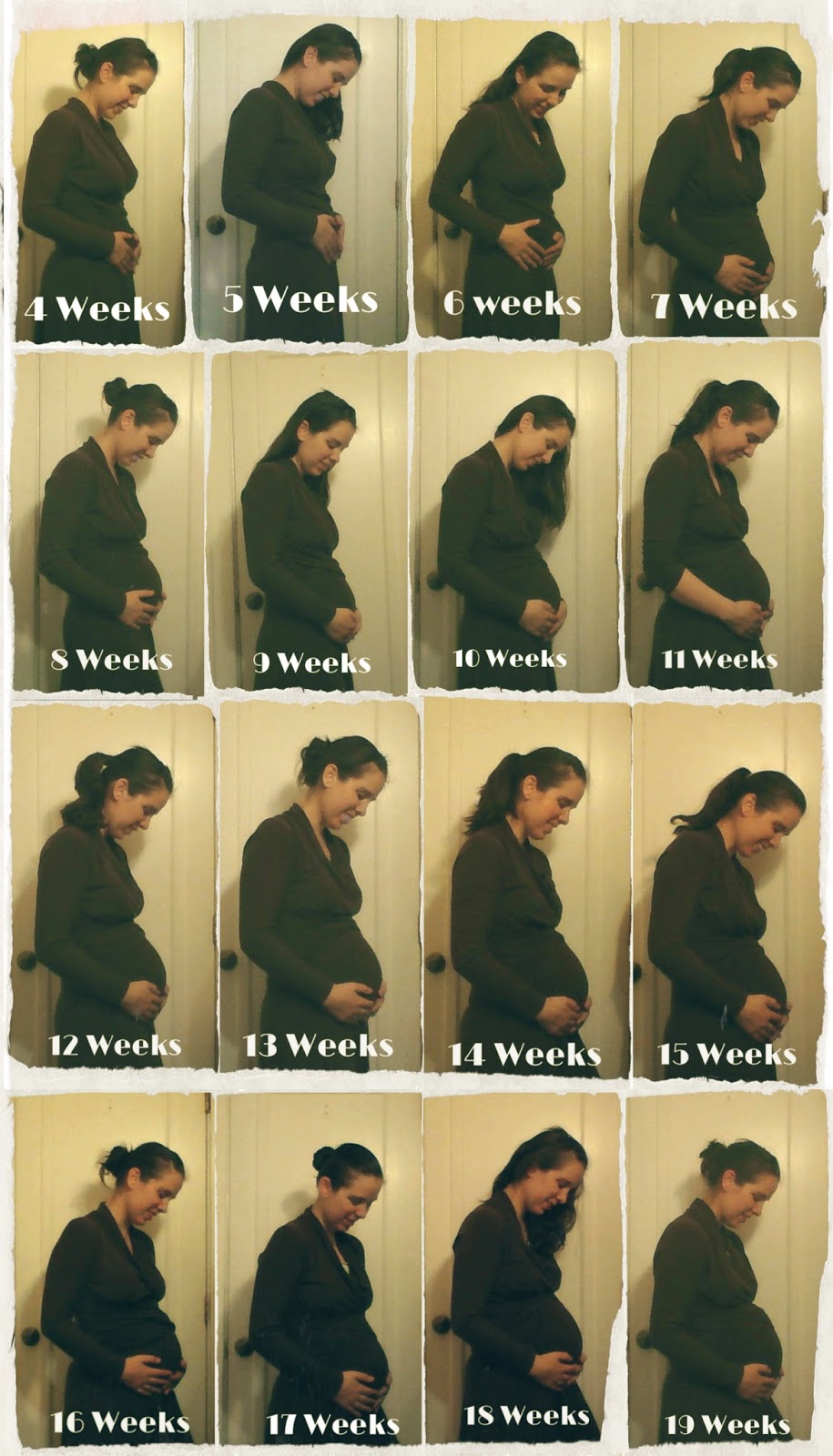 In totally unrelated but much more interesting news, Mae and I spent a good hour and a half at her doctor's office today.  I'm a little sad because the doctor that she's been seeing (the one who sent her for testing originally) has finished her residency and is opening her own practice just under 2,000 miles away, but the two doctors we saw today both seemed to be a good fit.

They didn't think she needed another dose of the antibiotic, but they did both say that she needed to have more testing done to rule out underlying issues.  After seeing the enormous line in the hospital lab today we're opting to take her back tomorrow morning when it will hopefully be less hectic.

I have been a little torn on the antibiotic thing as it is.  The doctors at the hospital were adamant and I was told to bring her back to the ER if her own doctors weren't going to give her the shot...  But her own doctors actually came in and examined her... and the doctor at the ER never actually came in the room... so I'm going with our doctors on this one and hoping they're right and that hopefully the ear infection really has been kicked this time by this dose of antibiotic (try #3).

She came home from her appointment and slept away most of the afternoon, but other than the 14-16 hour a day sleep sessions (which are part of why they're ordering more tests), she was mostly back to her cheerful cuddly self.  We even had this conversation:

So it's settled.  Mermaids it will be.  And I have the perfect birthday surprise planned out since she desperately wants to fit into her little dolls mermaid tail.

Now to get to sewing for the night!  And only two and a half days until the sonogram!  I am so excited!
Posted by Cammie Diane at 8:02 PM