Hazard a Guess: Will Baby Wollner 2014 be wearing pink of blue?

In four days I'll be heading to my OBs office for an ultrasound and to hopefully learn whether or not I need to unpack blue or pink baby clothes to be washed and folded and ready for the newest edition of our family.

Just for fun I thought I'd put up a poll, on the left hand side bar, for anyone who wants to guess as to whether the newest member of our family will be a "brubber" like Patch keeps insisting or a "princess" as Sadie responds just about every time he points to a picture in my pregnancy book and makes that announcement.

For anyone who'd like to try to use the various old wives tales that exist... here's a little help:

And that is just about all the pregnancy weirdness that comes to mind.  Here's a reminder of what the bump looked like (I haven't added this weeks picture in just yet): 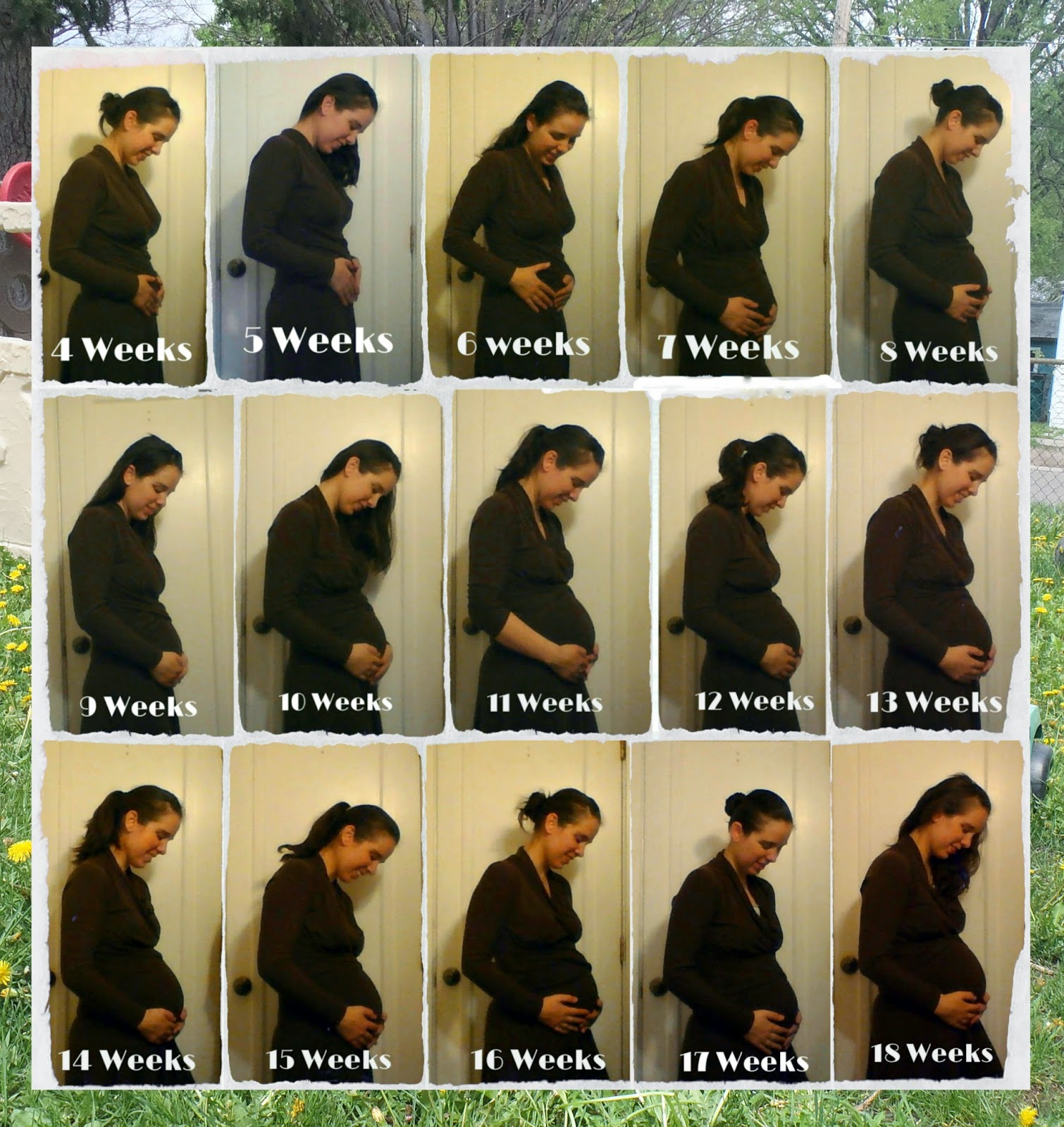 Any guesses?  A boy?  A girl?  Both (they only saw one baby at 11 weeks, so we're fairly sure it's just one!)?  Three?  If you have a feeling one way or another or just like guessing, the little poll to the left of the screen will be up until the morning of my appointment on June 2nd!

The poll at the top wasn't allowing votes so I added this one!

And if that poll isn't working (I'm hoping it is, but I'm not having great luck with polls today!) you can cast your vote in the comments too!
Posted by Cammie Diane at 9:47 AM