The Bar, An Overboard Assembly of Tickers, and 17 Weeks of Pregnancy Pictures...

So, studying for the bar...

This ought to be a fun couple of months.

A few days ago at dinner Paul sat down at the table and put a folder next to me and said:
"Here, you'll probably want to look at this.  It gives the suggested schedule for studying for the bar."

And I said:  "Because I really rather not know."

So he left it there, next to my spot for a couple of days and finally I peeked and saw this:

To which I can't help but saying both:

You see, Paul has been studying until all hours of the night for the past three years.  If I really believed that he would be done studying by 9pm each night I would probably break out into a dance or go skipping across the living room.

I am, instead, somewhat skeptical.

He's a perfectionist when it comes to studying.  I'd be surprised if his studies didn't continue to stretch into the wee hours.

But still.  It's only two and a half months.

(That's me trying to give myself a pep talk... you guys are getting to hear lots of stream of consciousness typing today!)

And I created this one night when he was studying and I went a little ticker-crazy on Lily-Pie (all those extra tickers are to remind me of how very, very quickly the next two months are going to go by because Look!  Look at all that has happened in the last less-than-eight years... in case you were wondering, that's what I'm telling myself...):

You can tell I really, really was going overboard because even the cat, who was on the naughty list when I was making this after putting in ample effort to wake up the kids, even got his own ticker.

And in other totally random pictures, here is last weeks bump picture, which I finally got around to copying and pasting together this morning: 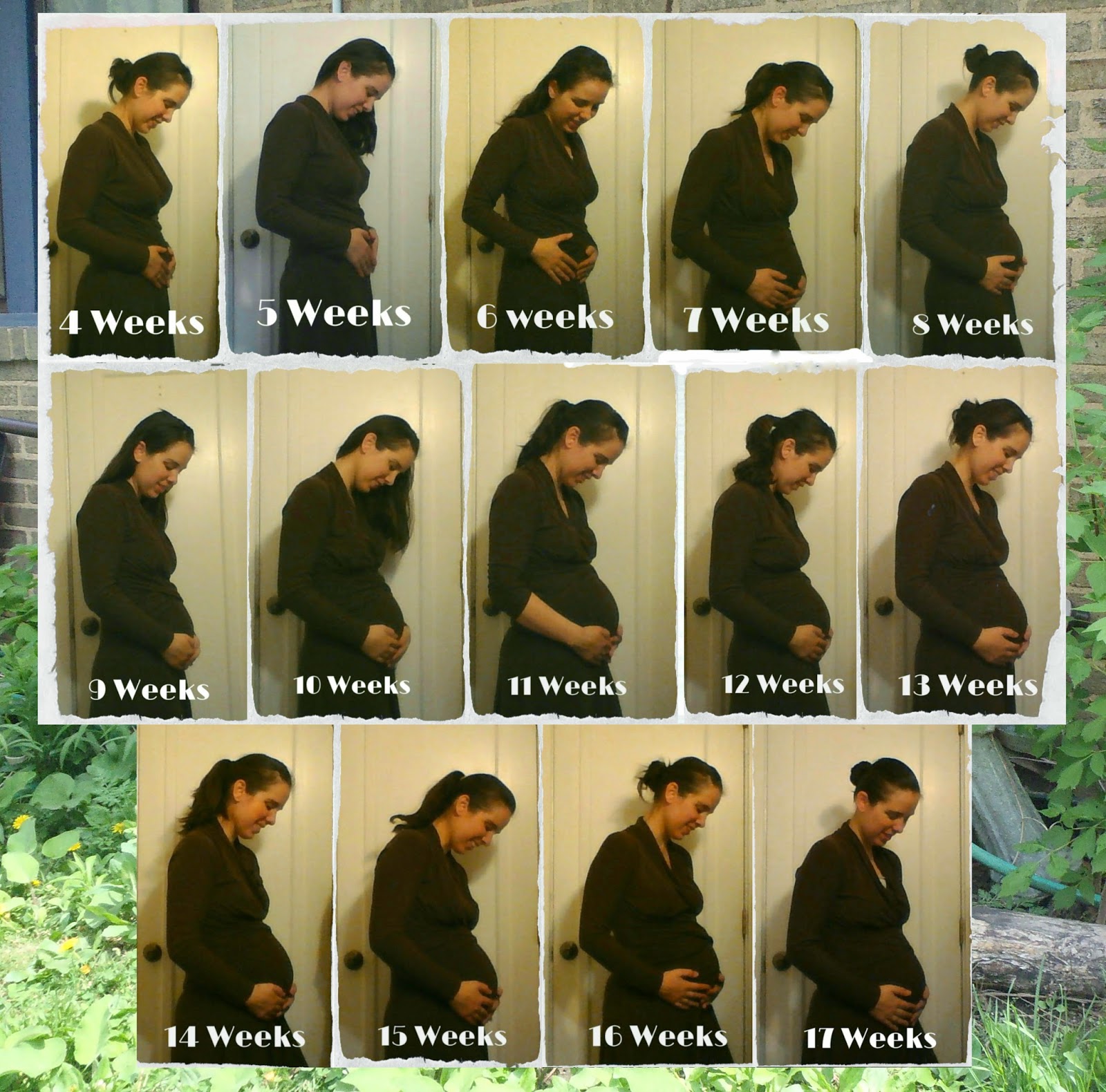