Pregnancy Food Aversions: Why My Diet is 90% Popcorn at the Moment... 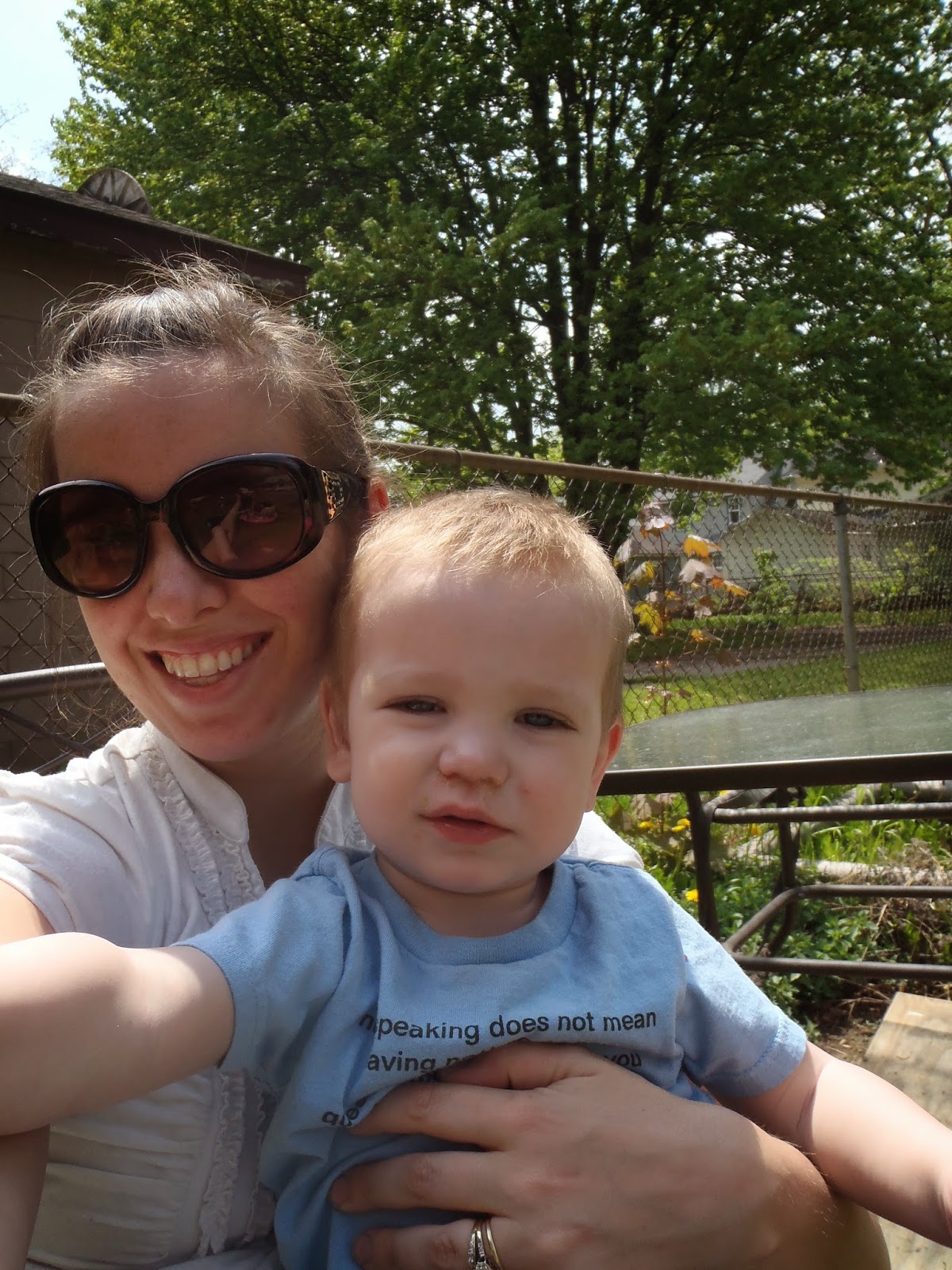 This pregnancy, so far, has been pretty easy.  I haven't had the horrible morning sickness that I had with Sadie and to a lesser extent with Maggie.  I haven't had to get multiple chest x-rays from various viruses turning into bronchitis (but thankfully not pneumonia!) like I did while I was pregnant with Patch (and was sick with something or another nearly the entire time).

There is one thing that is setting this pregnancy apart though.

This time has been a little different.  I keep reminding myself of how much milder this is than the morning sickness was with Sadie and at least I'm not in the hospital like I was when I was sick with Patch... but I still can't feel exactly good about my diet at the moment. 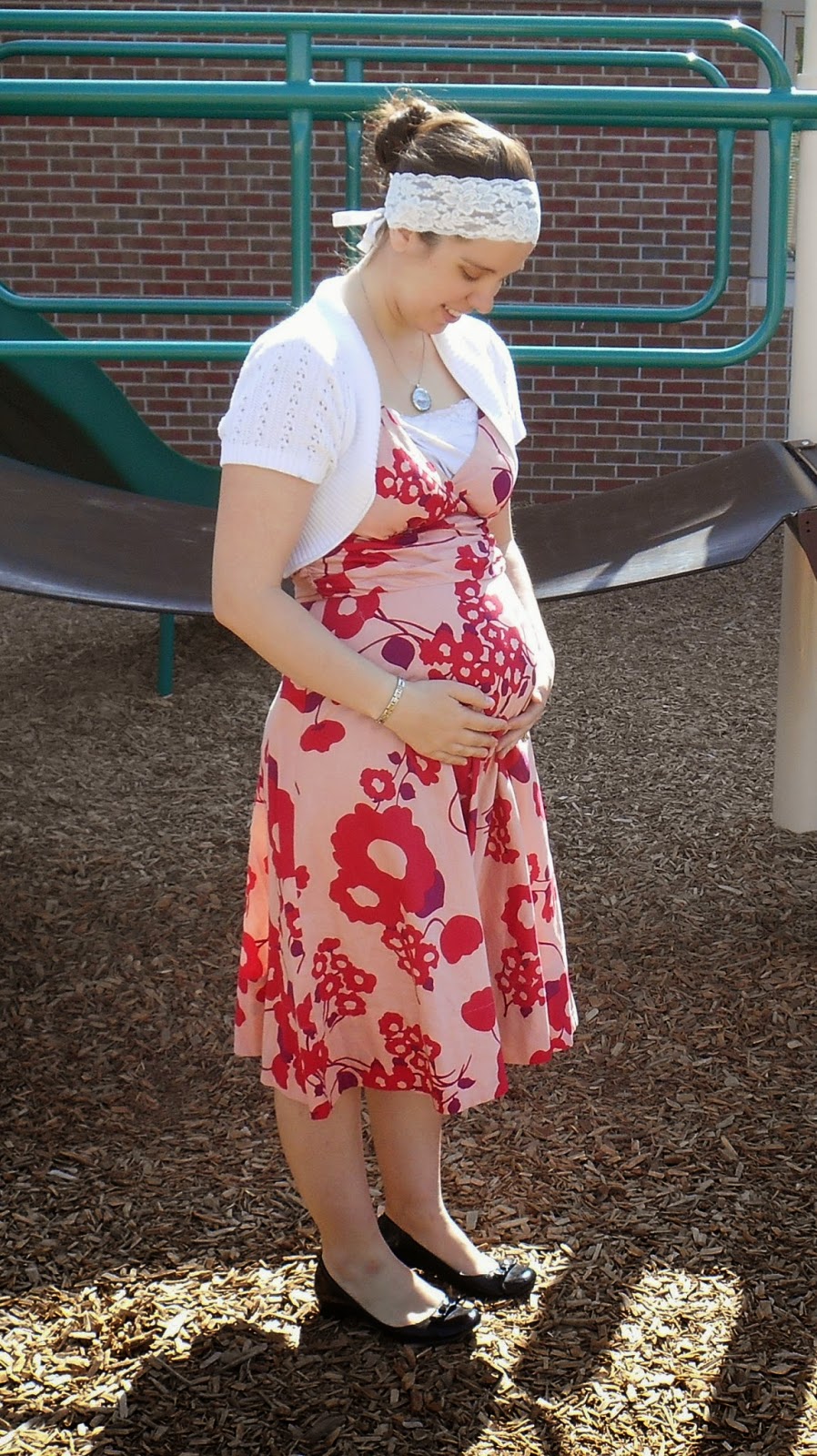 It's not that I don't have cravings.  I do.  I'll message Paul in the library and tell him that I am starving and that I need (fill in the blank with something that sounds wonderful) right this minute.  Was he really going to study for too much longer?  And he'll bring said item home and he does and I'll take one bite and... I'm sick.  Literally sick.  Running to the bathroom sick.  Instant sickness without the all day morning sickness sort of sick.

It doesn't help that 90% of food sounds bad all the time.  I'm doing a lot of cooking and serving and not eating because everything just sounds... kind of gross.

There are occasional exceptions right now.  Sometimes hot peppers are okay... and most days I can squeeze in one small, non-popcorn meal without getting too sick.  Yesterday I had a greek yogurt and patted myself on the back for a good hour after eating almost-the-whole-thing without incident.  Sometimes corn chips are okay (what is it with corn this time around?).

This may be the best not-gaining-to-much-weight-during-this-pregnancy-"strategy" ever... but I'm ready for it to fade.  Yet I can't help wondering if it will since at 18 weeks this clearly isn't a first trimester sort of thing.

I'm reminding myself that it could be worse.  This really isn't that bad at all.  I could have morning sickness all the time... whereas most of the time I'm feeling pretty good.

I did have one panicky moment where our popcorn popper broke (from overuse I imagine) and I scrambled over to Amazon to find the one kitchen gadget that I can't live without.  I found an air popper being sold by a store that was in a "damaged box" for $12 shipped that saved the day (and the box wasn't even damaged, so I have no idea what they were talking about).

So... popcorn and prenatal vitamins...

Have you had any pregnancy with intense food aversions?  Did it happen to ease up at any point, or last all the way through?
Posted by Cammie Diane at 7:42 AM