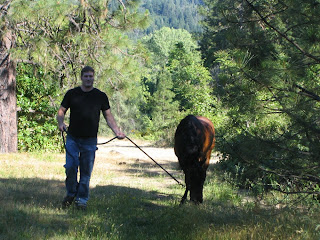 Today is a big day for our family.

The Feast of the Assumption is Paul's birthday.  It's the two year anniversary of Mae's baptism.

And it's also the one year anniversary of the day we celebrated our little saints arrival in heaven, the day in which all doubt and hopes that perhaps that last sonogram had missed something, were completely erased and we realized that our little one had been welcomed into heaven and would not know life on this earth.

What an insane day it was, with all of that together. 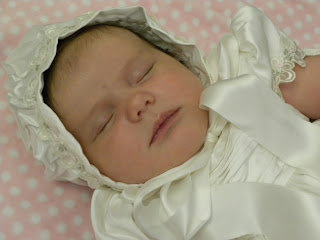 I'm feeling quiet today.  And maybe a little reflective.  But mostly just quiet as if thinking too much would be a little overwhelming.  So much has happened to our family in the past year.  There would still be so many more trips into the hospital and so much waiting for someone to discover what was wrong in the months between August and November.

And of course, there was Paul's first year of law school, with all the hustle and early mornings and late nights that that always involves.  In a way that makes it feel like quite a bit more than twelve months has actually passed.

Paul's birthday this year will hopefully be far less dramatic.  There will surely be unpacking.  And we went to Walmart last night and bought a bike for him to ride to class, since the $4 daily parking fee was a bit much (we could buy a pass for a lot that involved a bus ride... but that seemed a little silly since we're already only a couple miles away).  The girls and I had also gotten him a Spartan sweatshirt on the day we were avoiding the house while the boxes were unpacked and I'm sure we'll find some time to make a cake. 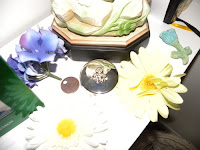 And of course there will be Mass.  I just discovered the website for the latin mass community in our new town, and apparently Latin mass is in the crypt.  That ought to be an exciting way to end our day (hopefully Mae Bae is in a let's sit quietly mood and not a let's make daddy walk back and forth for an hour mood).  Hopefully that will be the most exciting thing that happens, all day long.

Now to face our first August 15th since the last one.
Posted by Cammie Diane at 8:58 AM